Paris is opening beautiful new green spaces around the city 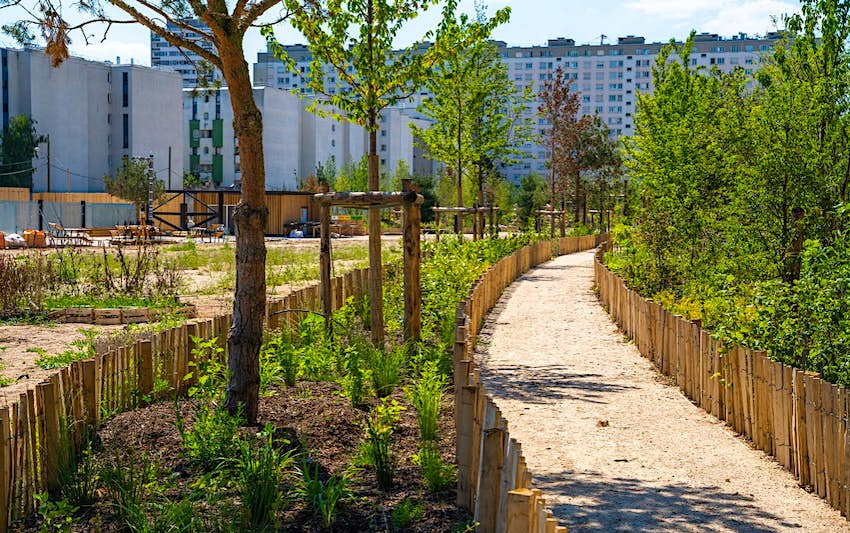 As part of its efforts to make Paris greener, almost eight hectares of natural spaces have opened in different areas of the city. The aim of the initiative is to promote "greening" and offer people new spaces for relaxation or games.

Last year, the city announced plans for urban forests at four major landmarks in the city, because it is relatively short of vegetation compared to other major European cities. Just 9.5% of the city is given over to parks and gardens, but environmentally-conscious mayor, Anne Hidalgo, is determined to make a difference there through the introduction of parks and green spaces. In an essay in Time magazine, Hidalgo said that her vision for Paris is a green city where everyone can breathe fresh air and share open space.

The new green areas promote biodiversity, and contain fruit trees and plants that are native to France. One garden, Jardin Élisabeth Boselli Porte de Versailles, is a landscaped garden that offers an area of relaxation in the heart of the busy district that hosts Paris Expo Porte de Versailles and the Dôme de Paris. It has pedestrian and cycle routes among its cultivated fields and meadows, and is named after to Élisabeth Boselli, who was born in Paris in 1914 and was the first female fighter pilot.

The Hans and Sophie Scholl garden is located on the edge of Saint-Ouen and Clichy-la-Garenne, and bears the names of the German brother and sister who defied the Nazi regime and paid with their lives. Then there's the new garden at the heart of the Paul Bourget urban project, which will have fitness areas, children's play areas and an area for bowling when complete. "Wherever possible, in streets, squares and playgrounds, we are removing asphalt to give space back to nature," says Anne Hidalgo. "With tree-planting programs, real urban forests will act as the lungs for neighborhoods across the city."

1 min read • Published about 18 hours ago 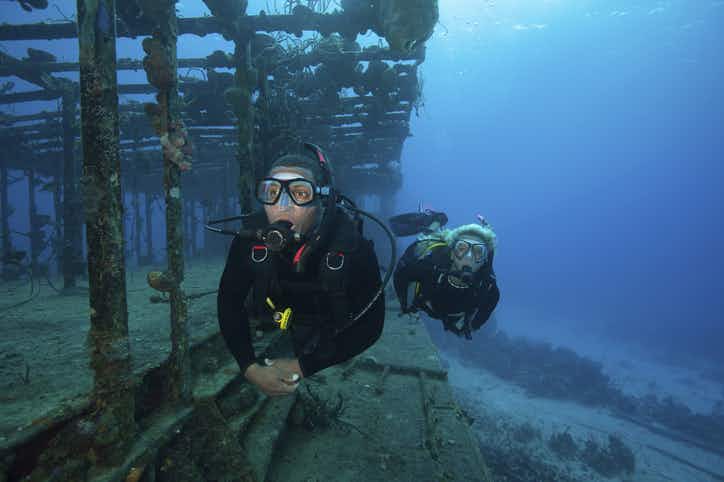 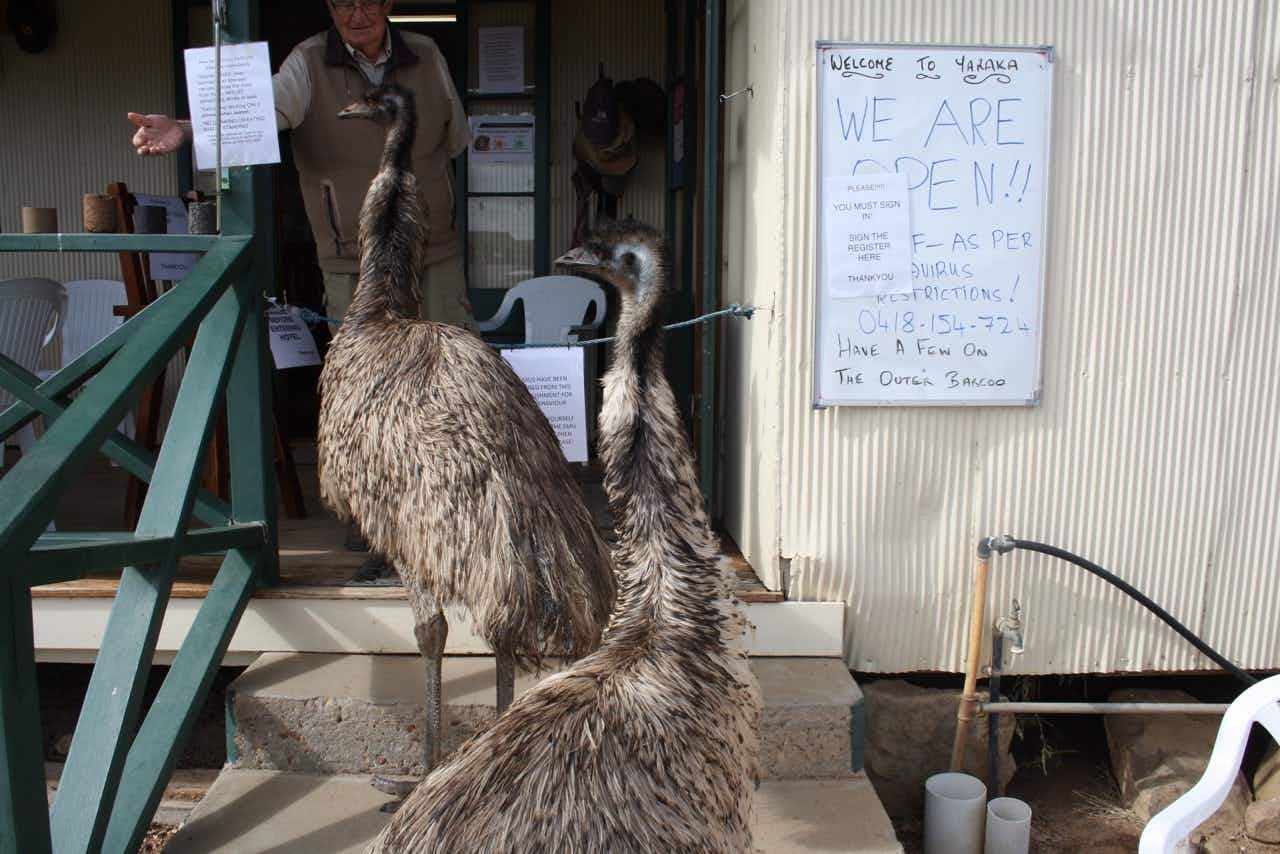 Two greedy emus have been banned from this Australian hotel…