Mystical mountaintops and incredible coastlines: the lesser-known jewels of Wakayama

To the north, visitors can get a taste of feudal era Japan in Wakayama City, as well as taking the chance to venture to the ancient monastic settlement of Kōya-san to spend the night in a Buddhist temple nestled in the mountains. Further south, the world-famous Kumano Kodō pilgrimage trail is just one example of the prefecture’s distinct charm that sees the serene merging with the sublime. Read on for tips on how to make the most of a trip to Wakayama.

Weaving its way through the mountainous Kii Peninsula just south of Nara, the Kumano Kodō pilgrimage routes are a series of scenic nature trails that have been in use for over 1000 years. From the earliest times, Japanese people believed that the wooded region was inhabited by Shinto deities called Kami, and when the country later embraced Buddhism, these gods of nature became gongen, manifestations of the Buddha or a Bodhisattva.

Today, visitors can follow the exact same routes that countless pilgrims took in the 9th century. The trail has no official start or end point, and hiking options vary from moderate rambles that can take a few hours to strenuous treks lasting several days. Along the way forests lie temples, shrines, and waterfalls, as well as some of Japan’s most famous ‘power spots’.

Often, the focus of a pilgrimage here is to visit the shrines and temple found at Kumano Sanzan (three Grand Shrines). The individual shrines here are known as Kumano Hongu Taisha, Kumano Hayatama Taisha, and Kumano Nachi Taisha, while the temple is called Nachisan Seiganto-ji Temple. The Nakahechi route (also known as the Imperial Route) is perhaps the most action-packed way to see the area, as well as being one of the most popular choices for visitors. In 2004, the Sacred Sites and Pilgrimage Routes in the Kii Mountain Range were a given World Heritage status, making it the second ever pilgrimage route to be recognised by Unesco (the other being the Santiago de Compostela in Spain and France). In fact, travellers can be registered as a ‘Dual Pilgrim’ after receiving stamps verifying their completion of both of these pilgrimage routes.

With a sprawling shoreline that faces onto the Pacific Ocean, the Wakayama coast is a must for lovers of sea and sand. The prefecture has an abundance of pristine white beaches offering snorkelling, scuba diving and whale watching opportunities, and the waters are dotted with chains of small islands waiting to be explored, such as the four-part cluster in the north known as Tomogashima. Accessible by a 20-minute ferry ride from Wakayama City, the main island includes the ruins of an abandoned military fort, as well as numerous picnic and camping spots.

At the southern tip of the Kii Peninsula is Kushimoto, a diver’s paradise of crystal clear waters and coral reefs. Visitors can fully appreciate the underwater world by taking a glass-bottomed-boat ride through the area, while the nearby Shionomisaki Lighthouse is well worth a visit, housing a small museum inside its walls. Farther down at Honshu’s most southerly point, connected to the mainland by a narrow isthmus, is Shiono-misaki, a cape with stunning vistas. Here, a bridge leads to Kii-Ōshima, a small island with attractive coastal cliffs at its eastern end.

Following the coastline up to the west brings visitors to Shirahama, which easily rules the region as the leading beach resort. Including large hotels, amusement parks and aquariums aimed at the masses, it is incredibly popular during July and August especially. However, Shirahama also has a beautiful coastline and plenty of appeal for nature-lovers, including the 50-metre high craggy Sandanbeki Rock cliffs and Engetsuto Island, a small piece of land below the Shirahama Aquarium that has a natural arch, making it the perfect spot for appreciating sunsets. In addition to its selection of beaches, Shirahama has some of Japan’s oldest developed and well-known onsen, including the open-air Shirasuna Onsen, located on the boardwalk in the middle of the town, and Saki-no-Yu, a bath built on a rocky point one kilometre south of the main beach with great views of the ocean.

It’s no surprise that when it comes to Wakayama’s delicious dishes, seafood reigns supreme. Landing the highest volume of fresh tuna in Japan, staples include mouth-watering cuts of sashimi, panko-breaded deep-fried tuna and nabe, a hotpot filled with tasty broth and regionally caught grouper. In the city, Kuroshio Market sees tuna filleting shows being held three times a day, with many fresh seafood restaurants offering tastes of local fare. In Nachikatsuura, Yakiniku Dining Kazu offers visitors the chance to sample tender cuts of Kumanogyu beef cooked over a barbeque, with the restaurant proving so popular that regulars come from as far as Osaka. Often called ‘The Fruit Kingdom’, Wakayama also boasts bountiful fresh produce thanks to its fertile soils and temperate climate. Fruit farms across the prefecture grow varieties of strawberries, persimmons, peaches, mandarins and citrus fruits, which are used to create fruit jellies, marmalades, liqueurs and dipping sauces such as ponzu, and can be bought at local markets and at omiyage souvenir shops.

With a range of unique festivals throughout the year, Wakayama-ken offers a taste of local culture and history in every season. In July, the Nachi-no-Hi Matsuri (Fire Festival) is held at Kumano Nachi Taisha Grand Shrine, and sees participants carrying large flaming torches down a path from the shrine to a sacred waterfall in a special Shinto ritual, while in Spring, the famous Shirahama sand art festival takes place, with contestants creating intricate and striking three-dimensional sculptures right on the beach.

Wakayama can be accessed by a number of different trains (both rapid and local) and buses, with Wakayama Station in the city acting as the main hub that filters transportation to other areas across the prefecture. Train passes can offer significant discounts for international visitors, with special offers being available from time to time, and prospective visitors should look for the best plans covering Wakayama travel with Japan Railway and the Nankai Electric Railway companies. Visitors can now also take advantage the Koyasan & Kumano Access Bus, which offers unlimited ride bus passes that connect Koyasan area the Kumano Sanzan heritage sites.

Cycling is also a popular choice, given the coastal scenery and beautiful views on offer, and a flat 45-minute ride from Wakayama City centre to Marina City is a pleasant way to spend an afternoon. Battery-assisted and conventional bike rental services are typically located near train stations and information centres, with some even being able to recommend good cycling routes in the area. More information on getting around the prefecture is available at the official Visit Wakayama website. 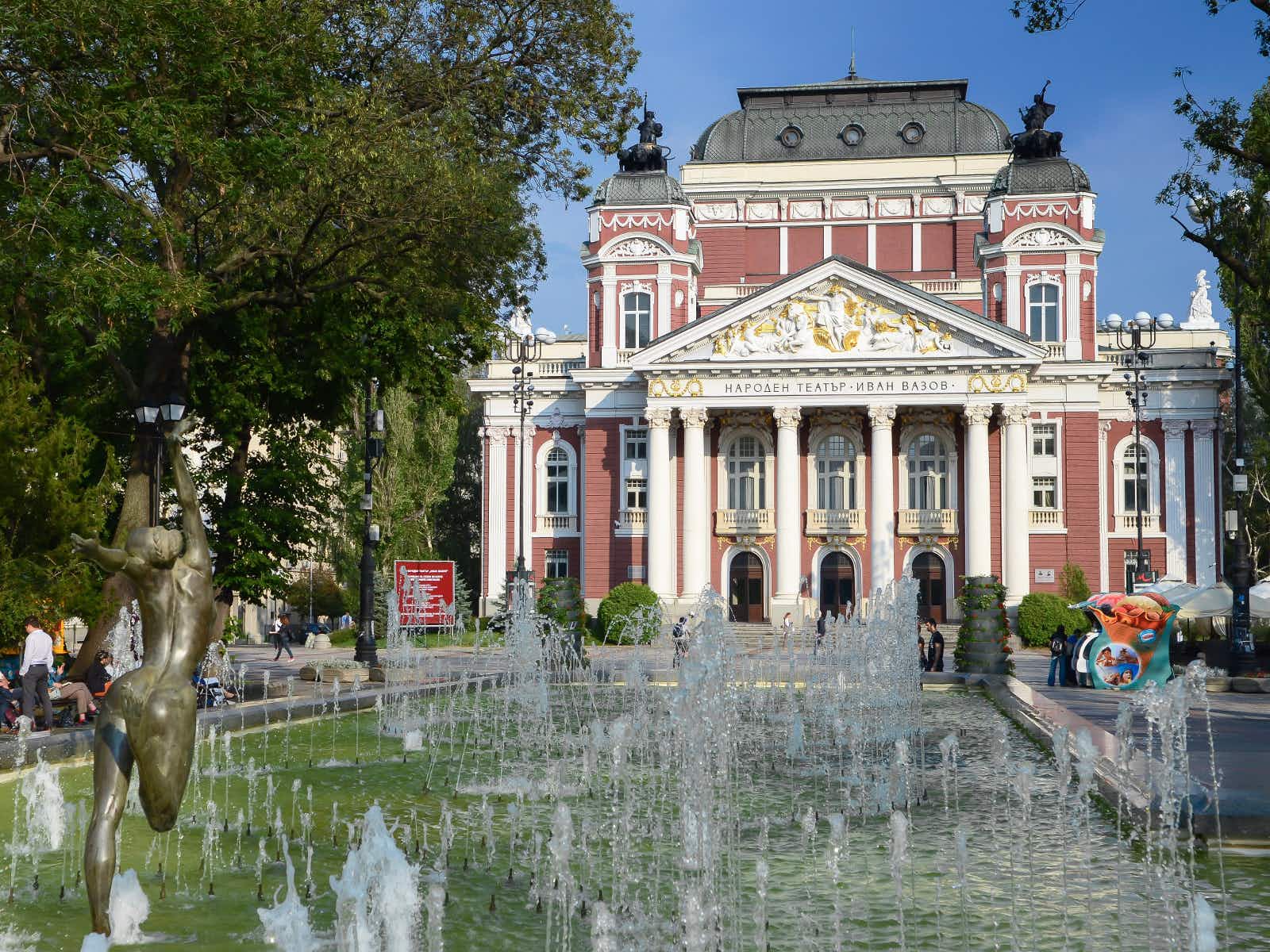 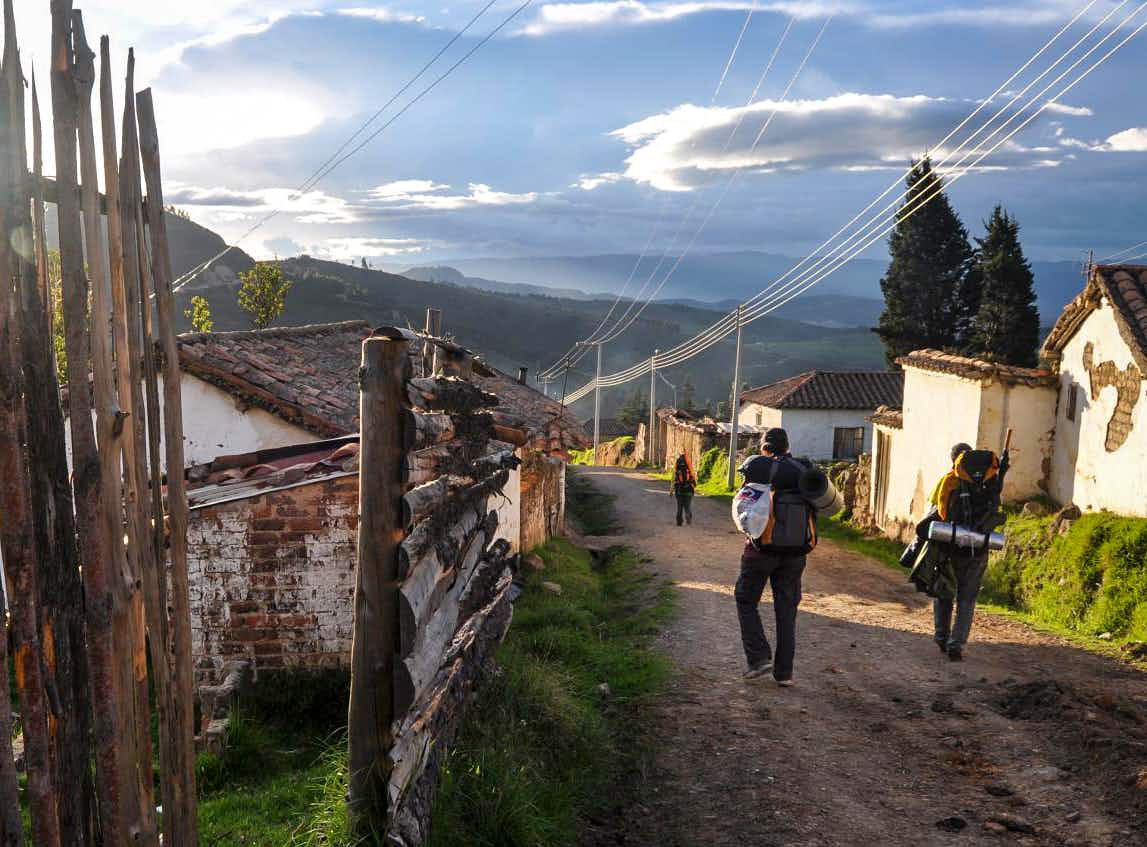