With incredible diversity and a near-endless supply of things to see and do, US national parks continue to pull in record numbers of visitors from within the country and around the world. Last year, the national parks system once again broke its record for the highest number of visits, for the third year in a row. There were 331 million recreational visits to parks in 2016, up 23.7 million visitors from 2015.

But naturally, not all parks manage to draw the same numbers of eager travellers. So according to the US Department of the Interior, these are the top 10 most visited national parks, by visitation numbers.

Sunset at the Newfound Gap in the Great Smoky Mountains. Image by ©Sean Pavone/Getty Images/iStockphoto 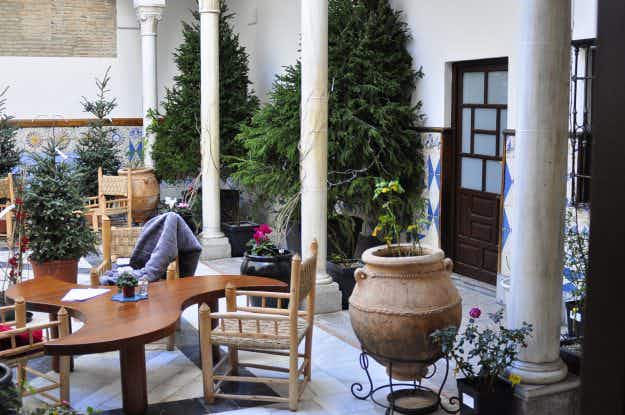 Spain has opened a perfume museum inside a 17th century…