The high Altai Mountains region of far western Mongolia is a wild, dramatic and exhilarating land where eagles circling overhead are commonplace and glacier-ravaged mountains and ridges soar above 4100 metres. Tucked away in this remote corner of the world, near the borders of China, Kazakhstan and Russia, the animistic Tuvan nomads live much as they have for centuries, their existence free from cars and the frenetic pace of modern humanity.

In July 2014, Lonely Planet contributor David Baxendale visited and lived alongside Galba, the last living shaman of the Mongolian Tuvans. He was among the first outsiders to ever visit the area, including Galba’s most sacred waterfall and her birthplace at a spiritual tree near the Chinese border.

It’s estimated that there are only around 3000 surviving Tuvan people left in Mongolia. Historically known as the Uriankhai, the ethnically-Turkic Tuvans live a nomadic lifestyle herding yaks, goats, sheep and cattle and living in felt-covered ger tents. They typically move every three months to find new grazing for their livestock. Life here isn't easy: in winter, average temperatures regularly fall below -40°C.

Galba, considered to be the last of the shamans among this people, performs rituals at sites in the valley where the presence of spirits is most strongly felt.

It's a three-day drive from the last town in the western part of Mongolia, Ulgii, to arrive at the nomads' home, Khara Airikh, or 'Black River Valley'. A ridge, 2100 metres above sea level, runs across the top of the valley, offering expansive views of the barren landscape and the nomads' ger tents.

The shaman lives with a small group of family members in a ger at the head of the Black River Valley, just a few miles from the border with China, at an altitude of over 1800 metres.

There is no public transportation–getting here involves rough overland travel. Ex–Russian military 4x4 vehicles are the best way to pack in the large amounts of gear needed for this difficult-to-access part of Mongolia.

For the nomads, riding horses is a way of life and in some cases serves as their only mode of transportation across the vast, open landscape. Tuvan culture is grounded in respect for nature and they believe that every part of nature has a spirit that weaves the fabric of the world.

Drumming is an important part of the shamanic ceremony. Image by David Baxendale / Lonely Planet

For Tuvans, the people most sensitive to the spirits of the natural world are shamans. Often born with this hereditary gift, shamans are able to divine, heal and conduct the rituals necessary for Tuvan life. They are the most respected, and feared, members of the community.

In order to communicate with spirits, a shaman must visit a place considered to be sacred, such as a secret waterfall tucked away in a corner the Altai Mountains. The shaman Galba considers this particular spot one of the most sacred places she knows.

To perform the ritual, animal skins and furs are laid down and the area is sprinkled with blessed water. A small bunch of spruce twigs are set aflame as the shaman sings softly. After the flames die down, she lays the smoking sticks on the ground next to the furs and beats a traditional drum for several minutes, still singing in a trancelike state.

The journey from Black River Valley to Galba’s birthplace passes through the verdant Snake Valley before reaching 2000-metre altitudes at Khoton Lake, along the border of China's Xinjiang province.

In Snake Valley, a stone statue stands alone on the grassland, serving as a memorial to a Turkish warrior who was buried here more than 2000 years ago.

The shaman communicating with spirits at an ancient burial mound. Image by David Baxendale / Lonely Planet

Nearby, the shaman senses the presence of natural spirits in a 3000-year-old burial mound and takes more than two hours to communicate with them in silence. Sadly, just days after the author's visit, the last living Tuvan shaman, Galba, passed away.

This is the first of a three-part photo series on Mongolian nomadic groups.

David Baxendale is a travel photographer based in Glasgow. David travelled to Altai Mountains in western Mongolia from 29 June to 15 July 2014 with the crew and fixers who worked on BBC’s Human Planet series. Find out more about David on his website or follow him on Twitter @bax52. 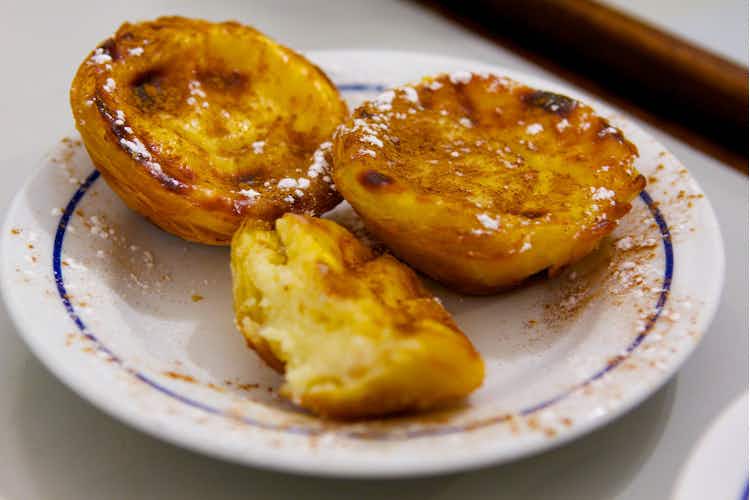 Sweet Lisbon: the best places to get your sugar fix… 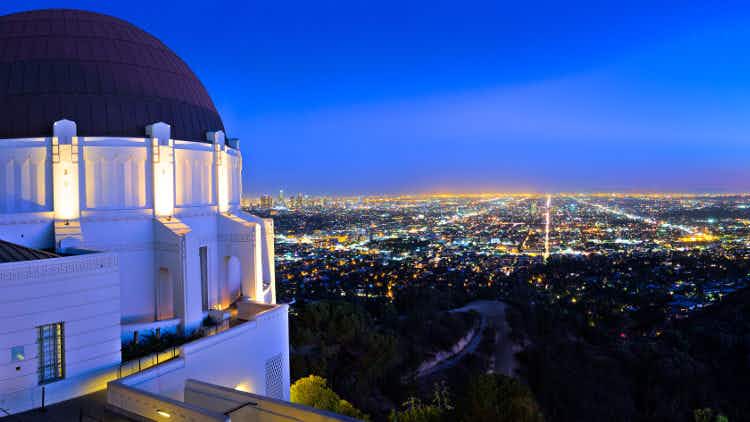 First time Los Angeles: discover the best of the City…