Given this is an article about hiking, it may surprise you to learn that I've always hated the prospect of long walks. Why feel the need for them when vehicles are near and in abundance? I used to find walks boring with the unwelcome bonus of chafing on the ole thighs.

I can typically walk for a total of 25 minutes because I start looking for the nearest bus stop. Until recently, I fully expected my epitaph to read, "Here lies Stephanie Yeboah, sworn nemesis of walking."

When I began my journey to the beautiful city of Matsushima in northeastern Japan, I was well aware that a planned highlight included hiking the newly reopened Oku-Matsushima Trail; a 10km hike that is part of the Miyagi Olle. To say I was initially apprehensive would be an understatement – as a plus-sized and asthmatic woman, my first instinct is often to put myself down and assume I'll fail. However, in keeping with my promise to stay positive and be open to new experiences from now on, I decided to believe in myself and tackle the trail!

Since the trail opened in August 2018, it has become one of the biggest tourist hotspots for foreigners and locals alike. Its beauty and very existence, despite the tragic tsunami that devastated the Miyagi Prefecture in 2011, are a testament to the unique structure of Matsushima Bay itself. The famed cluster of about 260 islets served as a natural buffer, weakening the impact of the waves and largely sparing the coastal town from utter devastation, despite its proximity to the 9.0-magnitude earthquake’s epicentre in the Pacific Ocean.

Read more: Japan's nature paradise won't be a secret for much longer

My new favourite hike is a 10km course that is located on one of the bay's biggest islands, Miyato Island, and the Nobiru coastline that stretches along the Pacific Ocean.

Famous as one of Japan's Three Great Sights (Nihon Sankei) due to its incredible views of the islets spread across the bay, the trail course is of moderate difficulty and should take around four hours to complete. When I arrived at the start of the trail outside Aomina Visitor Centre, I loaded up on bottled water and insect repellent, and then did some gentle lunges and stretches to prep for the hike. I'd strongly advise anyone undertaking this trail to do the same due to the steep inclines at certain points along the way. Hiking or trekking boots are recommended; I wore comfortable sport trainers but the additional grip provided by proper hiking boots makes the walk more stable. Further tips on prep and ettiquette can be found here.

The trail takes you through prehistoric landmarks dating back to the Jōmon period (a vast expanse of time that covers Japan's Neolithic period). The trail passes by the Satohama Shell Mound, a prehistoric refuse heap of shells and other evidence of human occupancy. The course is marked by blue and red ribbons, paintings and sculptures throughout, depending on the direction you choose at the outset.

Because I was a bit of a newbie to the whole hiking thing, we took the 'easier' route (which, in fairness, was still pretty hard). We hiked up exceedingly high stairs, platforms and ridges, and I realised hiking boots would have been a better option for me. I’ll admit that the vertical climbs weren’t my favourite part of the trail, and there were stages where I considered turning back as I didn’t think I could do it, but I dug deep to find the mental will to push ahead and my body followed. Even though it took us a bit longer to complete, I was so immensely proud that I was able to accomplish the climb to the top.

Along the trail we also passed by local wildlife going about their daily life, as well as trees and bushes native to the area, and (excitingly for me) bamboo! There is a whole bamboo forest nestled deep in the mountain – not only is it the perfect Instagram location, it is absolutely beautiful. Quiet, serene and peaceful. I found that the next hour and a half went by quite swiftly, as there was so much to mentally capture, photograph and listen to while walking.

Once you reach the top, you are treated to absolutely extraordinary panoramic views of the majority of the 260 islets within Matsushima Bay; the kind of once-in-a-lifetime scenes that made the entire hike worth it. We spent a few minutes taking in the sights and loading up on some water, before staring our descent.

A note here for people who may have vertigo or frequently suffer with dizzy spells – it’s important to listen to your body and pause to catch your breath when needed. On the way down, I unfortunately tripped over an exposed tree root due to feeling a little woozy, and ended up injuring my ankle. Not the ideal souvenir from such a wonderful experience but in retrospect I wish I'd listened to my body more and rested when I needed it.

Our hike eventually reached flat land and we walked along the beautiful beach on the coastline, taking in fresh ocean views. The trail led us to a large area of grassland; an area of land that was hit by the tsunami. It was a reflective moment as we viewed the tsunami shelters embedded within the trees that protected the population, and also a testament to the incredible strength, tenacity and will of the locals who were able to rebuild the area and re-harvest crops; turning something tragic into beauty and abundance. There is also a residential area along the coast where you can get a bite to eat and relax after your hike (I recommend the oysters – Matsushima is nationally famous for them).

As my wobbly yet euphoric legs hobbled back to the Visitor Centre after hours of climbing and walking, I reflected on the fact that I’d just completed a four-hour hike. The realisation of what my plus-size body could do and achieve hit me like a ton of bricks – aside from the initial vertical climbs (and the ankle injury!), being surrounded by the natural landscape and taking in the breathtaking views was definitely a treat for the senses and I would do it again in a heartbeat.

The closest station to the Aomina Visitor Centre is Nobiru station, which is 15 minutes' drive away. You can hire a car from central Matsushima, which is a 15–20-minute drive.

You may also like:
Everything you need to know about visiting an onsen in Japan
My experience travelling as a black woman
What happened when we won the travel job of our dreams

Stephanie Yeboah travelled to Japan with support from the Tohoku Tourism Promotion Organization. Lonely Planet contributors do not accept freebies in exchange for positive coverage. Upgrade your next long-haul flight with these 14 Amazon products… 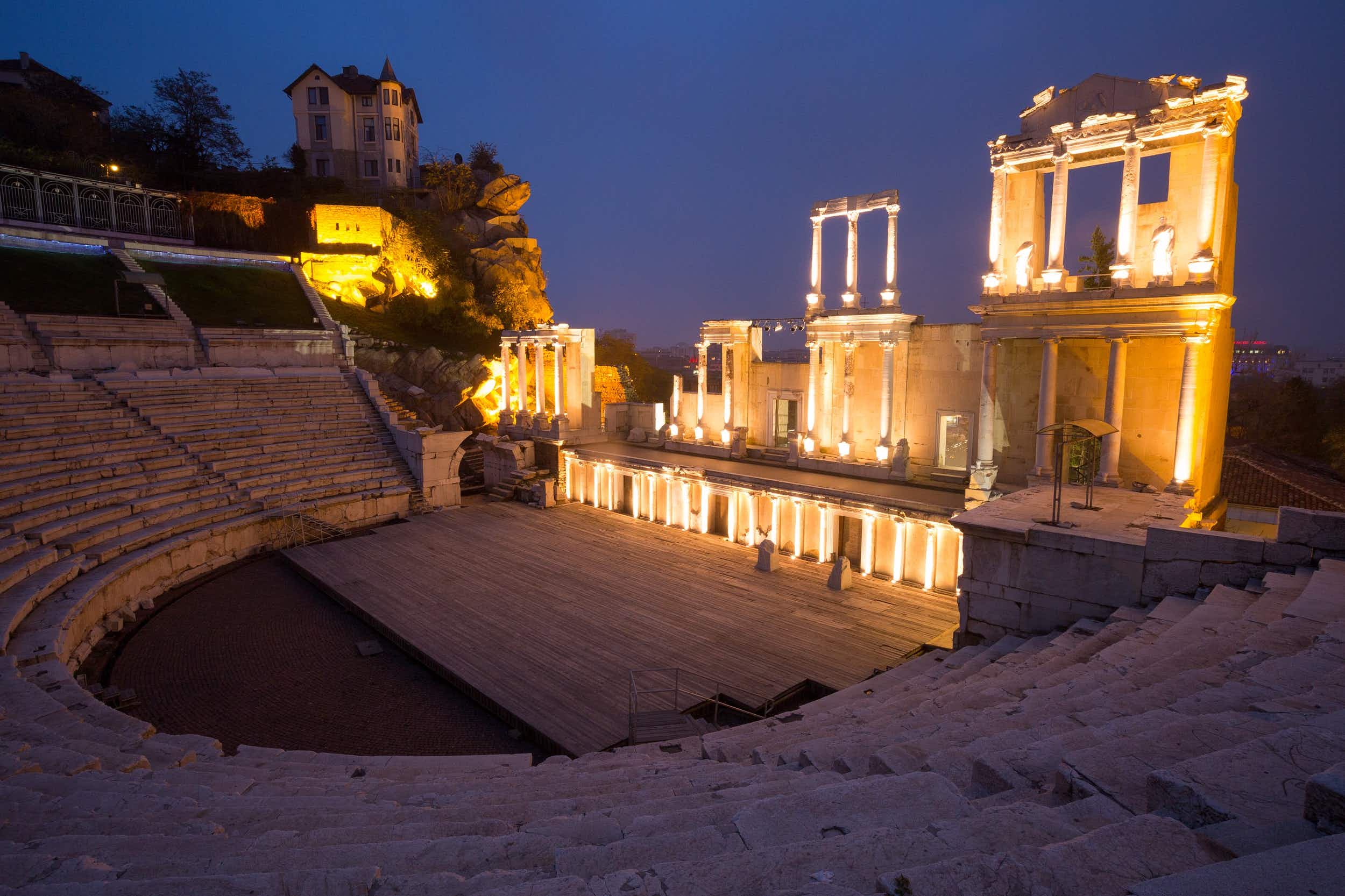 How to spend a perfect weekend in Plovdiv, Bulgaria