From ancient Athens to sun-soaked Santorini, Greece is on many travellers’ list of dream destinations. But the country’s popularity has potentially placed it on the brink of an overtourism problem, as it is set to hit record-tourist numbers in 2018.

The country’s Prime Minister Alexis Tsipras has said that the country is expecting 32 million international tourists this year, the highest it has been. The comments were made at a meeting of the Greek Tourism Confederation, where Tsipras noted that visitor numbers are up 12.8% from last year, according to the Greek City Times. Even though Greece is known for its timeless appeal, it has just become one of the fastest growing European tourist destinations. It’s an important industry and economic stimulator in a country that has been hit with financial struggles in recent years, but it could mean that tourists and locals are left clamouring for a bit more space.

Already certain areas have had to take measures to limit the number of tourists, particularly islands where tourists descend from cruise ships in high numbers. In 2018, Santorini has begun limiting cruise ship visitors to 8000 each day, down from 12,000 in previous years. The island has also tried to spread the ship arrivals throughout the day to ease the pressure on locals, the infrastructure, and to better facilitate a good experience for visitors.

A man prepares his fishing boat in the early morning in the port of Skala Kallonis on Lesvos’ central bay. Image by ©Philip Lee Harvey/Lonely Planet

The impact of tourists on local communities has been springing up around the world, particularly in fellow European spots like Barcelona, Venice and Amsterdam. According to the Telegraph, the Greek National Tourism Organization notes that the influx of passengers isn’t just expanding in the summer and that the other seasons are also getting more popular. It's something to consider when planning a trip to any popular destination, as shoulder-season travel is one way that many places are hoping to spread out the masses of tourists. 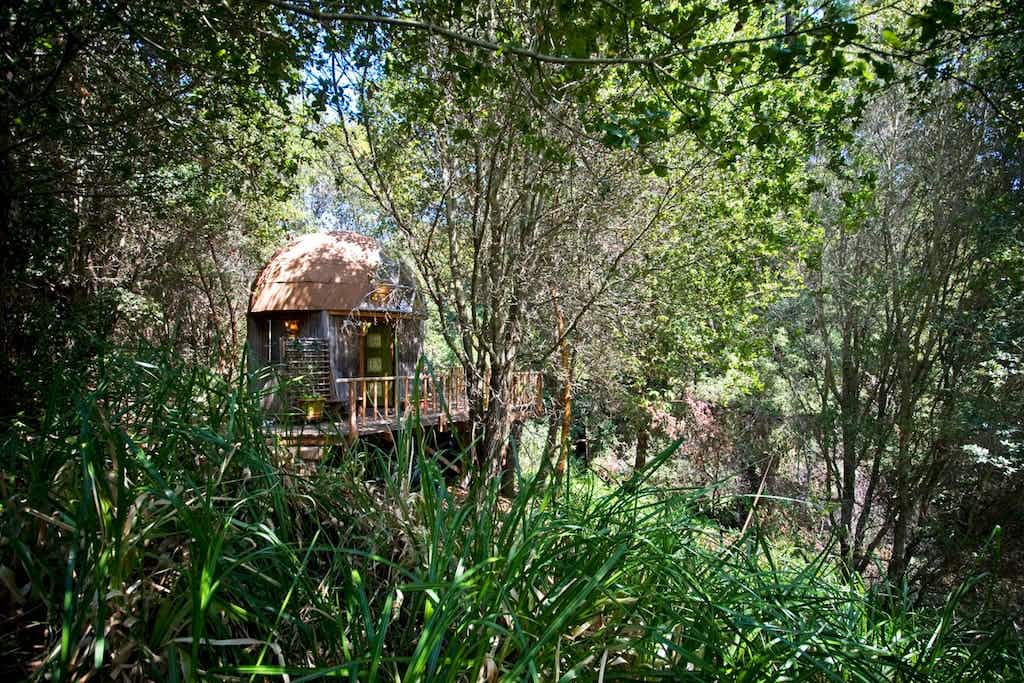 Why guests fall in love with Airbnb's most popular rental… 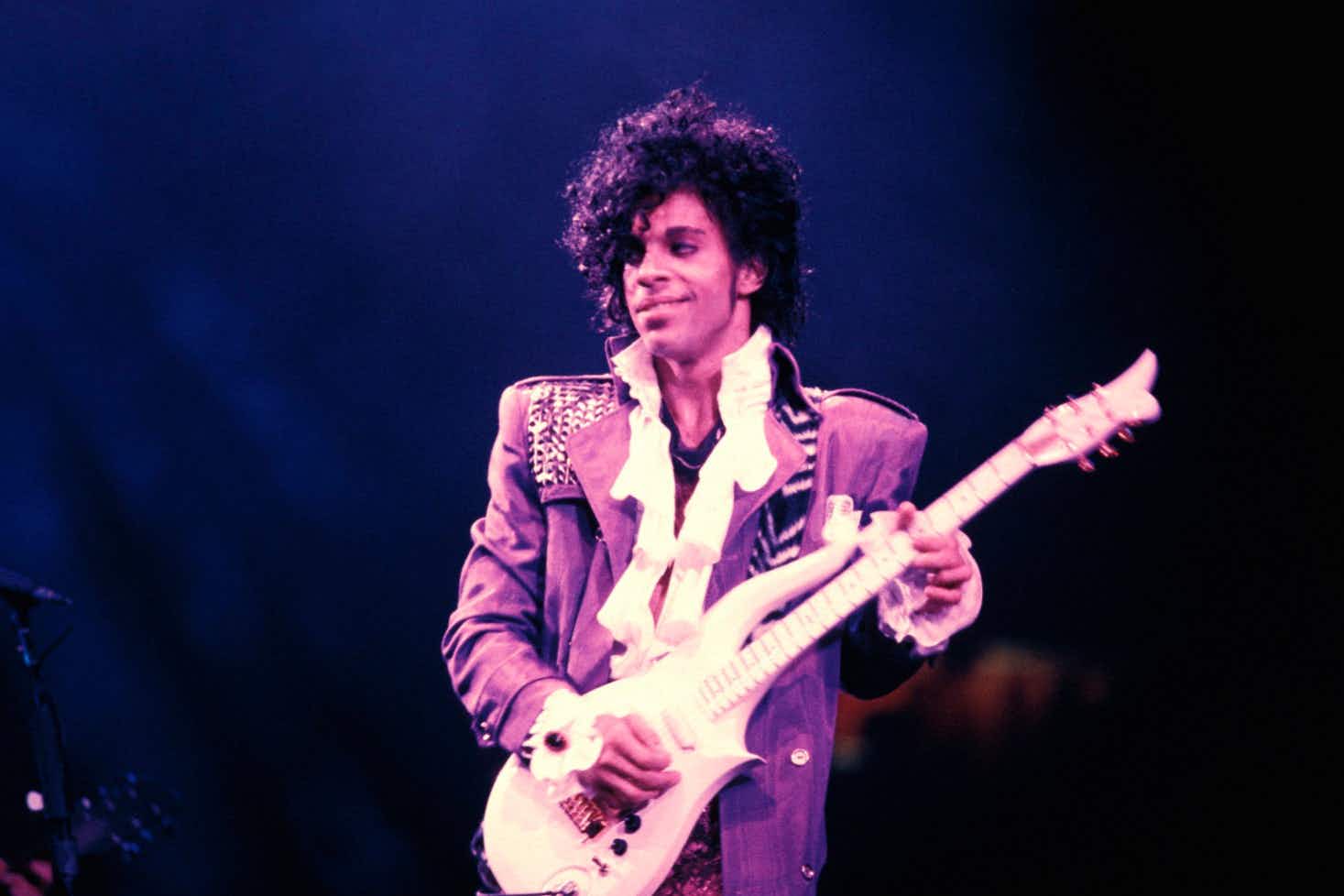 Fans are celebrating what would have been Prince’s 60th birthday…