Could the Eiffel Tower be getting a more colourful makeover?

As one of the most famous landmarks in the world, the Eiffel Tower on the Champ de Mars in Paris is hugely recognisable, but it may be about to undergo a makeover that would change its outward appearance by making it brighter.

The Eiffel Tower may be getting a colourful makeover. Image: John Harper

Constructed between 1887 and 1889 as the entrance to the 1889 World's Fair, or Exposition Universelle, the Eiffel Tower is a wrought iron lattice tower that stands 324 metres tall. It's been painted 19 times, a feat that takes 60 tonnes of paint. It's currently a specially-designed shade of brown, but it may come as a surprise to some people to learn that it was previously painted in brighter hues.

The Eiffel Tower in Paris is one of the most famous landmarks in the world. Image: Seng Chye Teo/Getty Images

When it was first erected, the landmark was painted red at the request of its designer, Gustave Eiffel, and that colour was changed to ochre, or light orange, three years later. In 1899, it went very sunny altogether by being painted orange-yellow at its base and light yellow on top. It spent the 47 years from 1907 to 1954 covered in a yellow-brown shade before being painted a brown-red hue in 1968.

The Eiffel Tower is painted a specially-designed shade of brown. Image by Hervé Bois/EyeEm/Getty Images

The Eiffel Tower is due to have a three-year makeover from October 2018 through to the end of 2021. During that process, the layers of paint covering the structure will be analysed by architects who deal specifically with Paris's historical monuments. They will then make a decision as to whether to brighten the shade of paint used on the famous monument. "We will rediscover and revive these old colours like we do when we restore an old painting," a heritage specialist told the French media. "This will give some food for thought as to whether to add nuances or not to the current hue." 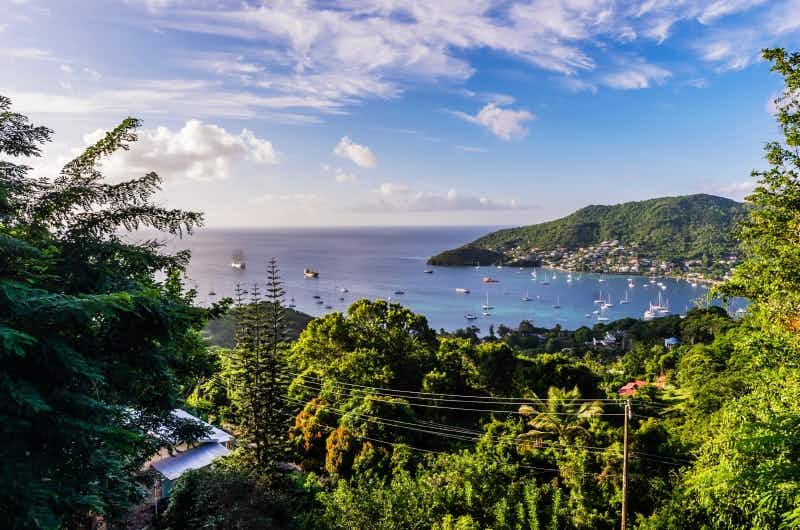 A new direct flight from the US will make it… 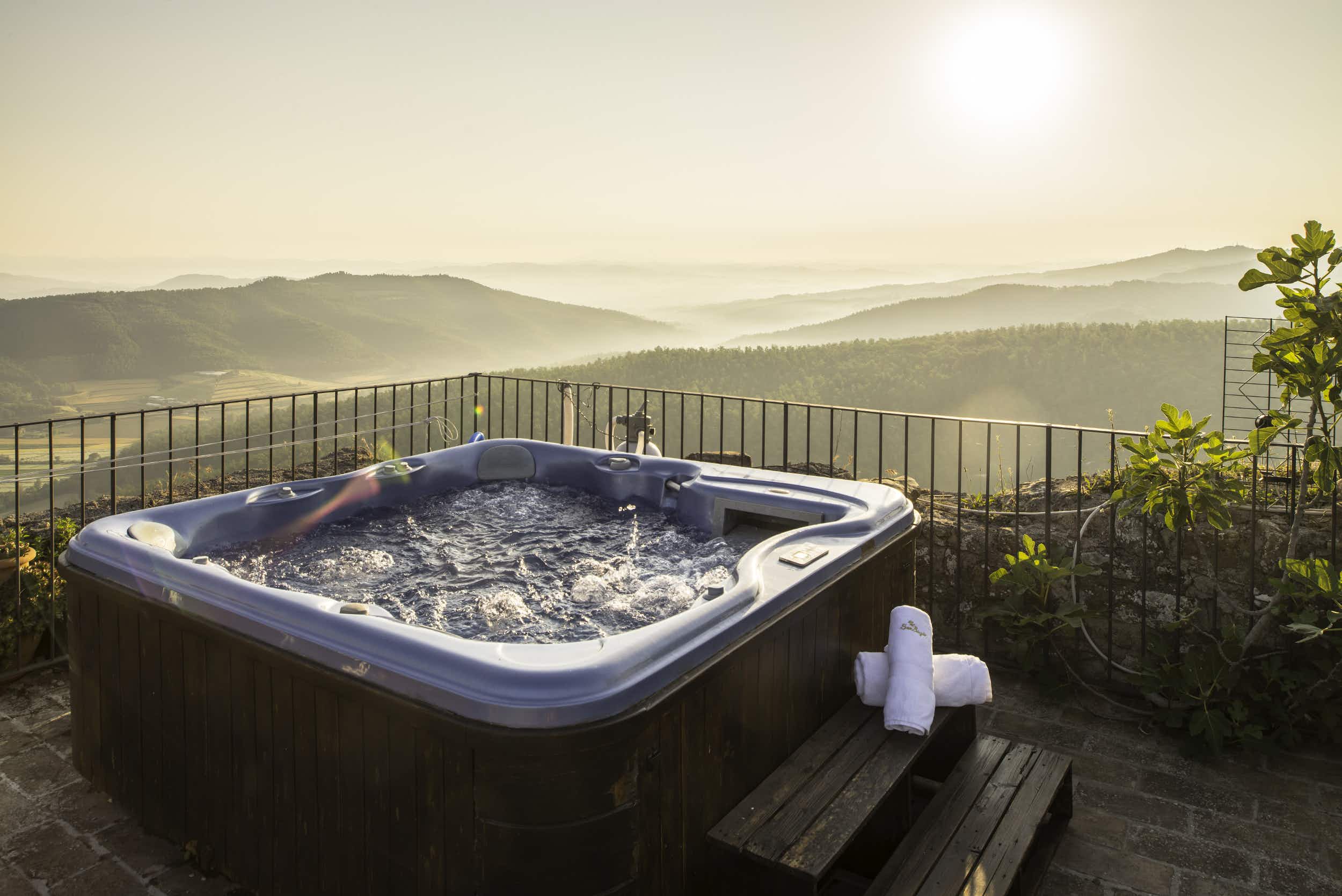 Are these the best hot tub views around the world?…