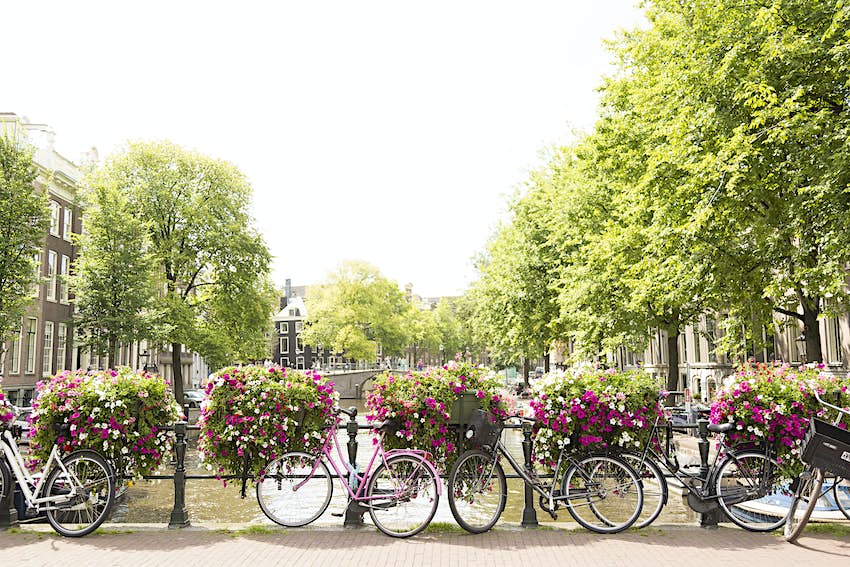 Amsterdam has made a decision to ban Airbnb and similar holiday rental platforms from three districts in the city. In the rest of the city, holiday rentals are now only permitted with a permit, which limits renting out of homes to tourists for a maximum of 30 nights per year.

Amsterdam plans to restore the balance between visitors and locals

The city conducted a survey of residents and local organizations prior to making these decisions and found that 75% were in favor of banning home rental operations in the districts of Burgwallen-Oude Zijde, Burgwallen-Nieuwe Zijde and Grachtengordel-Zuid. The city says that this is due to the quality of life for residents coming under "such pressure" from tourism because one in 15 homes in Amsterdam is offered for online rental and the market has experienced strong growth in recent years.

With the permit system that has been implemented in other districts, any dwelling offered up for rent must be inhabited and a maximum of 30 nights per year can be rented to a maximum of four people, effective July 1. It is also mandatory to report to the municipality every time the house is rented. The European Services Directive only permits services such as tourist rental to be limited if there is an overriding reason in the public interest. The city council can only intervene in districts where the balance has been demonstrably seriously disturbed.

In a statement to Lonely Planet, Airbnb said that it is "deeply concerned these proposals are illegal and violate the basic rights of local residents." "Airbnb has introduced new and effective tools to tackle noise and nuisance that have already been welcomed by Alderman Ivens, (housing alderman Laurens Ivens) and the national government is also now already close to implementing new home-sharing rules that have industry-wide support," it said. "We remain eager to work with Amsterdam to support long-term solutions on home-sharing –rather than short-term fixes that are confusing and damaging for residents and small businesses in these challenging times."

The city of Amsterdam will conduct its study again in two years, and a decision may be made to add more neighborhoods in which holiday rentals are banned.

7 min read • Published about 21 hours ago

7 min read • Published about 21 hours ago