A literary tour of Russia

Throughout the 19th and 20th centuries Russia produced towering figures of world literature, including Pushkin, Chekhov, Tolstoy and Solzhenitsyn. Many of their former homes and places associated with these literary titans have been turned into museums or are tourist attractions in their own right. Visiting them can help provide an insight into what inspired their prose, poems and plays.

The legacy of poet Alexander Pushkin looms large over Russia’s literary landscape. The author of Eugene Onegin was born in Moscow and there you can visit two museums devoted to his life and times – as well as the statue on the square named after him and the nearby haute-russe restaurant that also bears his name. Prioritise the Pushkin Literary Museum, which provides a thorough overview of the historical events that influenced the writer and also reverentially displays his personal effects. Fans might also want to swing by the Pushkin House-Museum, where the poet lived with his wife Natalia Goncharova for three months after their marriage in 1831.

Novelist Leo Tolstoy also chalks up two museums in Moscow: the modest Tolstoy Estate-Museum, where the author of War and Peace and Anna Karenina spent winters with his family between 1882 and 1901; and the Tolstoy Literary Museum, packed with manuscripts, letters and artworks about the writer.

A contemporary of Tolstoy, playwright Anton Chekhov lived in a red-painted house in the city for four years before decamping to a country estate at Melikhovo. It was here that Chekhov penned The Seagull and Uncle Vanya. Also finding solace and inspiration in Moscow’s outskirts was Boris Pasternak, the Nobel Prize–winning author of Doctor Zhivago. His house-museum is in Peredelkino, a village of brightly painted dachas (summer houses) where the poet is also buried.

Back in central Moscow, statues of two roguish characters from The Master and Margarita greet visitors to the Mikhail Bulgakov Museum. The satirical writer lived with his wife Tatyana Lappa in apartment 50 of this art nouveau block for several years in the 1920s. Nearby, you can stroll around the pretty Patriarch’s Ponds, which features at the start of The Master and Margarita as the place where the devil appears in Moscow.

The writer perhaps most associated with St Petersburg, the former imperial capital, is Fyodor Dostoevsky. Walking tour companies have made quite a business out of creating itineraries based on the places where the author lived and the locations he used in novels including Crime and Punishment and The Idiot. A museum occupies Dostoevsky’s final home near Vladimirskaya metro station, outside which is a statue of the writer. Pay your respects at his grave in Tikhvin Cemetery within the precincts of the Alexander Nevsky Monastery, an atmospheric location where Dostoevsky keeps company with the likes of composers Tchaikovsky and Mussorgsky.

Not as well known in the English-speaking world but highly revered in Russia is the 20th-century poet Anna Akhmatova. Her tragic life under communism informed her work, and you can learn about both at the excellent Anna Akhmatova Museum at the Fountain House, in the apartment where she lived between 1926 and 1952. Nathan Altman’s famous portrait of a regal Akhmatova from 1914 hangs in the Russian Museum, and several statues of the poet are located around the city, including a 3m-tall bronze that stares forlornly across the Neva River towards Kresty Prison – a notorious (and still operational) facility where both Akhmatova’s son and common-law husband were incarcerated during Stalin’s time of terror.

St Petersburg is also associated with Pushkin: you can visit the site where the Romantic poet was fatally wounded in a duel on 8 February 1837 and the flat where, later that day, he died. A statue of the bard, typically crowned by pigeons, stands on Arts Square.

‘Happy is he who is happy at home’, wrote Leo Tolstoy. Never was the writer more content than at his country estate of Yasnaya Polyana, 14km south of Tula. This bucolic estate, where Tolstoy was born and enjoyed a ‘bath of country life’, has been preserved just as it was when the writer passed away in 1910. His unmarked grave is in the nearby forest, and inside the estate’s main house you can view artefacts of his aristocratic family.

The model for the fictional town of Skotoprigonyevsk in The Brothers Karamazov, Staraya Russa is an idyllic town on the banks of the Polist River. It was here that Dostoevsky spent several summers and wrote much of his celebrated novel. The dacha that was the author’s base is preserved as a museum; elsewhere in town the Dostoevsky Cultural Centre hosts temporary exhibitions and organises tours.

Ivan Turgenev’s most famous work is Fathers and Sons, a novel that was met with such a hostile reaction at the time of its publication in 1862 that Turgenev left Russia. In happier years, the writer grew up and spent much of his adult life at Spasskoe-Lutovinovo, an estate given to his family by Ivan the Terrible located 65km north of Oryol. Particularly charming is the lilac-painted wooden villa that was the main family home. In Oryol itself you’ll also find several literary museums devoted to local men of letters, the most famous of which is that of Nobel Prize winner Ivan Bunin.

Scattered to the north and south of Russia are two more locations that are associated with Russian writers awarded the Nobel Prize. Aleksandr Solzhenitsyn described the Solovetsky Islands in the White Sea as ‘the mother of the gulag’. These remote islands, one of which is home to a 15th-century World Heritage–listed monastery, had long been used as a place of exile before Stalin deemed them perfect for his forced labour camps. The islands feature in Solzhenitsyn’s major work Gulag Archipelago.

Opened in 2015, the Sholokhov Museum-Reserve in Rostov-on-Don is devoted to Mikhail Sholokhov, a Nobel laureate in 1965. His most famous works – And Quiet Flows the Don and The Don Flows Home to the Sea – are epics of Cossack life before and during WWI and during the Russian Civil War. The Don River flows through this gateway to the Russian Caucasus and promenading along its banks is one of Rostov-on-Don’s highlights.

Deeper into the Caucasus are the Mineral Waters region spa towns Pyatigorsk and Kislovodsk. Both are associated with the hot-headed, Romantic 19th-century writer Mikhail Lermontov who spent time in these parts before dying in a duel, aged just 26, in 1841. You can visit the duel site in Pyatigorsk, where there is also a museum based in the thatched cottage in which the writer of A Hero of Our Time lived. A monument in Kislovodsk’s Kurortny Park also celebrates Lermontov; peer into the grotto here to see a red-eyed demon that features in one of Lermontov’s poems. 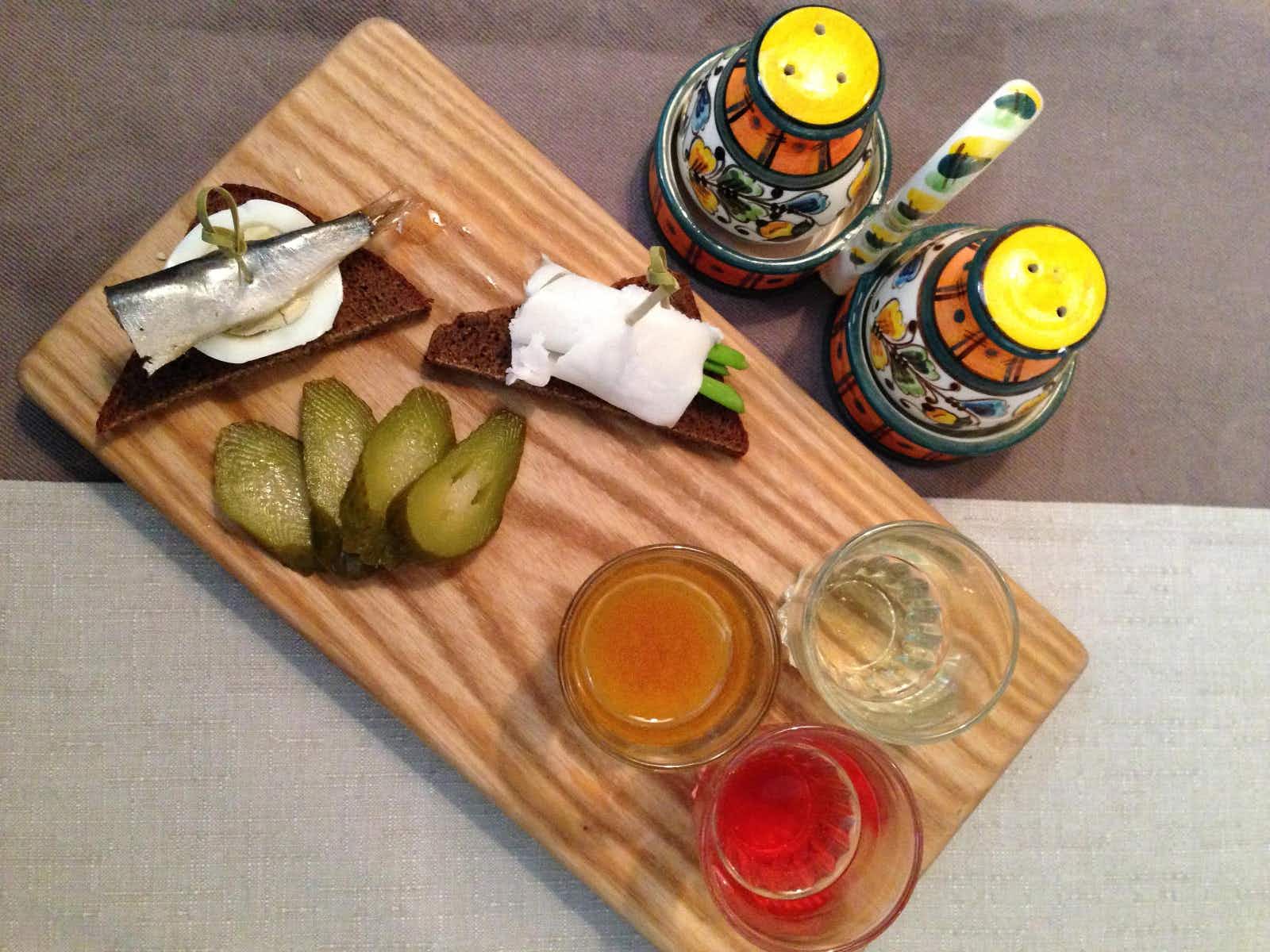 A foodie’s guide to Russia 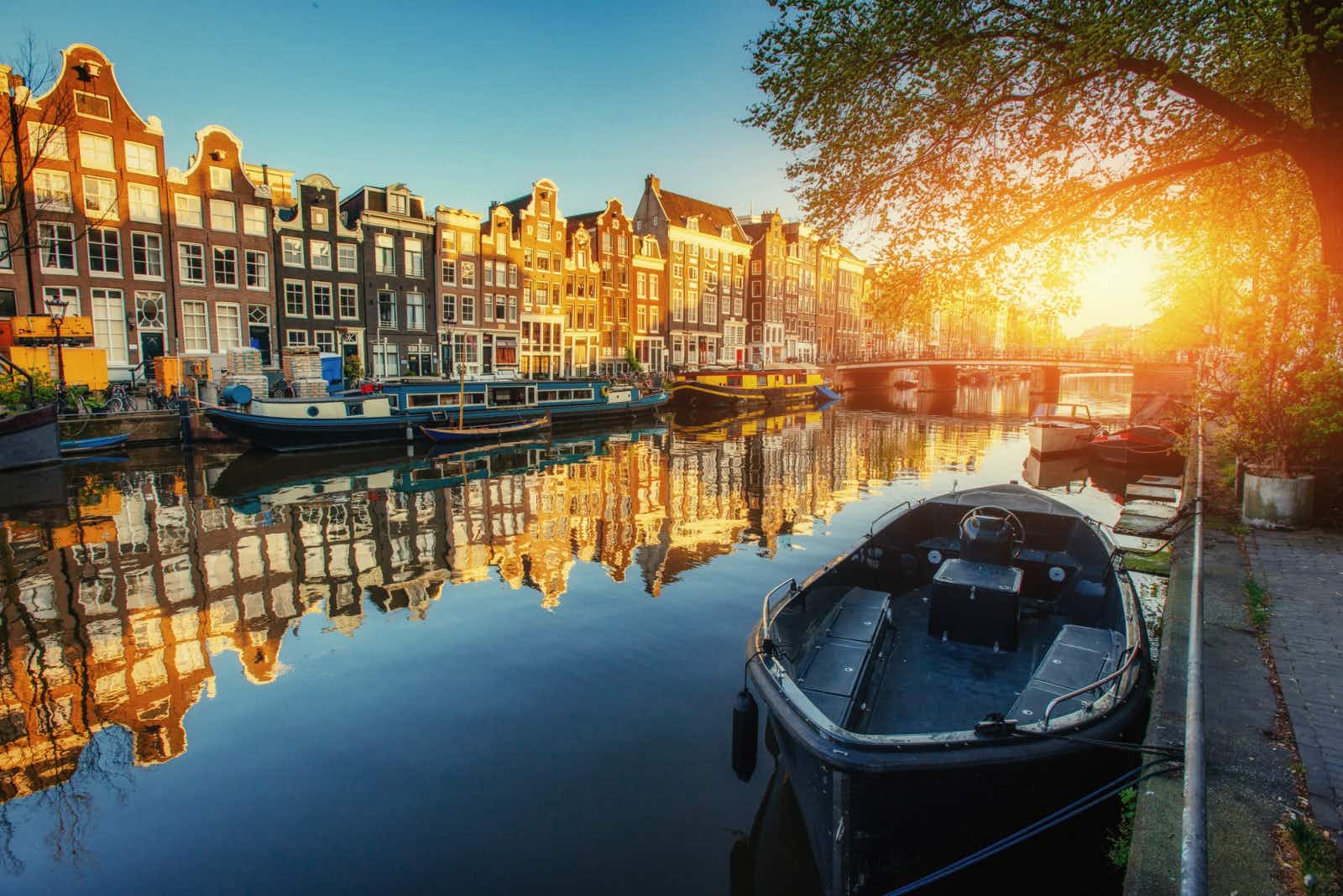