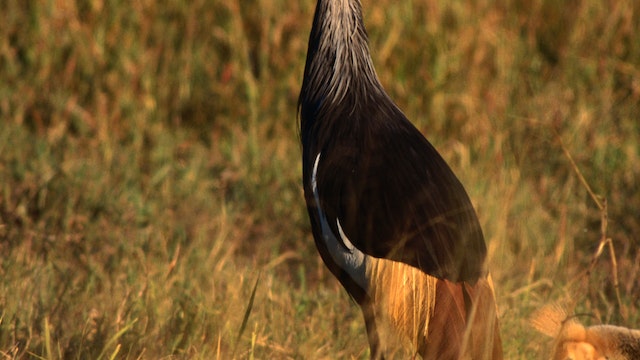 One of the 10 largest national parks in Africa, and the largest in Zimbabwe, at 14,651 sq km, Hwange National Park, pronounced ‘Wang-ee’, has a ridiculous amount of wildlife. Some 400 species of bird and 107 types of animal can be found in the park, including lions, giraffes, leopards, cheetahs, hyenas and wild dogs. But the elephant is what really defines Hwange, being home to one of the world's largest populations of around 40,000 tuskers.

The park is situated on the road from Bulawayo to Vic Falls, making it the most accessible and convenient park for many visitors. Access is possible in any sturdy vehicle between May and October, but you'll need a 4WD during the wet season. Consult a ranger (at any of the three camps) about road conditions before heading off too far into the park.

The best time for wildlife viewing is July to October, when animals congregate around the 60 water holes or ‘pans’ (most of which are artificially filled) and the forest is stripped of its greenery.

Maps and information about the park are available at the rangers offices at Main Camp, Sinamatella Camp and Robins Camp.