Top 10 travel trends of the future

In the time it takes you to read this article, more than a hundred aircraft will have taken off worldwide. The first scheduled flight to carry a paying passenger took to the clouds back in 1914; a century later, air passenger numbers are expected to hit 3.3bn this year. An incredible 65 billion passengers have flown in the last 100 years. The next 65 billion will fly in just the next 15 years. Cheaper and more accessible transport, as well as smarter planning tools, are making it simpler than ever to travel independently to the world’s most far-flung corners. Here are 10 trends we can expect to gather momentum in the next decade.

Travel as life, not luxury

With 8m people flying each day, the concept of travel as a rare escape is outdated. Obstacles that prevented people travelling, like high costs, continue to fall away; for those with the means, travel has become a lifestyle. Barriers like language are disappearing with the advent of ever-smarter translation apps. Cheap flights are empowering time-short travellers to jet off for weekends. Opportunities to work remotely are unchaining legions of workers from their desks. And the rise in grown-up gap years is making long-term travel an aspiration for all ages.

Travel is no longer a rare pleasure but woven into everyday life for ever-increasing numbers of globetrotters. Image by andrearoad / Getty Images

With flights faster and cheaper than ever before, travellers are taking advantage of a global calendar of events. 2014 was a record-breaking year for travellers roaming widely for sports, music festivals and carnivals. Brazil welcomed 1m World Cup visitors and saw 2m people dancing on the streets for each day of the Carnival; 40,000 music fans from 60 different countries raved at Serbia’s legendary Exit Festival; and comeback concerts (like Kate Bush’s first live performances in 35 years in London) sparked a flurry of flights being booked along with gig tickets. The boom in travel for international events looks set to skyrocket in coming years, led by Croatia’s smorgasbord of music festivals, the ever-growing Edinburgh Fringe and Vietnam’s reinvention as a festival destination.

Lie-flat seats, meals prepared by celebrity chefs, wine lists to make a French sommelier salivate… recent years have seen flights becoming ever more luxurious for well-heeled travellers. But more interesting than the upswing in luxe in-flight experiences are the perks available to smaller budgets. The initial budget flight boom saw travellers prioritising their low ticket price. But increased competition on routes is moving airlines to improve the experience for economy fliers, like Norwegian Air’s free on-board wifi (norwegian.com) and Air New Zealand’s Skycouch allowing more relaxed seating for families (airnewzealand.com). With online flight comparison services in the pipeline within the next couple of years, economy travellers are on the cusp of personalising their travel experiences like never before.

The evolution of airports

The image of airports as chaotic and impersonal is disappearing. Travellers can already retreat to a mini-jungle in Kuala Lumpur or browse through Amsterdam Schiphol’s library. The success of airport spas and green spaces is sure to bring even more leisure activities within the airport experience: shiatsu or infinity pool before take-off, anyone? Futuristic airport designs, like the planned space-age design for Mexico City, are still in vogue but the greater trend is for airports to have a local feel. Bleary-eyed air travellers are increasingly being greeted by art gallery teasers at the baggage carousel or street food samples in waiting areas. With skate hire and outdoor trails at Zurich airport, luxury golf courses in Hong Kong and musical performances at Incheon, we can expect to see many more airports showcasing their local finery.

Don't be fooled by the sci-fi feel of Korea's Incheon airport; cultural performances and other local flair are brightening this airport's ambience. Image by Christian Kober / Getty Images

The rise of experience hotels

With travel adventures starting at the airport, it follows that travellers are seeking out accommodation to enhance their experiences too. Why bed down in a standard room when you could swing into a treehouse by zipline (like The Gibbon Experience in Laos), hear the clang of a closing prison door (Celica Hostel in Slovenia) or snooze in a Trojan Horse (La Balade des Gnomes in Belgium; labaladedesgnomes.be)? Whether it’s cultural immersion or shock value, travellers look set to demand much more from their accommodation in coming years.

Green travel has hit the big time as a new generation of travellers builds sustainability into every step of their journeys. Ticking the carbon off-set box used to be enough for travellers' consciences, but today it's just the start. 70% of travellers expect companies to demonstrate commitment to preserving the natural environment, placing hotels, tour operators, airlines and restaurants under the microscope and prompting a boom in ecotourism and volunteering abroad. Most crucially, travellers are alert to 'greenwashing' and more likely to interrogate travel providers on their sustainable credentials. Hotel signs asking you to save the environment by reusing your towel? More like solar power, commitment to investing in local projects, low-impact nature tours and links with charities.

Travel planning in your palm (or on your nose)

Geotagging has made synced-up app experiences increasingly the norm for travellers. Want a restaurant, beach or museum near the hotel you just booked or checked in at? You got it. With Google Glasses newly perched on travellers’ noses, the first stage is underway to bring augmented reality into the travel experience, with recommendations, navigation and taking photos by voice command. But even simple integrations like flight times added to your online calendar triggering updates to your phone are becoming ever-smarter. Suggested tweaks to your itinerary based on weather conditions and local events, sent directly to your phone or tablet, are on the way. And a more tailored experience is sure to follow, like recommendations of local in-season food for gourmands.

Snapping a mid-air Instagram picture is irresistible when you have travel planning and social sharing at your fingertips. Image by Photography by Bobi / Getty Images

The lure of unplugged travel

Today’s travellers select hotels for free wifi and swap SIM cards to stay connected. Some mobile networks are packaging multi-country data roaming in their products, and the abolition of EU roaming charges is sure to busy European travellers’ thumbs from the end of 2015. But all the Instagrammed sunsets have come at a price, with travellers sneaking a look at their work emails or feeling unable to escape the churn of social media. True escapes are becoming highly valued, and remote hotels are starting to make a feature of their lack of internet or phone signal. The novelty of daily tweets from exotic locales has worn thin, and more travellers will look instead to a simple social media signoff: ‘trekking into the jungle, see you when I’m back’.

Scouring online reviews remains second-nature for travellers. But travellers’ hunger for secret coves and local trattorias is emboldening them to embrace face-to-face recommendations. Online reviews will remain part of a traveller’s toolkit, but a local recommendation – whether from a taxi driver, in-the-know cafe owner or Airbnb host – has never been more highly prized.

The onward march of Google Streetview gave travellers a virtual eye on places from the Pyramids of Giza to remote Svalbard, and tourism boards have clamoured to create virtual spaces to lure more visitors. But fears of a dystopian future, where travellers plug into a headset rather than hitting the road, are unfounded. Glimpsing a virtual world or exploring on Google Streetview is a catalyst for a generation of travellers itching to explore for themselves. And the past century’s great strides in transport and new technology have shaped a global community of explorers who are bolder and more curious than ever before.

Explore the story of the first 100 years of commercial air travel, how aviation shapes the world around us, and glimpse the future of flight at flying100years.com. 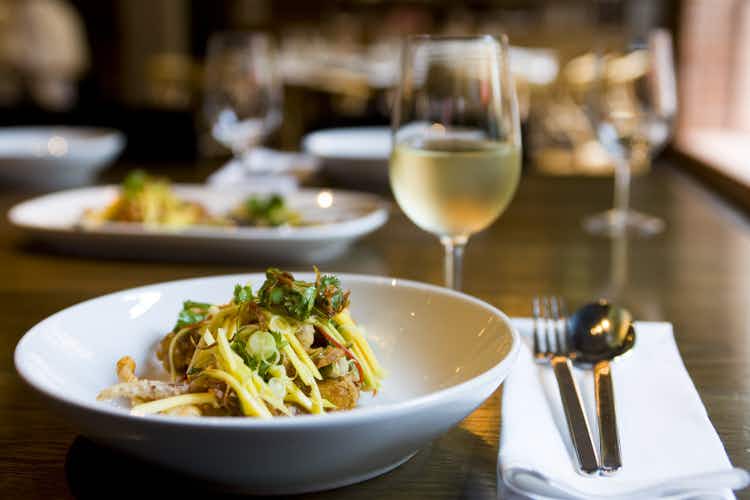 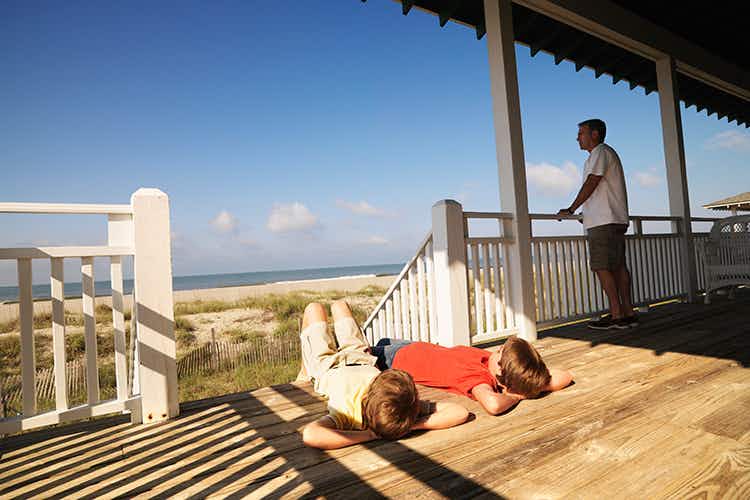 How to house-sit the world