A new supersonic jet prototype is ready to launch 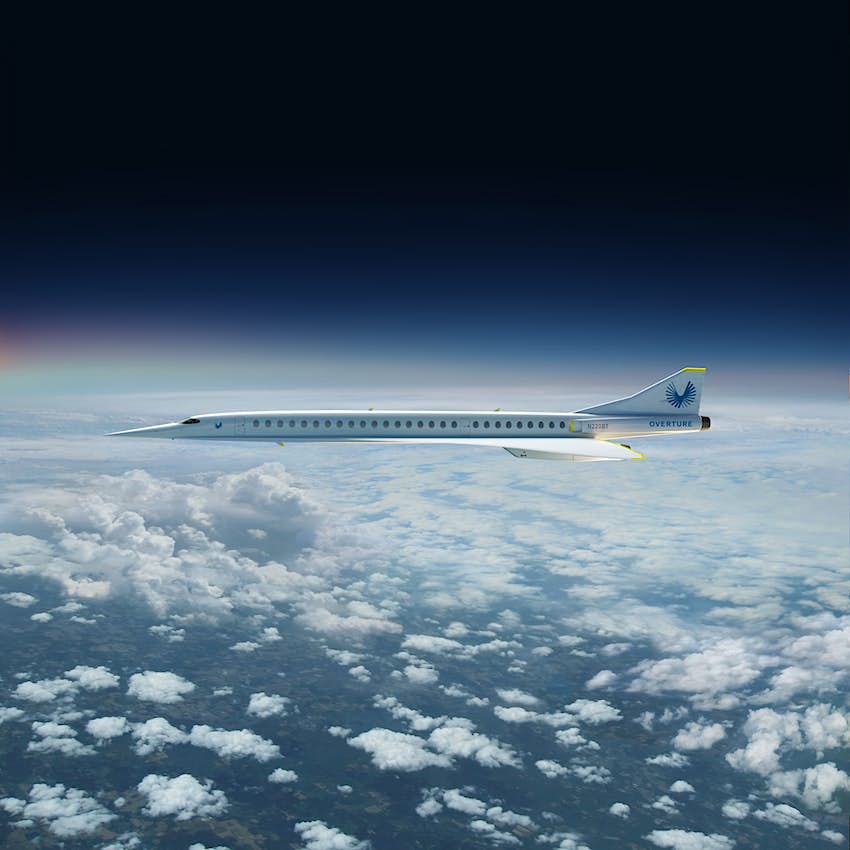 The technology for supersonic travel has been around for a while but it wasn't "efficient enough until today," according to Boom © Boom

Supersonic jets are, according to many, the future of commercial flight and the only way to dramatically shorten travel times around the world. And Denver-based company Boom is about to roll out the first prototype of what will ideally become a supersonic liner flying on the world’s busiest routes.

The XB-1 prototype will be presented by Boom at the beginning of October 2020, during an online launch event with the project’s lead engineers, test pilots and managers. It’s a 1:3 model of the actual supersonic jet Boom is developing, called Overture, meant to operate in the future as a commercial liner for companies like Japan Airlines and Virgin (who have already signed partnership deals with Boom).

Read more: Japan Airlines is a champion of supersonic travel

“With XB-1 we’re ensuring that the supersonic future is safe and environmentally and economically sustainable,” said Boom’s founder and CEO Blake Scholl in a statement. “XB-1 is the first step in bringing supersonic travel back to the world.”

The XB-1 prototype sports carbon fibre construction elements and computer-optimised aerodynamics – features that are all the result of several years of research and testing. Once the prototype is officially launched, the test flight process will begin around 2021. That testing will be the basis on which the final version of the Overture jet will be built.

But what would supersonic travel really mean? Travel times would be greatly reduced, for starters, with a flight from London to New York taking only three-and-a-half hours instead of six, or a trip from Singapore to Dubai going from its usual seven hours to four. It might also mean a smaller carbon footprint since Boom is working to produce the “most sustainable supersonic airliner” starting with the testing for XB-1 which aims to be completely carbon neutral.

If you’d like to keep up to date with the rollout of this the XB-1 prototype you can check out Boom’s official website here.