Nashville’s culture is inextricable from its musical history, and now for the first time travellers can take a guided walking tour through the centre of the industry that defines the city.

Nashville’s legendary Music Row can be explored on new tours from the National Trust for Historic Preservation, Let’s Go Travelin’ Tours and Historic Tours of America’s Old Town Trolley Tours. Guests will walk through the historic district of Music Row, learning about the roots of its development, beginning in the 1950s and ‘60s when artists like Patsy Cline, Elvis Presley, and Bob Dylan recorded there. They will be taken to spots that influenced artists like Neil Young in the 1970s and ‘80s, an even through the meteoric rise to popularity of Garth Brook’s in the 1990s.

While Music Row has an undeniable spot in music history, it remains as important today, playing a role in the careers of contemporary stars like Chris Stapleton and Jason Isbell. The 90-minute tour will also provide behind-the-scenes stories of how music is created, including song-writing, recording and promotion. It will head through the neighbourhood to see the offices and recording studios that have produced some of music’s biggest stars.

“Amid its unassuming former homes and small commercial buildings, visitors will discover that Music Row is truly a one-stop-shop for every aspect of the music industry, said Carolyn Brackett of National Trust for Historic Preservation. “Everything from recording studios, record labels, publishing houses and even housing are all found along the streets of this district, creating a musical ecosystem unlike anything that can be found anywhere else in the country.”

The tours run Wednesdays and Saturdays at 10 am and 1 pm, beginning at Bobby’s Idle Hour, 1028 16th Ave. South in the heart of Music Row. For the summer, there will also be evening tours on Mondays and Thursday at 6 pm. Tickets are $35 (£39) and can be bought here with Trolley Tours or here with Let's Go Travelin'. 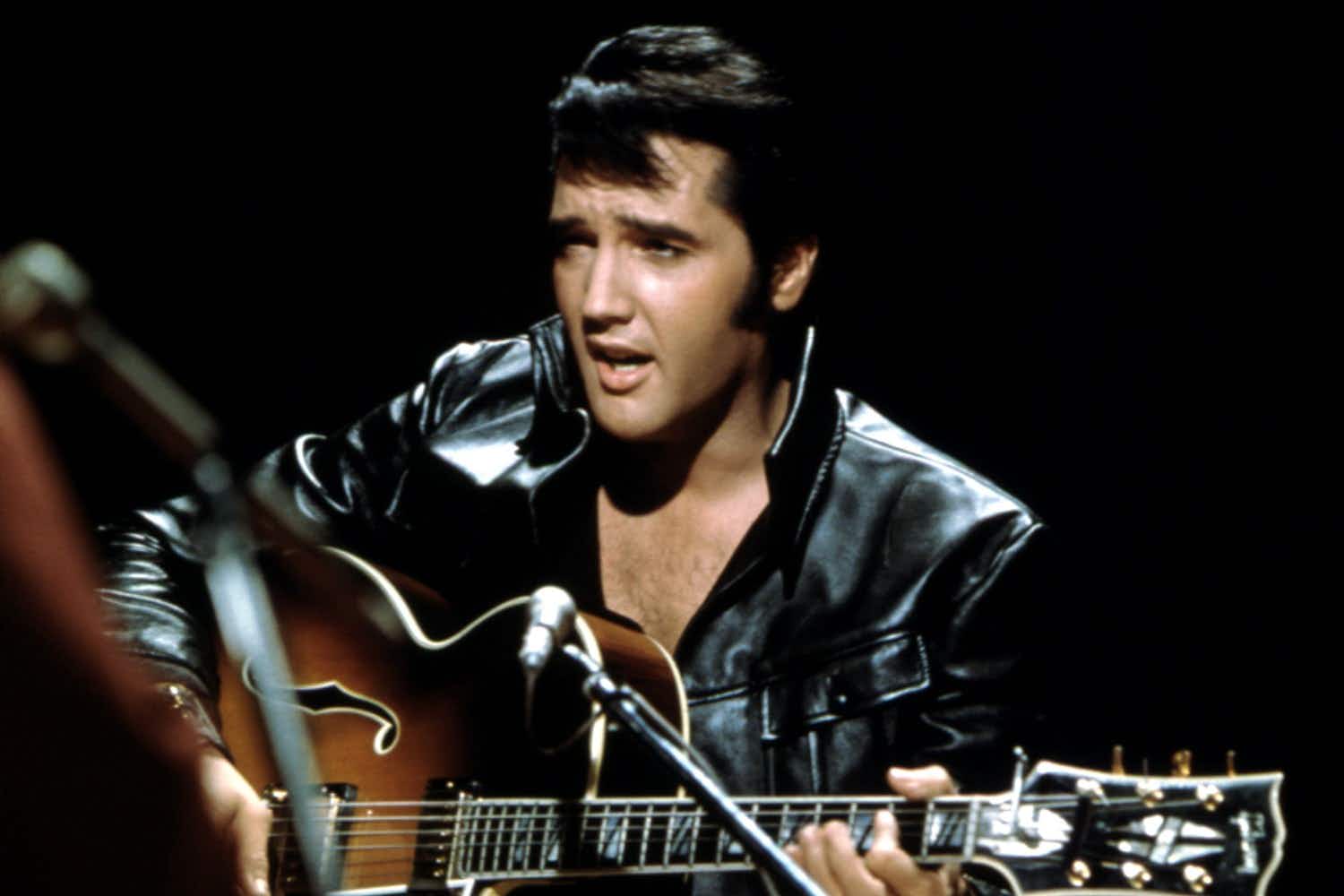 Return to sender - Elvis' private jet is back on… 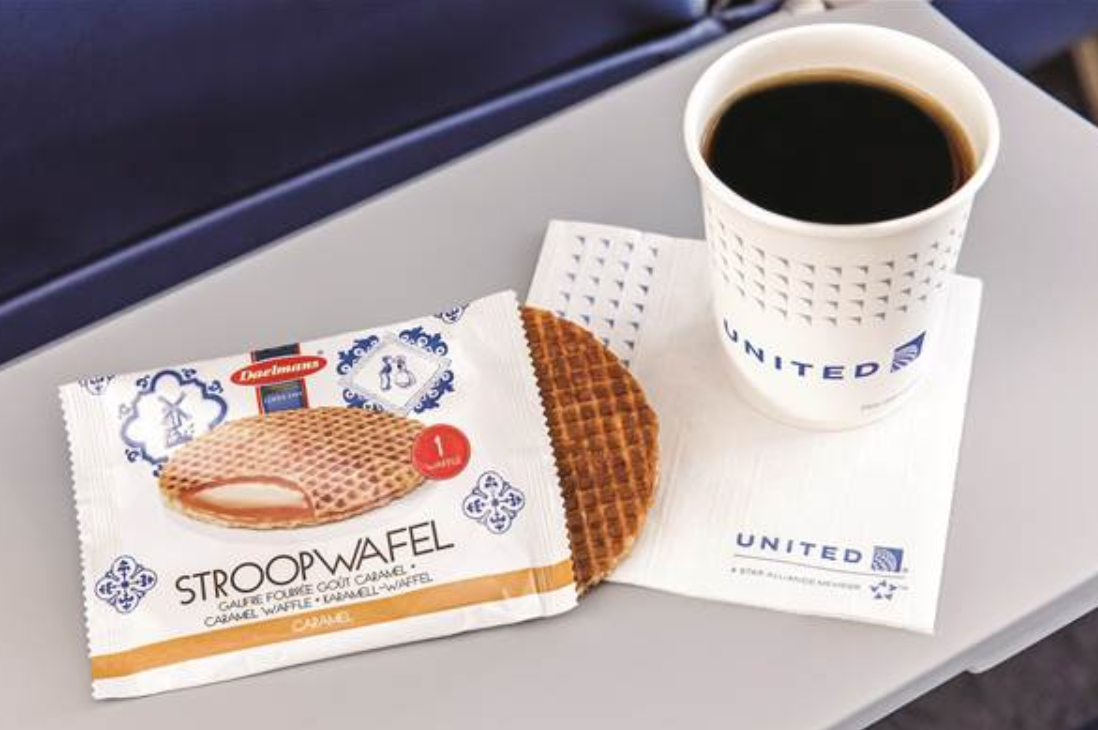 United Airlines is replacing this snack and people aren't happy…