Being declared Europe's least visited country, with some researcher thoughtfully providing the spirit-wilting data showing only 9000 international arrivals in 2011, would probably cause most countries to plop down in the middle of the room and scream about how life is so unfair. Moldova is doing the equivalent of wearing this information like a sandwich board. 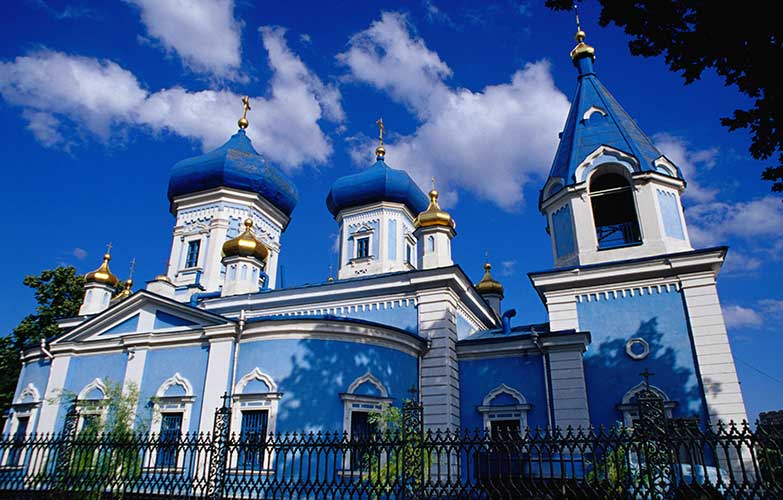 Voted by Lonely Planet readers as the #2 off-the-beaten-path destination in the world (behind landslide winner Bhutan) in our 2013 Traveller's Choice poll, Moldova has new-found tourism purpose. With help from USAID (www.usaid.gov) and CEED II (http://ceed.md/), Moldova's already surprisingly cooperative tourism sector has begun ringing bells and waving flags, telling the world how its unpopularity is in fact one of its greatest assets, particularly for those who have become jaded by the beaten path.

Having served as Lonely Planet's Moldova expert for seven years, I'm all too familiar with the unpolished, scrappy appeal of Moldova. Virtually no aspect of the country has been orchestrated for mass tourism or even practical convenience. Experiences here are earned, without being overly demanding. Want to see the breathtaking cave monastery perched above a winding valley at Orheiul Vechi? Get into an over-stuffed, abused minibus and bounce down busted up roads squashed in the back row between villagers returning from shopping in Chisinau. Looking for Soviet-loving, communist-era Moscow immersion in the breakaway republic of Transdniestr? Queue up at the infernal border crossing and sweat out the formalities like everybody else. 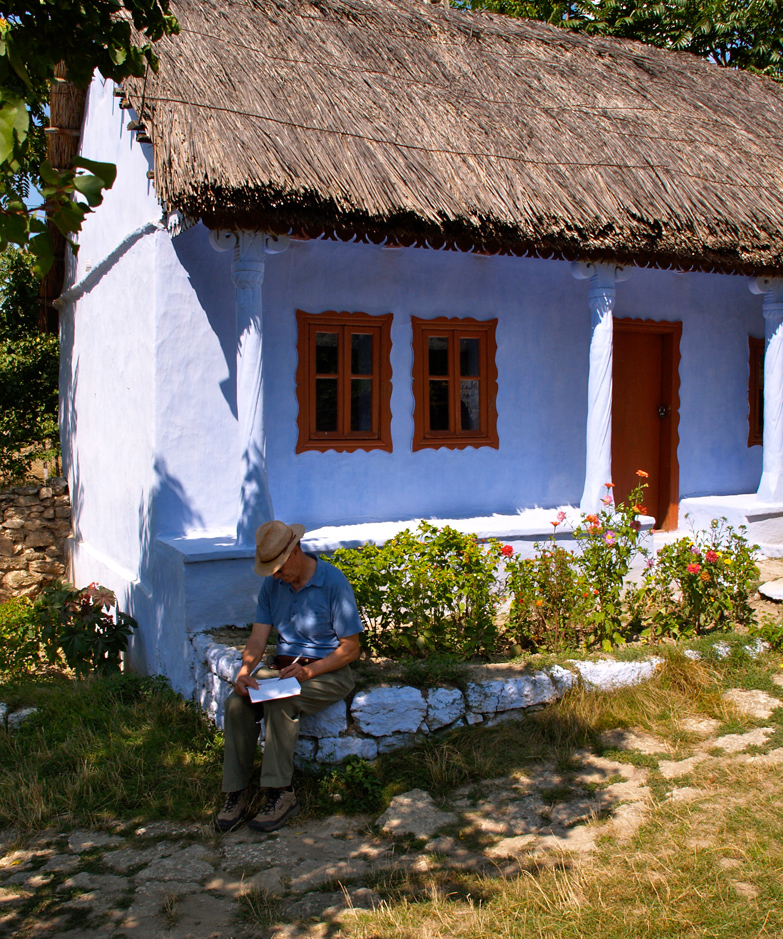 This is not to say Moldovans will neglect and mistreat visitors. Quite the opposite. The lazy overuse of the 'welcoming locals' cliché criminally applied by travel writers to every other country on Earth (except Germany) is not an embellishment in this case. The minibus driver to Orheiul Vechi knows exactly why you're in his vehicle and he'll make sure you get to your destination. Other wearied Moldovans tap dancing for Transdniestr border officials will intervene on your behalf if problems arise, providing translating services if necessary to make sure you're granted an entry pass.

Caught in the geographical and cultural embrace of Romania and Ukraine, landlocked and mostly flat, Moldova's natural attractions are notably absent on postcards, but the region's enviable climate and soil have long been host to one of the country's chief products and exports: wine grapes.

Moldova's wine industry, once feverishly producing and shipping their exquisite product to all the thirsty corners of the former USSR, took a hard hit after the break-up. It's taken two decades for Moldova's legacy wine producers - namely Cricova (www.cricova.md), Purcari (www.purcari.md) and Milestii Mici (www.milestii-mici.md) - to recover. Just as the old-timers were approaching something resembling peak production, Russia slapped them down with (allegedly) politically motivated temporary bans of Moldovan wine in 2006 and 2010. That sting turned out to be a blessing, forcing producers to blaze new markets in Western Europe and Asia, including the newly aspirant wine appreciators in China. 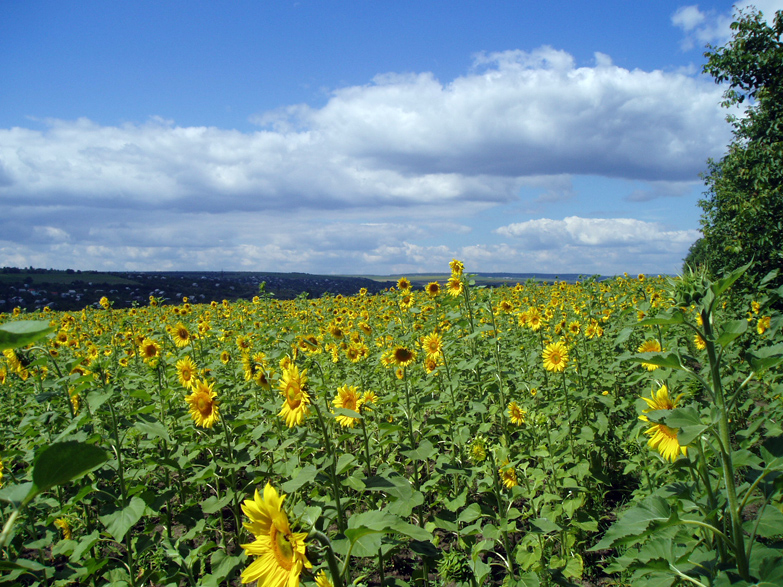 However, the most encouraging wine news out of Moldova is without question the 2012 legalisation of small wine production. Prior to that, small producers were dependent on large, state-run producers to get their products on the market. Several small vintners that were already putting out award-winning vintages under the old system are now off the chain, sparking excited buzz in oenology circles.

Moldova's Wine Festival (www.facebook.com/moldovawineday), held in the first week of October, is arguably the biggest event on the country's calendar. However, between the old guard like Cricova, Chateau Vartely (http://vartely.md) and Purcari, whose 'Negru de Purcari' was a favourite of Queen Victoria's, and the new hotness wineries like Et Cetera (http://etcetera.md), rewarding tastings and tours can now be staged year-round. 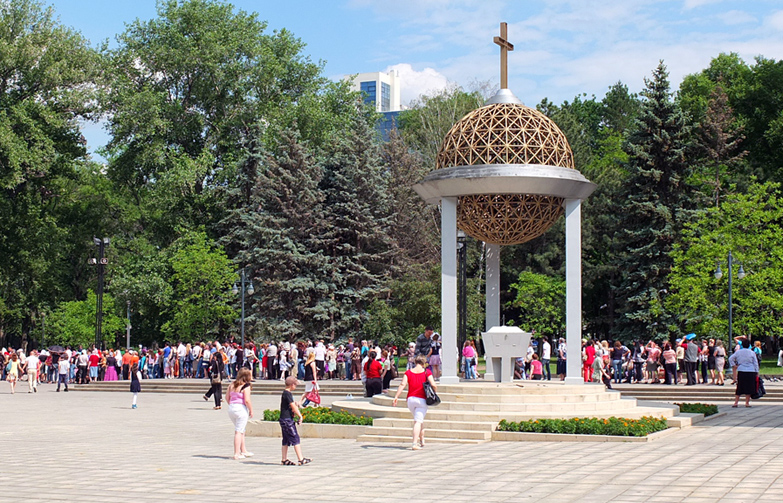 Chisinau, the country's capital, has also been busy reinventing itself. One of the leafiest capital cities in Europe, Chisinau's eating and drinking scene is barely recognisable from when I first visited in 2006. The once dismal field of prohibitively expensive restaurants and nightclubs catering to thuggish guys and over-done women has opened up with all manner of reasonably priced, excellent restaurants and nightlife geared for people who are looking to have fun, rather than put on airs of self-importance and boredom.

As alluring as Chisinau's nightlife has become, in a place as bucolic and steeped in tradition as Moldova, spending time in the villages is one of the country's key experiences. Butuceni, sitting in the shadow of the monastery at Orheiul Vechi, has cultivated a strong agro-tourism experience, led by Agro Pensiunea Butuceni (www.pensiuneabutuceni.md), who offer a variety of rooms and can arrange meals, tours, cultural activities and performances. 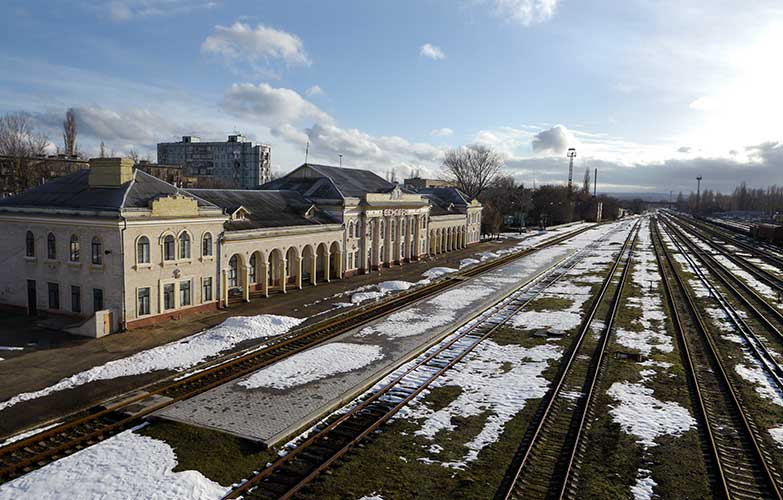 For fans of Soviet kitsch with a pinch of the bizarre, a day-trip to the breakaway republic of Transdniestr and its capital-city-cum-living-museum Tiraspol, should thoroughly scramble the brain eggs. Tributes to Lenin, a shameless oligarchy, and a distinct sensation of time travel punctuates visits here. Though the region is still effectively in a frozen conflict with Moldova and the border was once an unabashed assembly line of bribe shakedowns, a visit here has become virtually trouble-free in recent years. Still, outright photography of the random profundity of sites deemed crucial to national security will quickly attract a tap on the shoulder by the ever-present Transdniestrian police force.