Michelangelo's 'secret chamber' set to open to the public in Florence

Deep in the bowels of the Medici Chapels in Florence lies a secret chamber, purportedly where Michelangelo was holed up for two or three months during the siege of Florence in 1529-30.

The secret chamber reportedly once used by Michelangelo will soon be open to the public. Photo by AFP / Stringer

Sketches in charcoal were unearthed in the narrow cellar when it underwent restoration in 1975. Although debate continues to rage amongst scholars as to the drawings’ authenticity, there is little doubt that these sketches are a treasure. Up until now, however, that treasure has been pretty much buried. Aside from a recent multimedia presentation, the room has remained very much invisible to the average visitor but that situation could soon change.

The Bargello Museum, which manages the chapels in the Basilica of San Lorenzo, aims to open up the chamber by the end of 2020. This is part of much broader expansion programme proposed by the Bargello’s museum director Paola D’Agostino, who wants to see extended opening hours to the general public and who has done so much in updating and reopening swathes of Florence’s public galleries.

It's still undecided how close visitors will be able to get to the sketches. Photo by CLAUDIO GIOVANNINI/AFP/Getty Images

There are quite a few hurdles to overcome. The secret chamber measures just seven metres by two metres, making the sketches difficult to protect from wandering hands. There is also a safety issue: the chamber wasn’t a secret for nothing! Access is via a trapdoor in the Medici family’s tomb chamber, which, as the Medici Chapels’ Monica Bietti points out, makes it hazardous and impossible to open as part of a normal museum route.

However, new lighting and safety systems are to be installed and the room will undergo maintenance work. Ms Bietti does not rule out the possibility of small, organised groups of visitors being able to visit this underground Wunderkammer.

In the meantime, there is plenty of Michelangelo on offer around the city and beyond (including the wonderful Belmond Villa San Michele in Fiesole, whose façade is attributed to the artist). Further afield, the Metropolitan Museum of Art in New York has a Michelangelo exhibition running until 12 February, 2018. 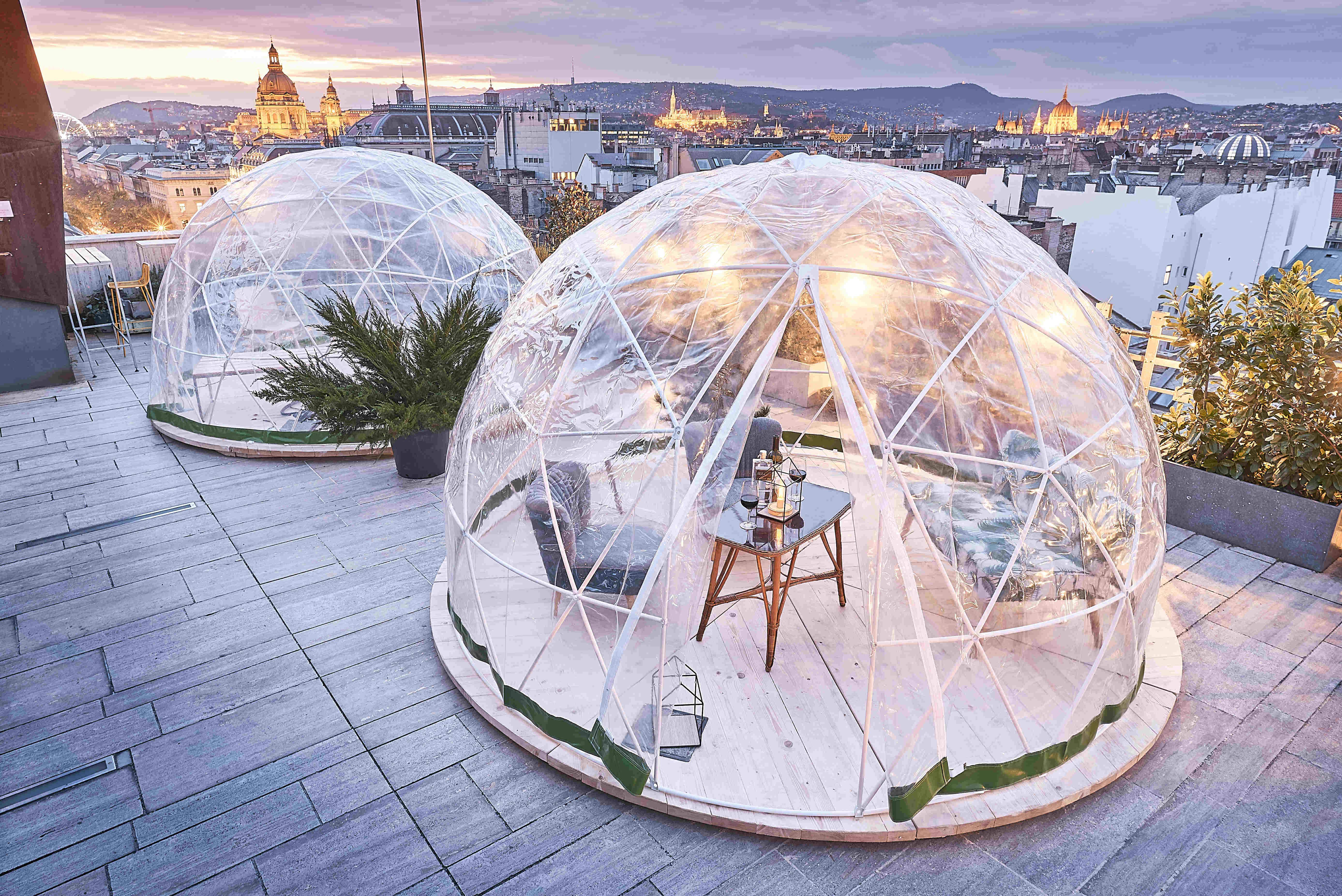 Enjoy the wintry beauty of Budapest from a rooftop igloo… 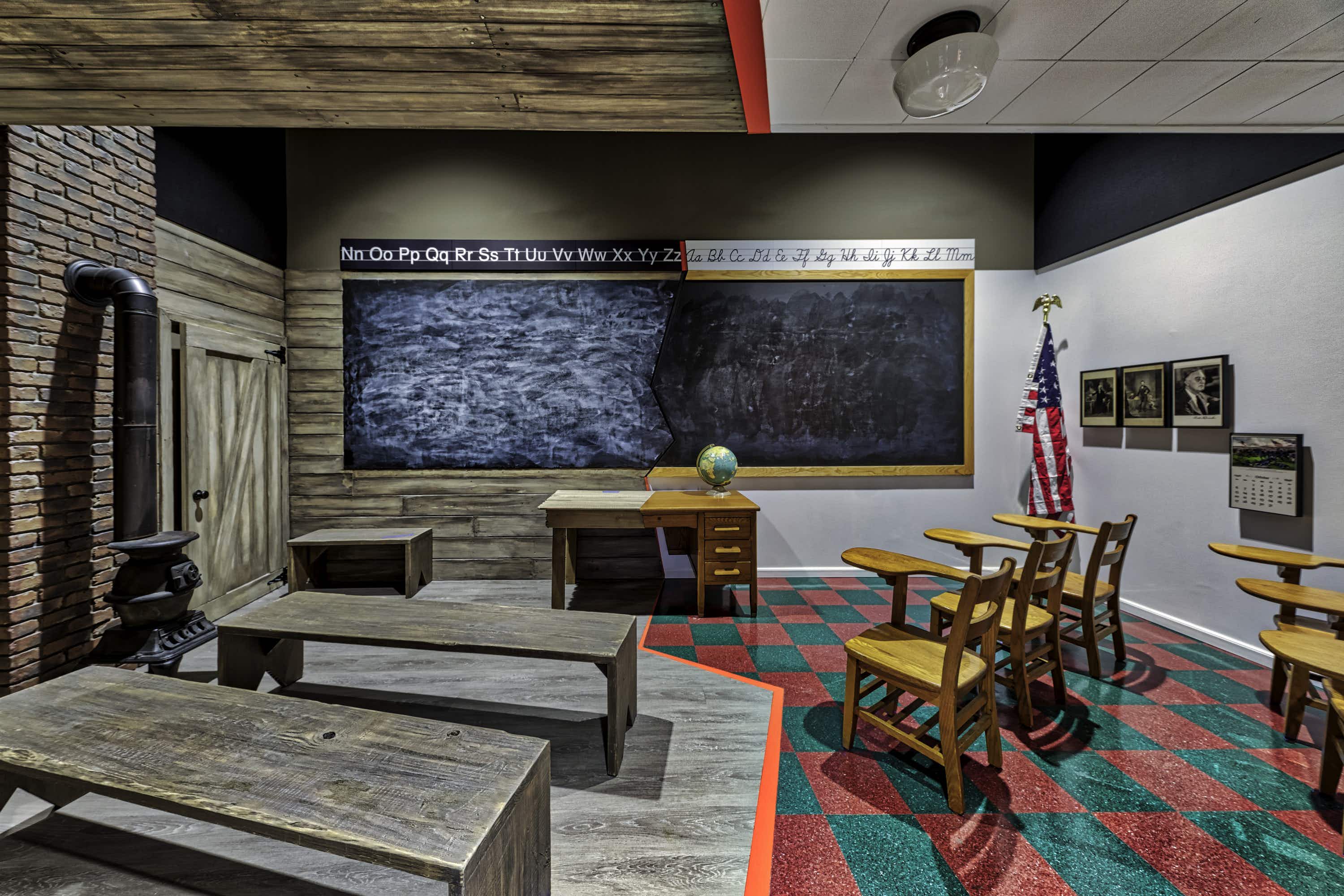 Mississippi's two new museums are dedicated to civil rights and…