Sustainability: what Lundy Island can teach us about saving the planet

Anchored 19km off the coast of southwest England, Lundy Island is tiny, rugged and remote. But a visit here leaves you with a broader vision for a more sustainable world. Conservation is central to Lundy’s contemporary story, and through its successes in ecotourism, use of renewable energy and its move towards becoming plastic-free, we can learn more about living and travelling responsibly. Lundy's tourist season runs from spring to autumn, with at least three sailings a week from 31 March to late October.

Just setting sail for Lundy feels like an adventure. At the north Devon ports of Ilfracombe and Biddeford you board the MS Oldenburg, a 1950s supply ship decked out in brass and wood. Some two hours of often surging seas later a slab of granite just 5km by 1km rears 140m out of the waves. Welcome to Lundy Island. In the surrounding waters conservation practices were pioneered, and on land, biodiversity projects protect everything from puffins to plants. Here stars glint in an inky sky unaffected by street lights, the landscape is unmarred by roads and the wardens lead sustainable snorkelling safaris. It’s a castaway, get-away-from-it-all bolthole that helps you relax and recharge, and gifts us eco messages to take home.

Philanthropist businessman Jack Hayward, concerned that the island might be developed, bought it and gave it to the National Trust in 1969. Management was assigned to the Landmark Trust, which renewed a 50-year-lease in September 2019 to carry on looking after the place. Actions taken in the last five decades have seen Lundy become one of Britain’s most important wildlife havens.

In terms of saving species, Lundy is something of a pioneer. The seas around these rocky shores have been protected for decades and were home to Britain’s first Marine Nature Reserve. The island also led the charge on being a Marine Conservation Zone, and a No Take Zone – a kind of watery nature reserve where fishing, dumping, dredging and building are banned. The result is a spectacular diversity of marine life amid Lundy’s sandbanks, reefs, kelp forests and caves.

Swimming or diving here might give glimpses of basking sharks, spiny lobster, pink sea fans and one of the island’s 200-odd grey seals. You can discover more by booking onto one of the Snorkel Safaris (£15) that are held regularly in the summer. These hour-long sessions, on which wetsuits, masks and fins are provided, see you gliding above star coral, skittering spider crab and flitting wrasse. A sustainable dive might head to the two protected wreck sites, while you’ve a fair chance of seeing dolphins and porpoises from the cliffs.

Fittingly for an island that means "puffin" in Norse, Lundy is now home to the biggest seabird colony in England’s southwest. That’s a huge turn-around from 2002 when the local seabird population fell to alarmingly low levels. It prompted a seabird recovery project that aimed to make the island rat-free. The result? Soaring seabird numbers – they’ve tripled to more than 21,000 birds. Which means a coast walk here sees you spotting countless guillemot, kittiwake and razorbill, and some of the 5500 pairs of Manx shearwater and 375 puffins.

The conservation measures that help protect 330 different plant species on the island mean you can still stroll beside cliffs smothered with the bright yellow flowers of the Lundy Cabbage – a species that only grows here. You’ll also spot rare fungi and ferns, and animals that have been introduced to the island, such as Sika deer, Soay sheep, feral goats and wild ponies. In fact Lundy’s relative isolation, diversity of species and edge-of the Atlantic Ocean location have seen the Landmark Trust dub the island Britain’s Galapagos.

On such a spectacular wilderness the self-catering properties have no televisions, radios or telephones. The mobile phone signal is sketchy but you can climb, swim, kayak, dive, snorkel, birdwatch and hike to your heart’s content. Visitors are invited along to the regular beach cleans, and settling down with a pint at the Marisco Tavern – the island's only pub and the hub of local life – can see you leafing through the pub’s guides to the island’s wildlife and plants. Warden-led walks and talks also help get the wildlife message across, as do rockpool rambles and outreach work with schools.

With no roads and only granite tracks, Lundy has no cars. In fact the total vehicle numbers constitute five 4WDs, three tractors, a JCB, three quad bikes, a fire truck and a coastguard buggy. Lundy has a tiny year-round, permanent population of 28, so annual visitor numbers of around 20,000 put significant demand on relatively few resources.

Green power supplies are a challenge for an island set almost 20km off shore, but the waste heat produced by the island’s generator helps warm buildings and talks are underway to explore renewable systems. A robust recycling system is in place, waste vegetable oil is turned into biofuel and the island’s pigs eat any vegetable waste from the Marisco Tavern. The Tavern is the only building to have lights after midnight, helping preserve those famously dark, street light-free Lundy skies.

Surfers Against Sewage awarded Lundy Island Plastic Free Community "approved status" in November 2019 in recognition of the island's efforts to reduce single-use plastics. Visitors are asked to not bring in any plastics, or to take their plastic waste away. And this year has brought a big breakthrough – a revamped rainwater treatment plant means Lundy is now self-sufficient and no longer has to ship in 32,000 plastic bottles of water each year. It’s a game-changer for an island where the charity that’s been pioneering conservation for five decades has signed another 50-year management lease. A remote, road-free, bird-rich island where inspirations on sustainability and protecting species make the best souvenirs.

From end of March to October the MS Oldenburg makes trips several times a week to Lundy from the north Devon ports of Ilfracombe and Bideford. These visits can be done as day trips or longer stays. In the winter getting to Lundy means a helicopter ride from Hartland Point on the north Devon coast.

Lundy has 23 self-catering properties, ranging from a 13th-century castle and a lighthouse to a fisher hut. There’s also a 40-person campsite, the Marisco Tavern pub and a general store. The Lundy Island website has a wealth of information.

Back to nature: 8 rewilding projects you can visit in Europe
How to have a sustainable visit to the Great Barrier Reef
Sustainable travel: 6 ways to make a positive impact on your next trip 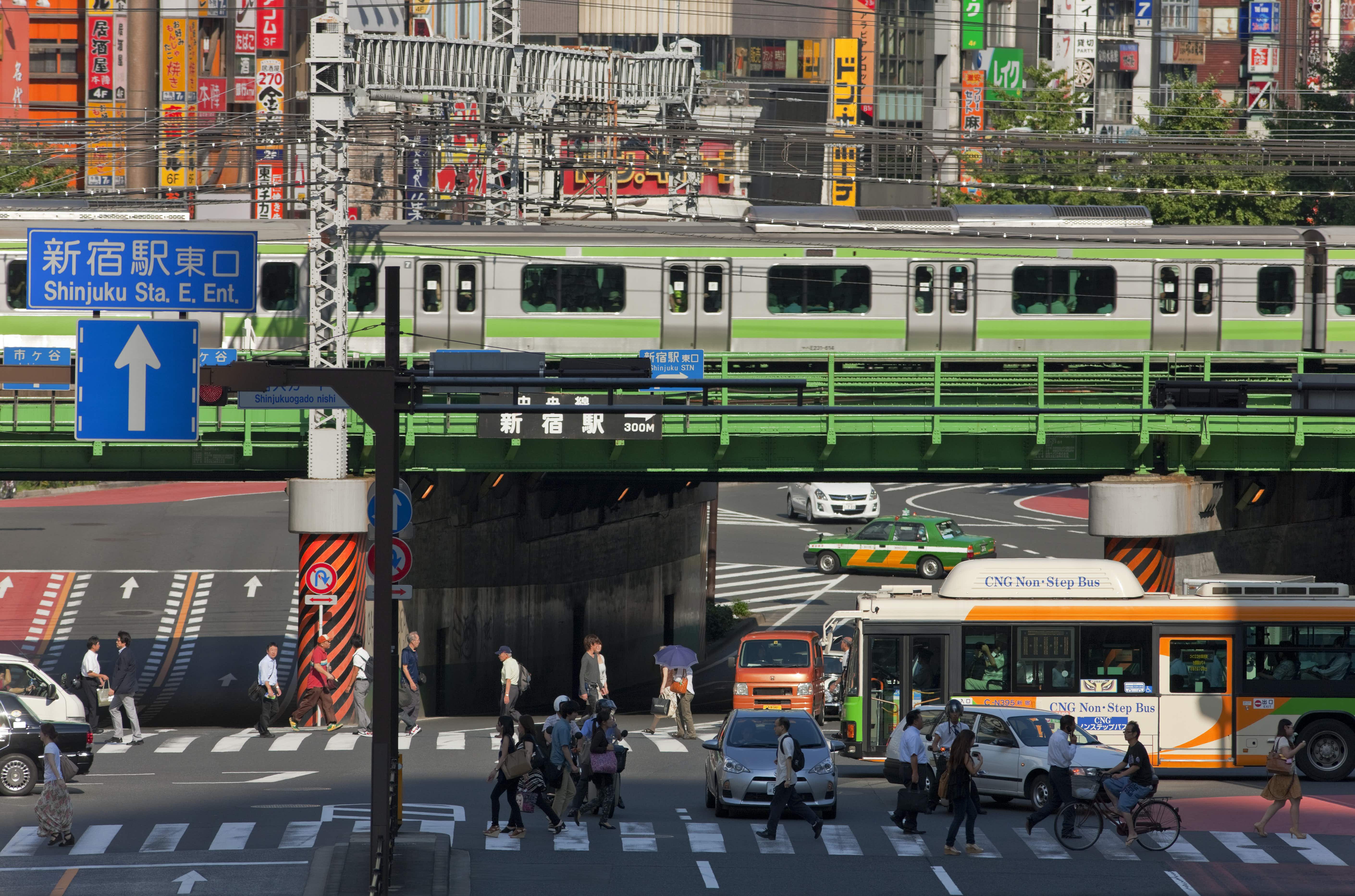 Things to do (and not do!) when taking public transport… 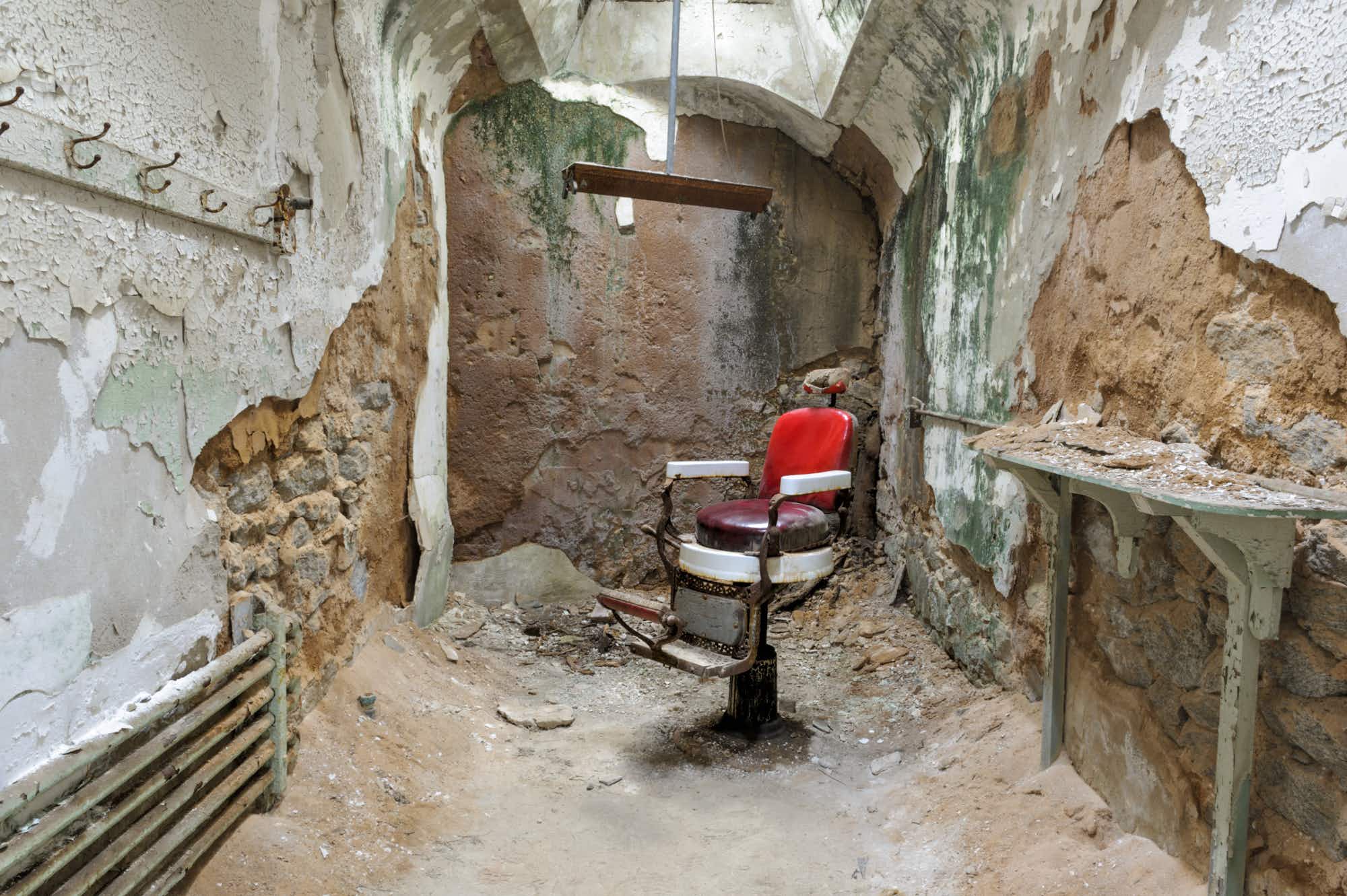 7 eerie abandoned places around the world