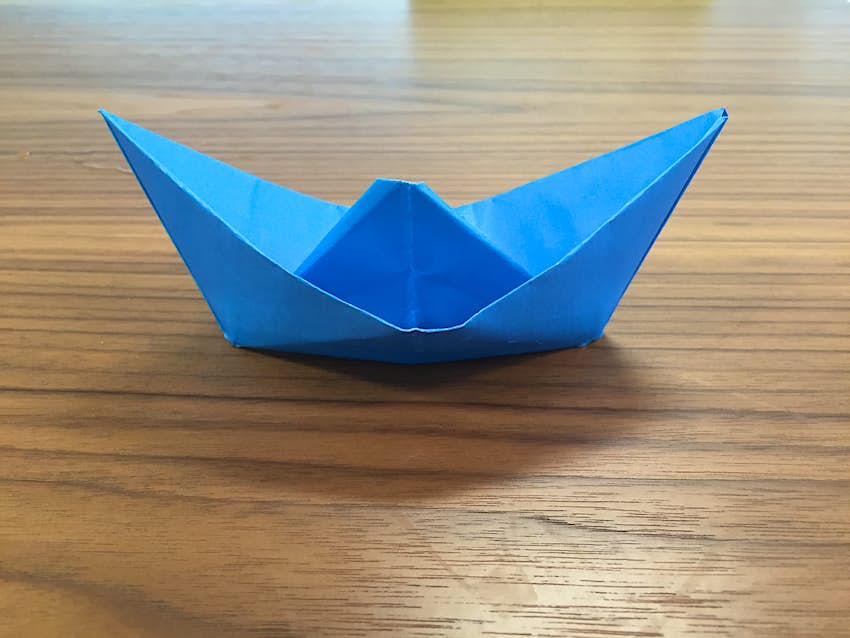 On the first Sunday of September every year, Venetians celebrate an ancient victorious battle by racing boats down the city's maze of canals. This month at Lonely Planet Kids, we’re celebrating Venice's Historic Regatta with a step-by-step guide to making your own origami paper boat.

Follow the instructions below or download and print our activity sheet to make your own paper boat to sail in water!

A bowl of water (optional)

Fold the A4 paper in half widthways, then fold in half again widthways.

Unfold your paper once, then fold in the top two corners, making two triangles.

Fold up one side of the bottom strip beneath the triangle.

Turn the paper over and fold two small triangles from the other side over onto this side, then fold the bottom two corners, to make four small triangles.

Fold up the bottom strip beneath the triangle on this side.

Turn the paper on its side and pull the sides out to open up in a cup shape, then fold across the opposite way to make a flat square.

Fold the top layer of the bottom half of the square upwards.

Turn over and fold up the entire bottom half of the square to make a triangle.

Open your paper out in the middle and then fold across the opposite side to before. Hold the top two corners and pull out sideways – your boat is made!

Set sail by floating your boat in a bowl of water.

Make more boats and you'll have your own paper boat race scene!

Feeling inspired? Check out our other Lonely Planet Kids activities. 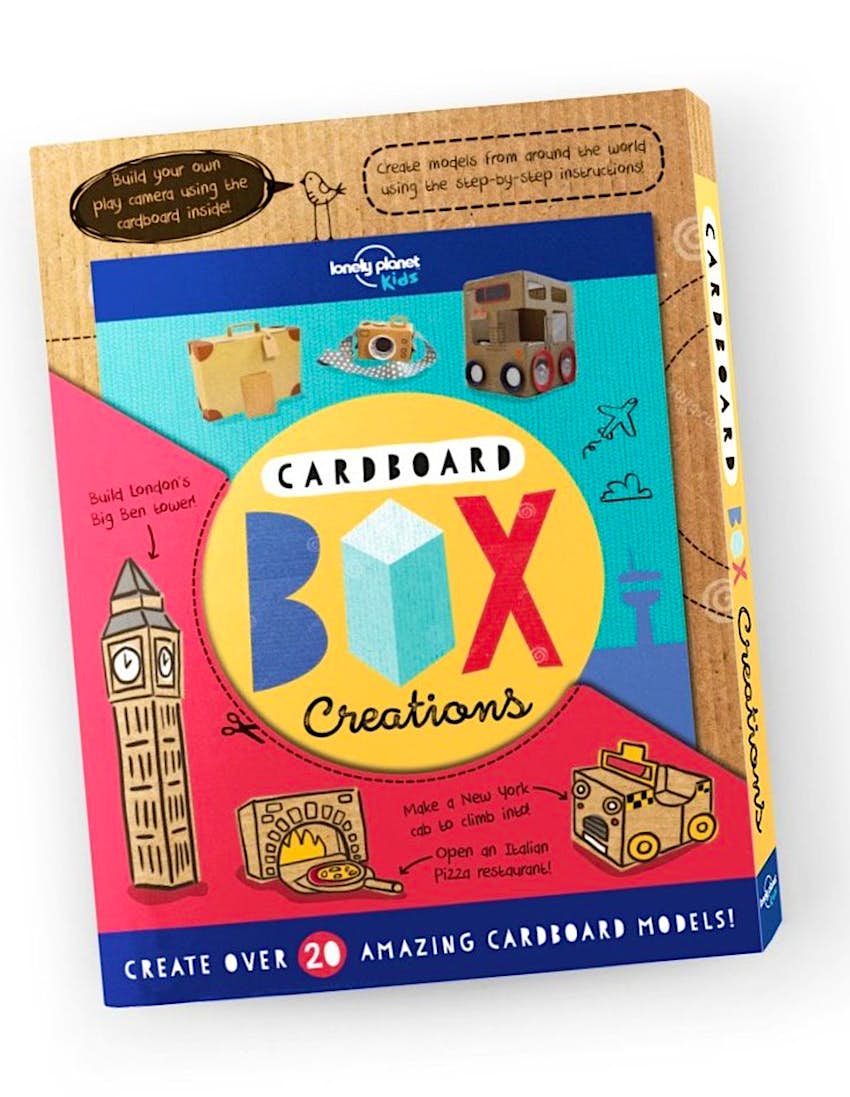 Welcome to a world of crafting, creativity… and cardboard! Lonely Planet’s Cardboard Box Creations will take you around the globe as you build 20 travel-themed objects, icons and famous landmarks. Including step-by-step instructions and a starter kit of cardboard sheets with cut-out template guides, you’ll soon become a master cardboard crafter!

Florence's must-see museums: from the sublime to the Renaissance

Everything you need to know before traveling to Alaska