Afghanistan. A place once firmly on the traveller trail rendered, by modern history, virtually unvisited. Much of Afghanistan remains off-limits to regular travellers and most governments advise their citizens to stay away.

But there is a special part of this country kept hidden from war and insurgency; a place concealed by the towering peaks of the Pamir and Karakorum ranges. The Wakhan Corridor: a mountainous land where a remote tribe of nomadic Kyrgyz people have lived cut-off for more than a century, only reachable by an arduous four-day trek across high passes and through deep gorges.

Lonely Planet contributor Jonny Duncan embarked on a truly epic journey through the Afghan Wakhan. This is his story and photo diary from this lost land.

The Wakhan Corridor is a narrow region – the north half in Tajikistan, the south half in Afghanistan – which came into existence as a buffer zone during the Great Game, a period of espionage and conflict between the British and Russian empires during the 19th century. China sits to the east and Pakistan to the south.

Though it's my second visit to the Tajik side of the Wakhan, I’ve always wanted to explore Afghanistan. After a few days of staring longingly out across the border, I find myself at the Afghan consulate in Khorog, Tajikistan, applying for a visa.

There are two other travellers at the consulate, who turn out to be planning a drive up the Wakhan Corridor followed by a 10-day trek into the Little Pamir to meet the remote Kyrgyz people that live there. They ask me to join them, and luckily for me, they have their own 4WD Land Rover converted into a mobile home.

Two days later, I have my Afghan visa in hand and the three of us meet up in Ishkashim, a border town on the Tajik side, surrounded by mountains.

Crossing the border into Afghanistan

Nerves. Real excitement. The gates of the Afghanistan border open for our vehicle, and three Afghan soldiers dressed in modern military clothing and carrying old Russian assault rifles observe us warily as we drive in. Two destroyed armoured vehicles lie a few hundred metres past the gate, a visceral reminder of the country’s violent history. But our nerves are eased when smiles spread across the soldiers’ faces as we hand over our passports.

It’s a 10-hour-plus drive along a rough, stony road – the only one up the Wakhan Corridor – to the trek’s starting point. The plan is to drive slowly eastwards over a two-day period, camping outside the vehicle beside the Wakhan River, which runs through the valley. From the easternmost village on the road, Sarhad, it’s another four-day mountain trek on foot to reach the remote area where the Kyrgyz live.

Along the drive, we stop at as many villages as we can. People are surprised to see us, but welcome us with fresh bread from their farms. Children often come along to ask for their photos to be taken; elders watch from the doorways of mud-brick houses. It’s the end of September and the trees are fading from green to yellow, providing merciful shade from the glaring high-mountain sun. Dust from the wheat harvest fills the air: the locals are preparing for winter.

Trek into the Little Pamir

In Sarhad, very few people speak English but one local has some spare rooms in his house and offers us accommodation. We also hire a trekking guide and donkeys to carry our gear. The village is tiny but has one very welcome feature: a hot-spring bath.

There are two trails to reach the Kyrgyz from Sarhad: an easier, lower altitude path and a harder, higher one. Each hike takes four days. We plan to enter via the easier route and spend two nights in a large valley where most of the Kyrgyz live, then trek back out using the more difficult route.

These trails are the only supply routes for the Kyrgyz and are plied by ten-strong yak caravans, which move at great speeds. Afghans trade in rice as well as other goods, and in return the Kyrgyz sell their livestock, mostly sheep. The first three days of trekking are steep ups and downs. We follow the fast-flowing Wakhan River along the base of the towering, arid Pamir Mountains, passing the ruins of villages and lonely ancient tombs.

At night, the herders stop to sleep in simple stone and mud-brick shelters that are dotted regularly along the trail. Most are dark, cramped and dirty, the worst having goat droppings all over the floor. The herders sleep on thin canvas mats they carry with them. The rooms smell of animals and burning wood – fires are lit in the middle of the hut for brewing tea, which is drunk non-stop. The atmosphere inside the huts is very social in the evening and through smiles, sign language and just plain messing about, we get to know some of the traders.

The Kyrgyz people who live in this part of Afghanistan are nomadic, and once travelled down from their native country, neighbouring Kyrgyzstan, during the summer months to graze their animals in the grasslands surrounding several small lakes here. When the Wakhan Corridor was created in the late 19th century, several thousand were stranded inside what became Afghanistan and remain scattered around the valley in small communities.

On our fifth day, we encounter an army checkpoint – a few heavy canvas tents and some Afghan army soldiers fenced in by barbed wire. It’s only when we’re asked for our permits that we realise the papers we need were left with the police chief in Sarhad village before starting the hike. We’re escorted into one of the tents while our guide and the soldiers radio to Sarhad, and eventually told we’ll have to spend the night at a mud compound near the checkpoint.

The evening offers cultural exchange: we teach the teens to do handstands, and the Afghan soldiers point out their hometowns on a map of Afghanistan and explain their desire for the Taliban and foreign insurgent fighters to leave their homeland.

The next morning, we’re cleared to leave on the condition that we return directly to the compound that day rather than taking our planned exit circuit. Disappointed but glad to have permission to go anywhere, we set out through frigid conditions towards an icy lake; many natural, barren mounds dot the landscape. After some hours, we encounter a yurt (tent) village where a farming family offers us compulsory tea. Their yurt, lit by a bare solar-powered bulb, is covered with carpets and stacks of colourful pillows and blankets. Although the Kyrgyz live in a remote place, they make money by trading livestock with the Afghans and use some of the profits to purchase a few practical modern amenities.

Our guide translates in Afghan Pashto (many of the Kyrgyz understand the language for trading), to talk about where we are from and why we have come to see the area. Unfortunately, the weather begins to deteriorate and clouds have dropped, bringing snow towards us. It’s time to get going.

Overnight, the weather turns into a full-blown storm and we awaken at the compound to a blanket of snow covering what had previously been an expanse of greenery, the silence punctuated with just the crunching of feet through snow. Though summer ended just a month ago, autumn does not last long in this highly changeable, high-altitude climate. The trek back will be harder and more perilous with ice on the ground.

Snow has blocked the high pass and our only option is to return the same way that we hiked in or risk being trapped. With eagles flying alongside, we set to trekking down, now over ice. The terrain becomes steeper as we leave the flat of the Kyrgyz valley behind. Over the next few days, traders are met, fire and tea made and cold nights spent joking around in mountain huts once more. Thankfully, the snow recedes on the first day, and strong alpine sun makes an appearance to melt off the ice. We persevere on, finally topping the last 4200m pass on the final day. Sarhad village – our starting and ending point – is only a few hours’ walk away.

I would like to say that something profound hit me standing here overlooking the Wakhan Valley, but with ten days of not washing, the Sarhad hot spring bath is all I can think of. As soon as we reach the village, I make a break for the small shack enclosing the spring and let the warm waters soothe my overworked muscles.

After one final night in Sarhad we say goodbye to our guide and the local villagers, retrieve the four-wheel drive and trundle at 30mph back down the long, rocky road to Ishkashim, out of the Wakhan and out of Afghanistan. 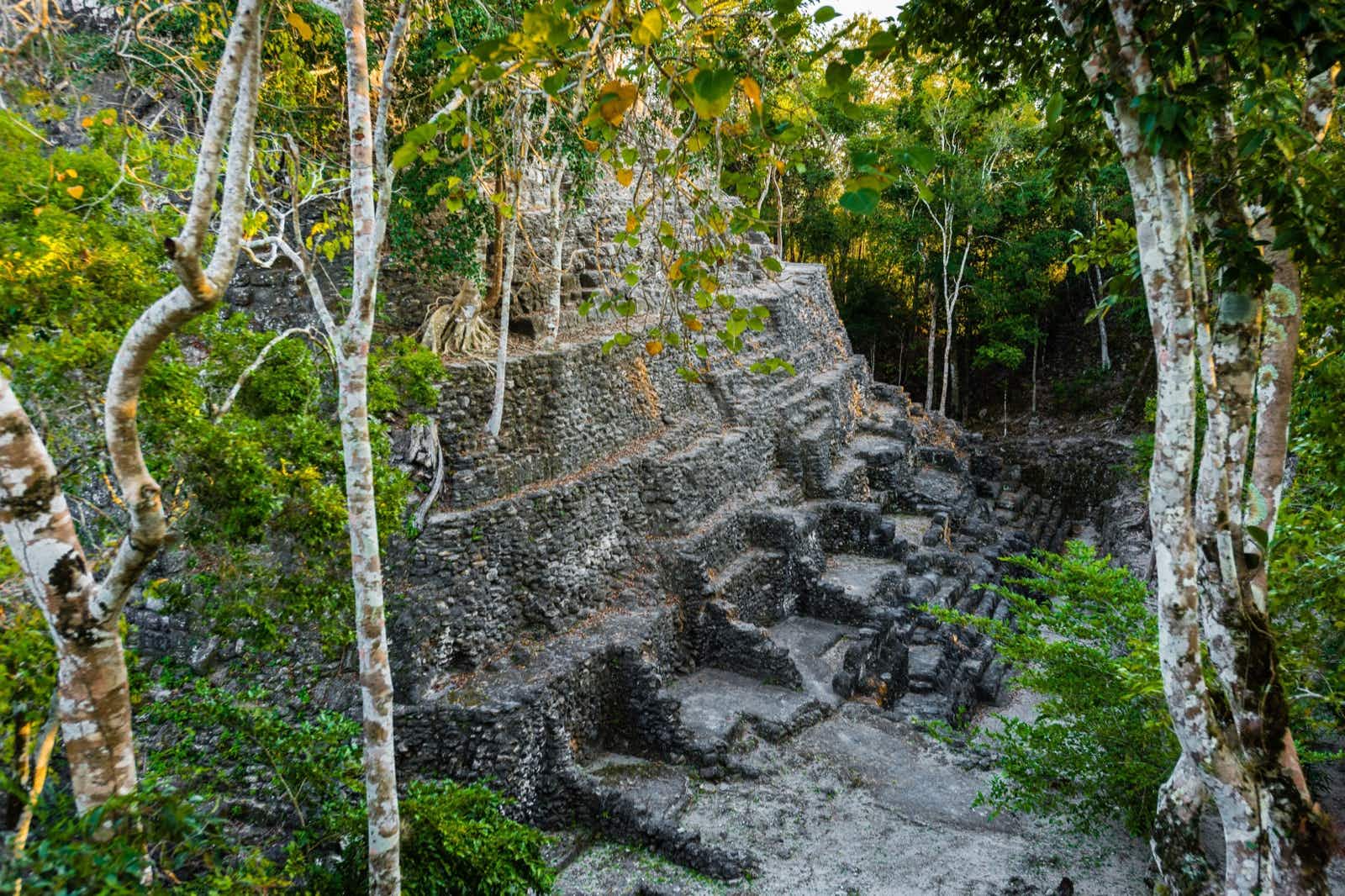 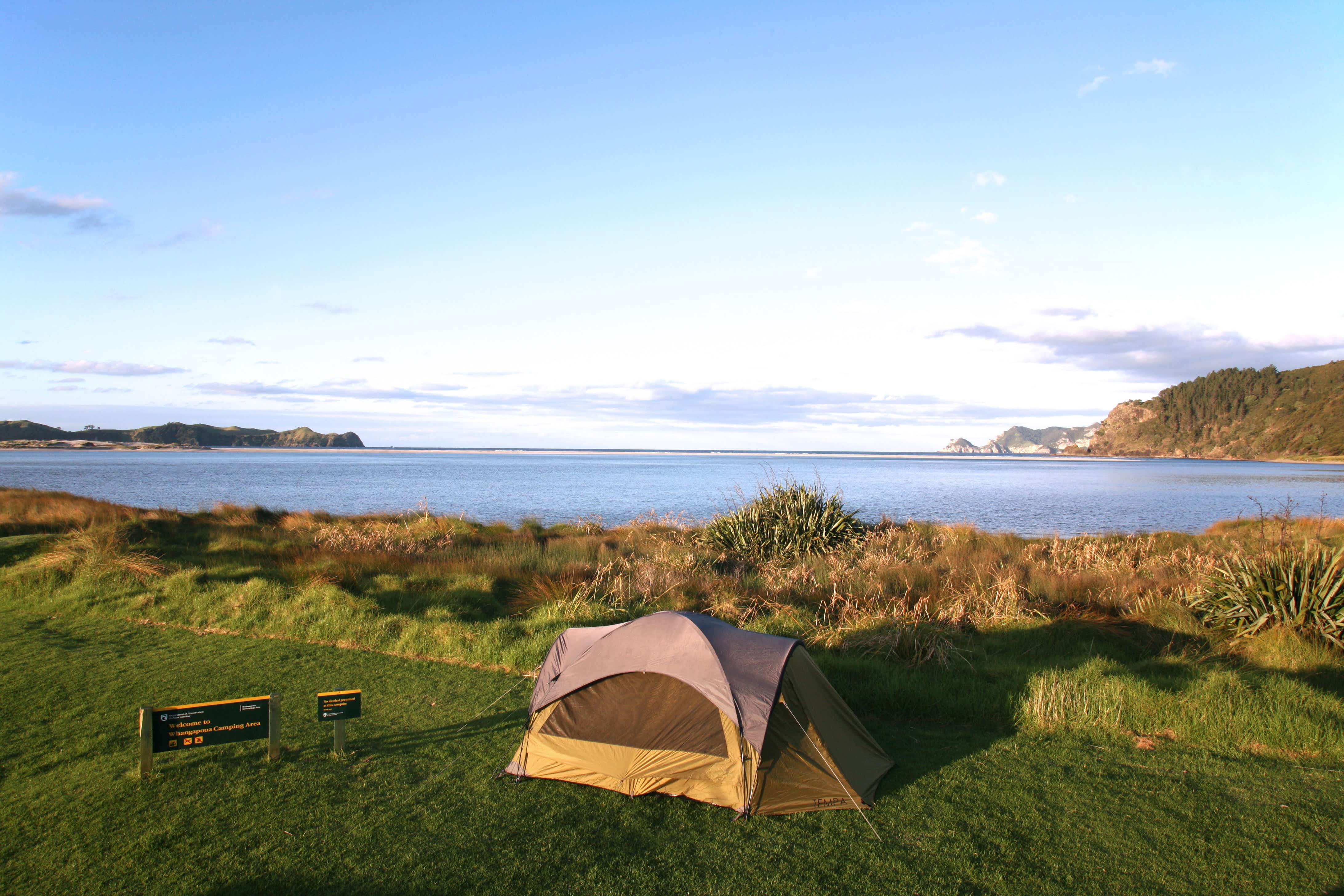