Moroccan cuisine is a cultural melting pot, and Fassi flavours originated in the fanadiq (ancient inns used by travelling merchants), where numerous nationalities crossed paths. The Berber influence is found in staples like couscous, Arabs brought dried fruit and spices, and the French left a cafe culture. Recipes vary by region, but some of Morocco’s most unique dishes hail from Fez.

Set in the heart of the medina, Fez institution Café Clock is spread over two dars (traditional townhouses with internal courtyards). It’s the perfect place to take a sightseeing break with nus nus – half coffee, half milk – and a bite from the eclectic all-day menu, perhaps shakshuka (a Berber-style omelette), a hearty harira soup or the justly famous camel burger. It's vegetarian friendly, too. Wash it down with a luisa (lemon verbena) tea or a date milkshake.

Best for Moroccan tapas and Fassi classics: The Ruined Garden

Set in the romantic remains of a ruined riad, The Ruined Garden serves Moroccan ‘tapas’ for lunch, such as sardines in chermoula (garlic, paprika, cumin, olive oil and lemon juice) with a polenta batter, and makouda, spiced battered potato cakes. Dinner is a la carte, but you can also order special-occasion dishes a day in advance, such as slow-roasted mechoui lamb, Sephardic chicken and the quintessential Fassi dish, pigeon b’stilla. It’s usually made with chicken nowadays, but here it's the real deal: boneless braised pigeon cooked in spices, topped with a layer of toasted and ground almonds, saffron and cinnamon, all wrapped in paper-thin warka pastry, baked and dusted with icing sugar and cinnamon.

They say the best Moroccan food is served at home, and Dar Hatim is the next best thing. In a tucked-away corner of the Medina, a family has turned their beautifully tiled living room and courtyard into a popular restaurant. While Karima cooks up a storm in the kitchen, Fouad will guide you to the restaurant where you can choose from four different three-course set menus. There's always a selection of Moroccan salads, freshly baked bread and succulent olives, followed by tagines, couscous and pastilla.

Raised between the Basque Country, the Atlas Mountains and Fez, Moroccan chef Najat Kaanache has worked at fine-dining restaurants around the globe – including Noma and El Bulli – before returning to her roots to open Nur (meaning ‘light’ in Arabic) in an intimate and stylish riad-turned-restaurant. There’s no written menu, the six to 10-course, seasonally inspired tasting menu changes every day, and the colourful and creative plates reflect market finds: perhaps sashimi with zaalouk (cooked smoky aubergine and tomatoes) and chicken with Najat’s take on a Mexican mole sauce.

At The Clock Kitchen at Café Clock, Moroccan chefs will show you how to create authentic dishes that have been passed down through the generations. First you’ll collectively decide on the menu, before shopping for fresh produce at the local souq, perhaps picking up vivid green chickpeas or tiny purple wild artichokes. And then it’s back to the kitchen to prepare your three-course feast. By the time you sit down to eat, you’ll have learnt about Morocco’s diverse flavours, as well as local culture and traditions, and had a lot of fun in the process.

If you want to discover more about modern Moroccan cooking, sign up for a full-day private class with the knowledgeable Tara Stevens, author of the Clock Book cookbook, at The Courtyard Kitchen at Dar Namir. It's as hands on as you want it to be; after discussing the menu, you'll learn about the use of herbs and spices, age-old cooking techniques, Moroccan wine and more, as you rustle up five sophisticated dishes – perhaps traditional khobz bread flavoured with wild marjoram, deconstructed chicken, lemon and olive tagine and chocolate olive oil cake. Enjoy the fruits of your labour on the roof terrace, washed down with some of that wine.

The Ruined Garden restaurant has launched some new cooking workshops. Bread Making covers five typical breads, including khobz (the ubiquitous flatbread), malawi (Moroccan-style pancakes) and baghrir (the ‘thousand-holes’ pancake). Meat-free Fez will show you how to rustle up three Moroccan salads, including zaalouk (with cooked aubergine and tomato), bessara (made with split peas or fava beans), a broad bean soup and a vegetable and saffron tagine. Tea Time is all about Moroccan sweet treats, including biscotti-like fekkas, macaron-esque ghribas and a Ramadan speciality, greewesh, as well as the fine art of tea making.

If the finest food is served at home, where better to learn to make it than in a traditional dar shared by three generations of the same family? Plan-it Morocco can arrange for you to hone your haggling skills at the souq, learn to make bread and take the dough to be baked in the neighbourhood f’ran (communal oven), before getting hands on in the kitchen learning how to rustle up salads – perhaps taktouka, a mix of cooked tomato and roasted peppers – and a seasonal tagine. And then you can sit down to relax and eat en famille.

Tasting trails in Fez and beyond

Plan-it Morocco has designed several innovative tasting trails, where you can explore the narrow alleyways of the medieval medina with a Fez food expert. Sample traditional street foods and calorie-laden treats such as chebakia – deep-fried dough, coated in a honey and rosewater syrup and sprinkled with sesame seeds – and sello, a mix of sesame seeds, almonds and flour, described as energy on a spoon. Learn about Fassi specialities like smen, aged, unrefrigerated butter that smells and tastes like Parmesan; khlii the Fassi equivalent of jerky, and the healing properties of wild honey. Or for a different side to the city, discover the tastes of the Ville Nouvelle.

Further afield, the mountains of the Middle Atlas around Fez are home to some of Morocco’s finest produce. Visit a boutique fromagerie at Immouzer, which makes cheese for country’s finest hotels and restaurants. It’s the first in the region to be officially certified organic, and you can taste their artisan cheeses made with age-old Berber methods, olive oils from their traditional donkey-powered press, natural honeys and jams from their orchards. In the historic village of Ribat El Kheir, discover the ancient process of hand-rolling couscous. Between the Atlas and the Rif, taste new Moroccan wine from a French winemaker who’s fusing his Bordeaux experience with the creative freedom of Morocco to produce whites, rose and Moroccan favourite gris. 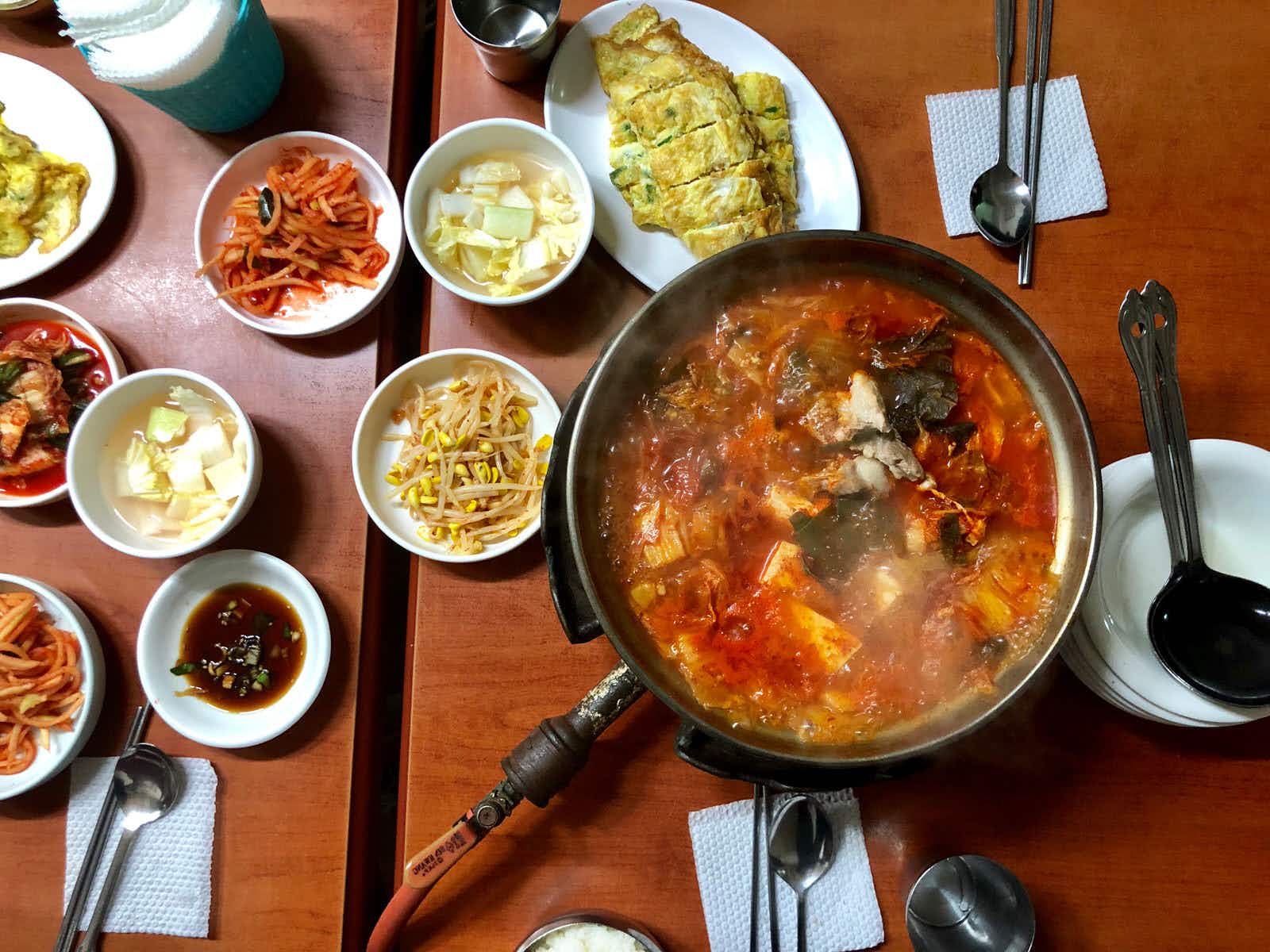 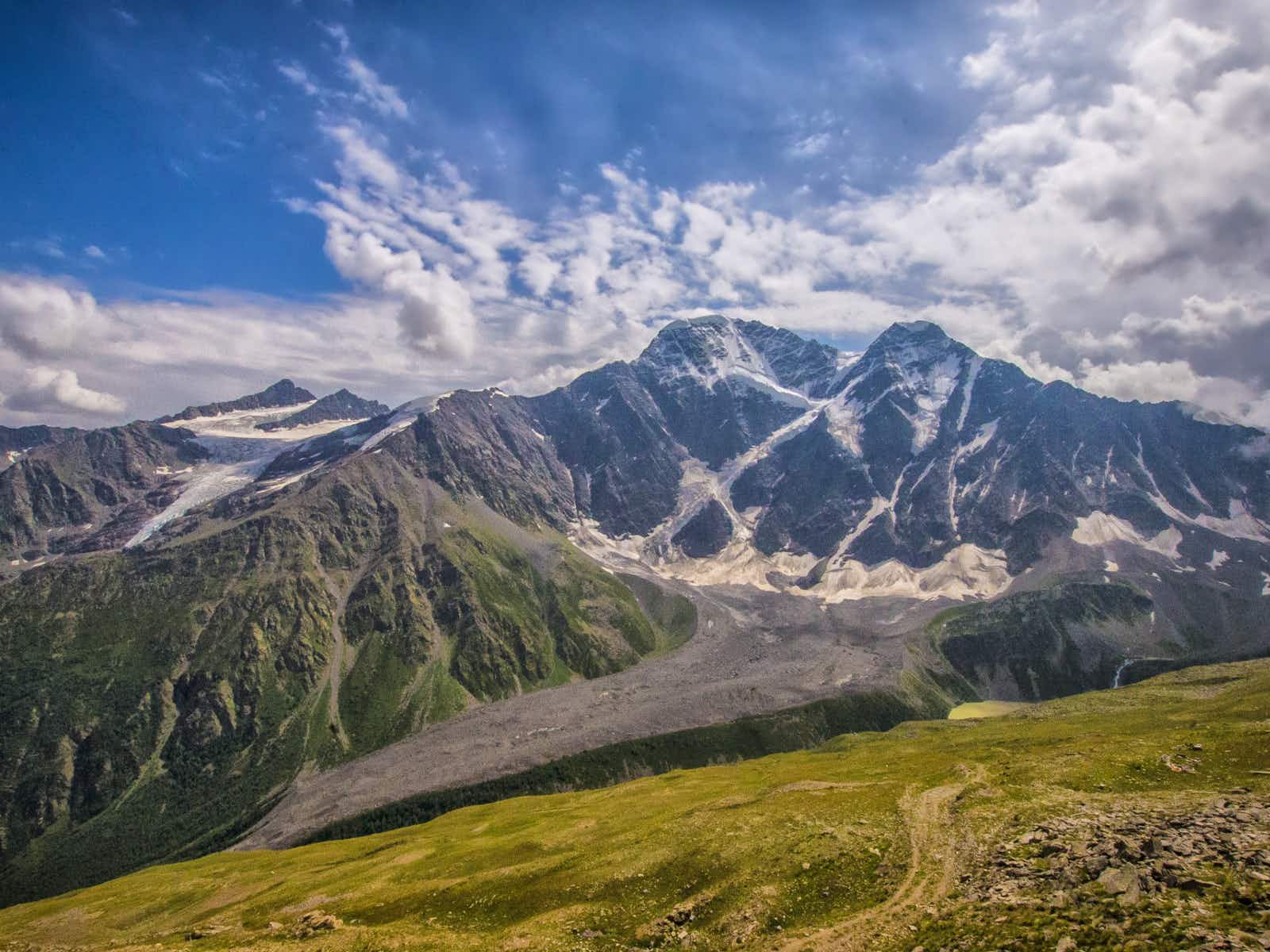