Despite real, scientific evidence to the contrary, the Flat Earth Society is continuing its quest to convince the world that spherical planets are a hoax and the earth is flat. In 2020, they’ll bring their message to the seas with a special cruise they promise will be “the biggest, boldest, best adventure yet.”

Flat Earthers believe they will come across a giant ice wall in Antarctica. Photo by Michael Leggero/Getty

It may seem somewhat dangerous to embark on a cruise on a flat surface, given the danger of potentially falling off the edge. Fear not, however, as the flat earth theory proposes that we think of as Antarctica is actually a giant ice wall which “helps protect us from whatever lies beyond.”

“Beyond the ice wall is a topic of great interest to the Flat Earth Society,” they explain on their website. “To our knowledge, no one has been very far past the ice wall and returned to tell of their journey.”

It remains to be seen what will happen to flat earth believers when (spoiler alert!) they don’t find the ice wall but historically conspiracy theorists tend to cling to their beliefs so don’t expect this bizarre internet fascination to die anytime soon.

Details of what the cruise itself will involve is sparse, though from the popularity of theme cruises we can safely assume there will be a series of talks and discussions en route. What almost definitely be discussed is how the cruise is operating; all nautical navigation is based on the fact the earth is round.

In the meantime, Dallas is hosting a two-day Flat Earth International Conference in November and tickets start at $199 or you can purchase a livestream ticket for $28. 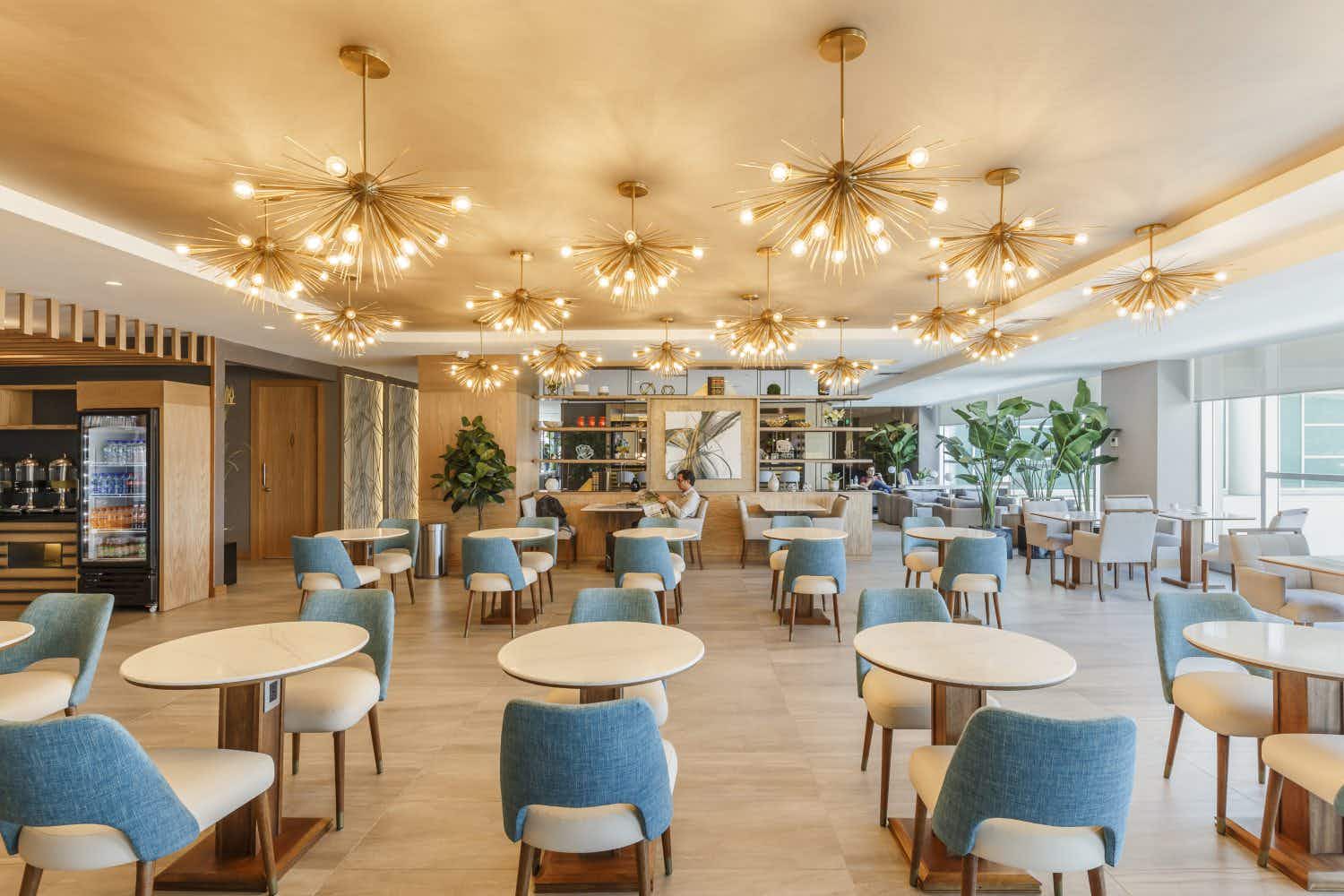 The world's best airport lounge has its own private wine… 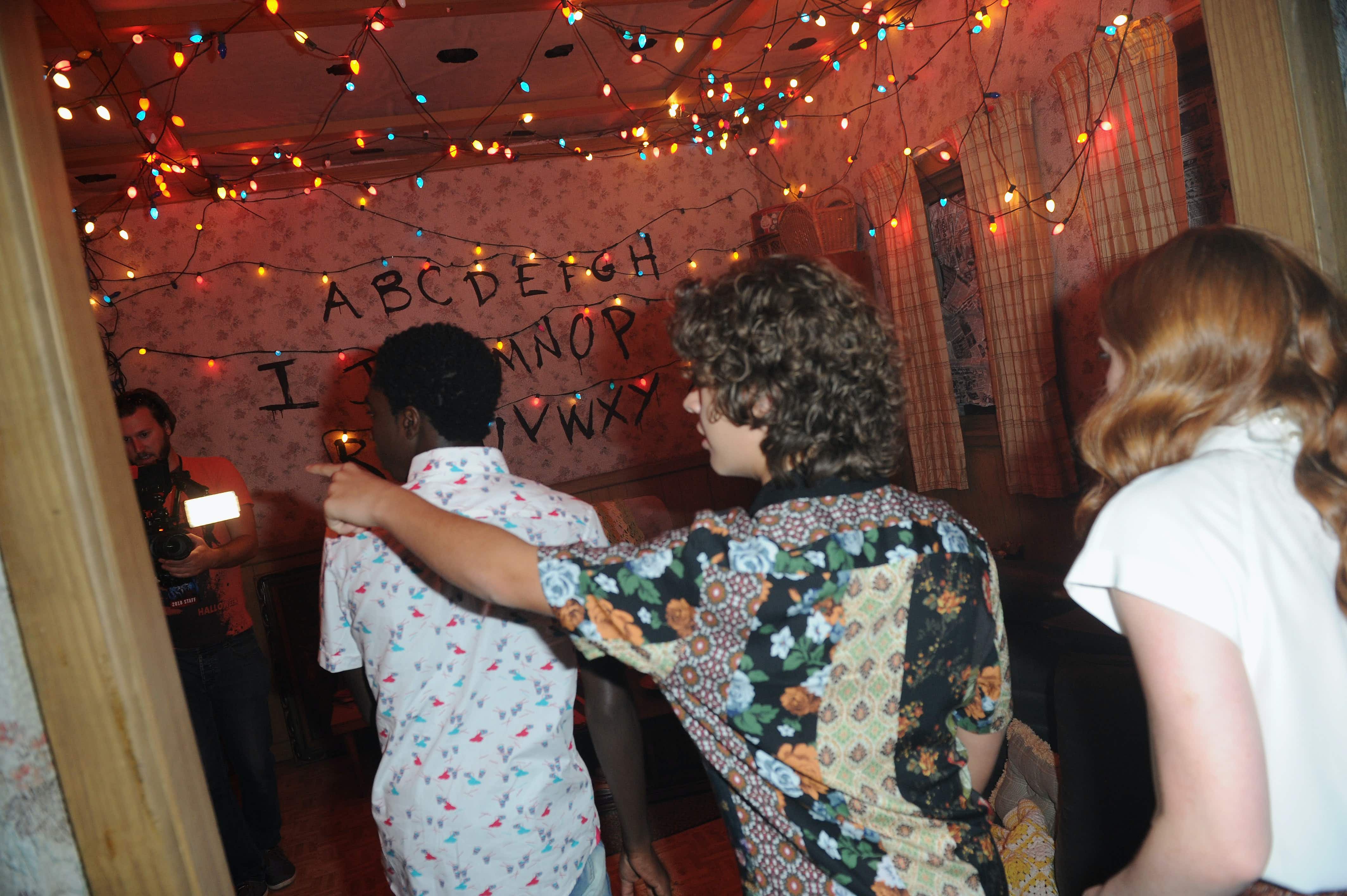 Delve into The Upside Down at Universal’s new Stranger Things…