The official climbing season for Japan’s Mt Fuji has begun, with the first crop of hardy hikers reaching the summit in the wee hours of the morning on 1 July, though hopes to see the sunrise were dashed by clouds and rain.

Japan’s most iconic natural landmark and highest peak, 3776m Fuji sees around 300,000 visitors during the summer climbing season, with human traffic jams not uncommon at some points along the trails – particularly during the traditional Buddhist Obon holiday in mid-August. So popular is the mountain that vending machines can be found at the top. Many visitors trek through the night, or stay overnight at a mountain hut, in order to reach the summit for dawn and – if the clouds permit – watch the sunrise before descending.

The popular Yoshida trail is officially open from 1 July to 10 September, with the Subashiri, Gotemba and Fujinomiya trails opening 10 July and also closing 10 September, though weather conditions can affect these dates. Check www.fujisan-climb.jp for the latest details.

How long does it take to climb Mt Fuji?

When did Mt Fuji last erupt?

The last eruption of Mt Fuji volcano occurred during December of 1707, spewing enormous amounts of ash across the region. This eruption is thought to have been triggered by the devastating 8.7-magnitude Hōei earthquake, which struck Japan in October of the same year. Fuji has been dormant since that time, though is still classified as an active volcano. 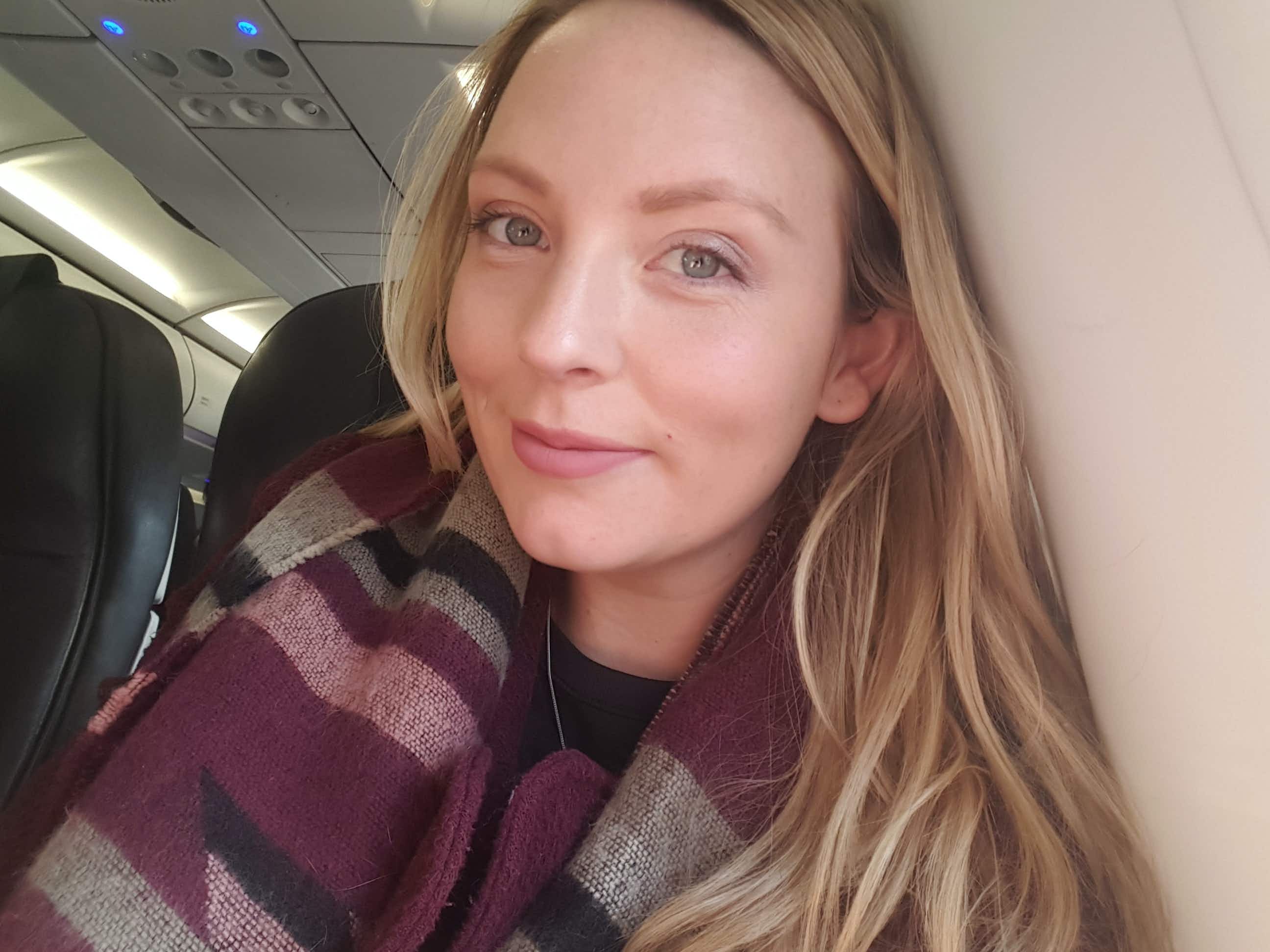 Meet the Wayfaring Kiwi woman living the dream from the…

Watch as adorable Tasmanian devil plays in the snow at…