Turkey and sides may fill your stomach on Thanksgiving, but the day after? Consider filling your mind with Native American history and culture. Designated National Native American Heritage Day by Congress in 2008, the Friday after Thanksgiving celebrates the achievements and contributions of America’s first inhabitants. There are more than 560 federally recognised tribes across the country, so cultural immersion is easy.

Two Blackfoot teepees at sunset on the prairie. Image by Getty Images

Below are five destinations to get you started. One tip? On reservations, ask for permission before taking photos, shooting videos or sketching.

Pinnacles in the Navajo National Monument.  Image by Getty Images

Navajo Code Talkers relayed coded messages for US Marines during World War II in Navajo, a language so complex that the Japanese never deciphered the communications. Their daring exploits come to life in Tuba City, Arizona at the Explore Navajo Interactive Museum, which also shares the tribe’s spiritual traditions. Tuba City is within the Navajo Nation, which is the largest reservation in the country, covering parts of Arizona, Utah and New Mexico. Home to the Diné, as tribal members prefer to be called, this stark high-desert landscape holds buttes, mesas and canyons. It also hides a rich, often tragic, history. To the northeast, Navajo National Monument , showcases two well-preserved cliff dwellings built by Ancestral Puebloans. Navajo guides lead visitors through cinematic Monument Valley  and into the stunning Canyon de Chelly.

Step into a Comanche tipi. Dig into buffalo chili slathered on fry bread. And read a copy of the Horse Creek Treaty to learn the backstory of the proposed Dakota Access pipeline. Yep, tribal traditions and history are an interactive experience at this four-storey Smithsonian museum, which opened on the National Mall in 2004. The museum holds an impressive collection of artefacts, but it’s the immersive adventures - especially for kids - that add the oomph. The award-winning Nation to Nation: Treaties Between the United States and American Indian Nations packs a punch as it spotlights the numerous treaties that underlie America’s modern land holdings. After exploring, try native dishes - with the occasional modern spin - at lauded Mitsitam Native Foods Café.

The powerful Remembering Our Indian School Days: The Boarding School Experience exhibit examines the federal policy of removing Native American children from their homes and sending them to faraway boarding schools to Americanise them. Oral histories reveal the trauma of this practice, which began in the late 1800s. The Heard Museum, is also known for its celebration of Native American art and culture, with a focus on tribes of the Southwest. Arts & crafts exhibits feature pottery, rugs and a mesmerising collection of Hopi katsina dolls, called tithu in Hopi. Some of the most memorable art pieces have a contemporary twist, like the eye-catching bowl giving a nod to the Harry Potter books. Buy your own artwork in the well-curated gift shop.

Looking for a wide range of Native American art? Head to Santa Fe. Once the terminus of the Santa Fe Trail, the city today sits between 19 Native American pueblos . Each of these adobe villages is a distinct tribal nation, many with rich artistic traditions. Beyond the pueblos, Puebloan Indians also sell crafts beneath the portales fronting the Palace of the Governors beside the downtown Plaza. For cutting-edge work, visit the nearby Museum of Contemporary Native American Arts. Atop Museum Hill, two miles from the Plaza, the Museum of Indian Arts & Culture examines the traditions of Southwestern tribes while the Wheelwright Museum of the American Indian  features contemporary and historic artwork. Both have fantastic gift shops. For a list of galleries selling Native American art, visit here. The Santa Fe Indian Market, with more than 1000 artists, is held in mid-August.

The Museum of the Cherokee Indian, Cherokee, North Carolina

The entrance to Great Smoky Mountains National Park on the North Carolina side of the mountains, this area is home to the Cherokee Nation band of Indians. Image by: Getty Images

Tucked in the verdant foothills of the Great Smoky Mountains of western North Carolina, this informative museum tells the story of the Cherokee, who have lived in the region since the last ice age. The museum shares artefacts and history from across the centuries, with a compelling exhibit examining the Trail of Tears. During this mass exodus, which began in 1838, President Andrew Jackson forced more than 16,000 Cherokee to leave their southeastern homelands and march to the Indian territory, now Oklahoma. Between 4000 and 8000 people died. Local descendants of those who escaped or returned are part of the Eastern Band of Cherokee. 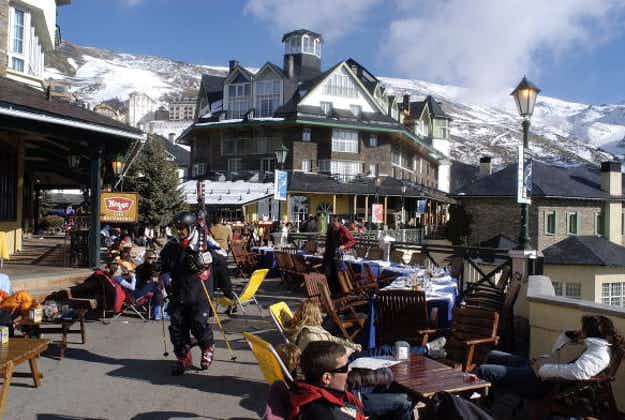 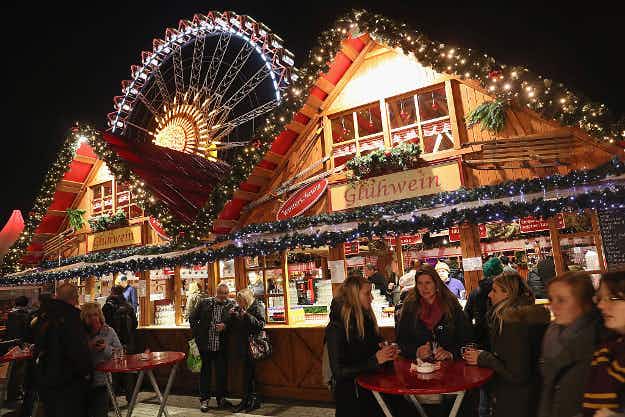 In Pictures: get ready for the holidays as Christmas markets…