Looking for a fresh start in 2017? Find out which European countries you can earn the most in

If 2016 has simply worn you out and you’re looking for a fresh start in the New Year, perhaps it’s time to think of packing your bags and moving? It’s a romantic notion, but doesn’t have to be foolhardy if you go where the money is. Now a new study has made it easy by comparing where in Europe you can earn the most money...and work the least amount of hours.

Where is the best place to work in Europe? Image by Alys Tomlinson

After the result of Brexit, there has been a rise in British people considering moving abroad. The credit comparison site, TotallyMoney.com, compared the ten European countries that Brits are most likely to emigrate to and examined a number of factors, including salary, paid leave and the average number of hours worked every week. The most popular countries to move to are Germany, France and Spain, but none of them make the top three for the highest average salary. Germany and France are, however, two of the top countries for the least amount of hours worked per week, meaning there’s more quality time to enjoy your new surroundings.

Feeling overworked? You're not the only one. Image by H. Armstrong Roberts/ClassicStock

The top countries for earning money are Ireland, the Netherlands and Sweden, but these are balanced out by a relatively high cost of living. If you’re looking for paid time off to explore, you might want to consider moving to France for a whopping 30 days annual leave, with the UK and Italy coming in second and third place. Some careers are, of course, better paid than others. They’ve created an infographic below detailing which countries different jobs fare the best in. The revelation is timely as a recent survey by the company revealed that 55% of British people are considering emigrating. More than half the respondents said they felt underpaid, while a third feel overworked. If you’re looking for a big change even further afield, a survey of expats earlier in the year named Singapore the top country to move to, followed by New Zealand and Canada. 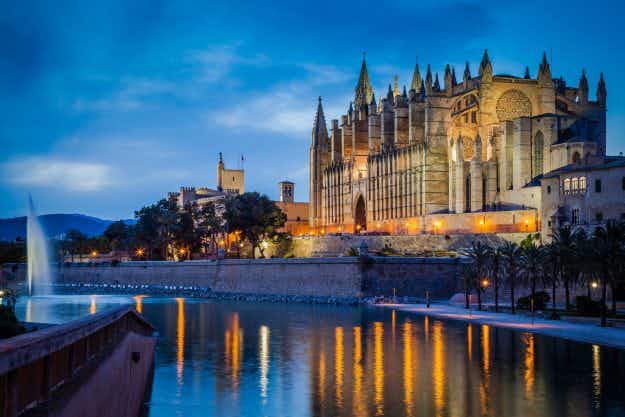 The Spanish city of Palma de Mallorca changes its name… 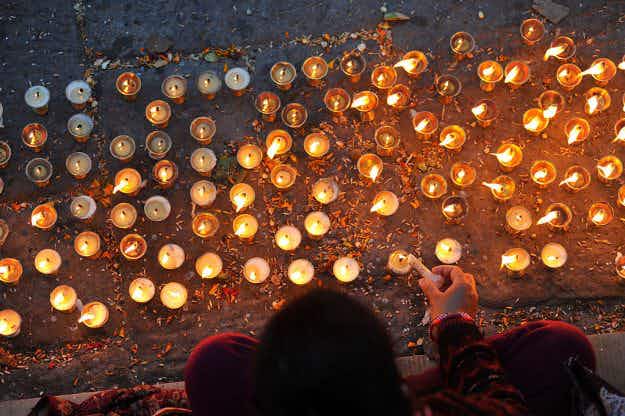 In pictures: the incredible Bala Chaturdashi festival in Nepal honouring…