This week marks the 25th anniversary of the release of the Academy Award-winning film, Thelma and Louise, which starred Susan Sarandon and Geena Davis. To celebrate its silver jubilee, we have taken a look at the various locations depicted in the iconic film about two friends who find themselves embarking on an epic road trip across the US in a 1966 Ford Thunderbird convertible.

Susan Sarandon and Geena Davis taking Polaroid of themselves in a scene from the film 'Thelma & Louise', 1991. (Photo by Metro-Goldwyn-Mayer/Getty Images)

Although the setting for the film is a fictional route between Arkansas and the Grand Canyon, the movie was filmed almost entirely in the states of California and Utah. The primary filming locations for the movie were rural areas around Bakersfield, California and Moab, Utah, and audiences were dazzled by the gorgeous country scenery and dramatic desert landscapes. Here are four of the main locations:

Thelma and Louise begin their trip in the green, wet landscape of Arkansas, and this was actually filmed in an area around Gorman, north of Los Angeles and the Lockwood Valley.

The Padre Hotel in downtown Bakersfield.  Image by Getty Images

Where the pair drive from Arkansas to the open plains of Oklahoma was actually filmed at the central valley of California at Bakersfield. The scene at the country and western bar, which becomes the catalyst for the drama that ensues in the movie, was filmed at the Silver Bullet bar in southern LA, now known as Cowboy Country.

The motel where Thelma and Louise meet up with JD, played by Brad Pitt, is the Vagabond Inn, south of downtown LA.

The landscape of Unaweep Canyon could not be replicated elsewhere, and the production crew located to the mountain towns with echoes of the Old West,  from where Louise famously calls the FBI agent.

While the desert scenes purported to be in New Mexico, the sandstone landscapes of the La Sal Mountains, southeast of Moab in eastern Utah were used, as well as Arches National Park, and Canyonlands. Also, the dramatic police chase across the desert actually took place in Cisco, Utah.  The Southwest landscape is most famously depicted in the movie poster, which features Monument Valley.

The Grand Canyon, USA, No 6 in the Ultimate Travelist. Image by Mark Read, Lonely Planet

Thelma and Louise are finally cornered by the authorities less than 100m from the edge of the Grand Canyon. However, anyone familiar with the Grand Canyon might realise that the ending wasn't actually filmed there.   Director Ridley Scott filmed the famous last scene at Dead Horse Point State Park in Utah. 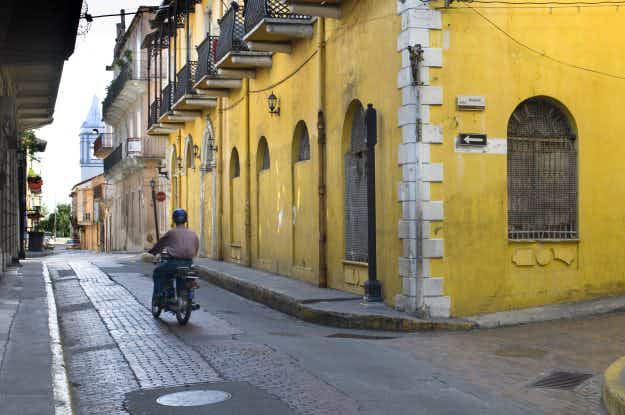 Panama City celebrates art and culture with Via Plural Festival… 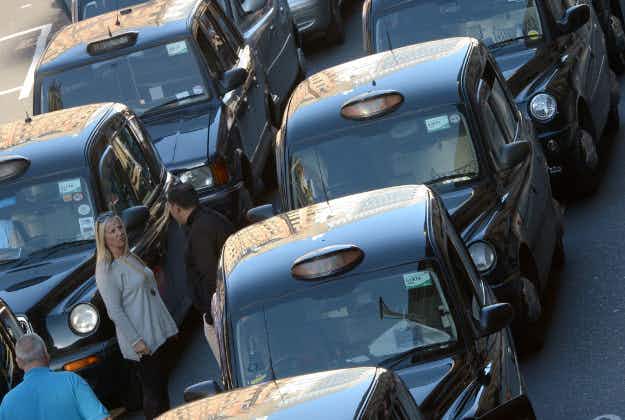