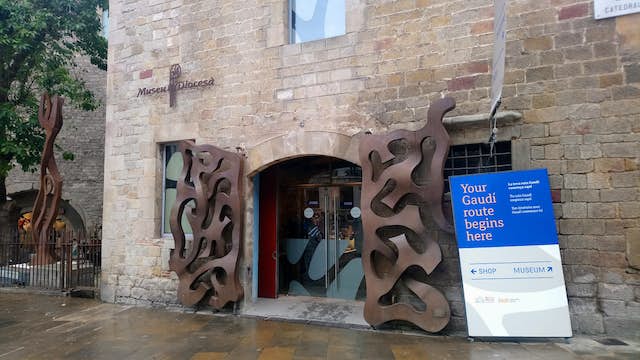 Next to La Catedral, the Diocesan Museum hosts insightful exhibits on Gaudí including fascinating documentaries on his life and philosophy and the inspiration behind his whimsical creations. The building itself contains fragments of Barcelona's Roman wall, as well as elements from its days as an 11th-century almshouse and its later use as an ecclesiastical residence in the 15th century. Upstairs is a 1:25 model of what the completed Colònia Güell church would have looked like.