Croatia is the world's most searched online travel destination

As travellers around the world search online for info on their next destination, it seems that many are considering heading to Croatia.

The European country is the top holiday destination searched by people around the world, according to search engine data analysed by the website teflSeach, which runs a service to help people look for work teaching English overseas.

According to teflSearch, the company chose a series of representative search terms, such as ‘holidays in France’, then translated them into the primary language of each country. The company then measured the search volume for such terms on Google, Naver and Baidu. The website used searches made between July 2015 and July 2016, reports the Telegraph.

Naturally, the most desirable vacations varied greatly depending on travellers’ country of origin. Americans were mainly interested in a trip to the United Kingdom (4.2%), followed by two destinations much closer to home – Mexico (4.1%) and Cuba (3.9%).

Istanbul, Turkey, one of the world's most searched travel destinations. Image by Seqoya

It seems that the United Kingdom would agree with an American’s desire to visit their country – most people in the UK were searching for a destination at home (5.6%).  However, besides those planning a staycation, the next most-searched destinations were much farther away, with Thailand garnering 4.4% of the searches, followed by Tukey (4.1%), Australia (4.0%) and Mexico (3.8%).

Row of longtail boats at Phi Phi island in Thailand, one of the world's most searched travel destinations. Image by simonlong 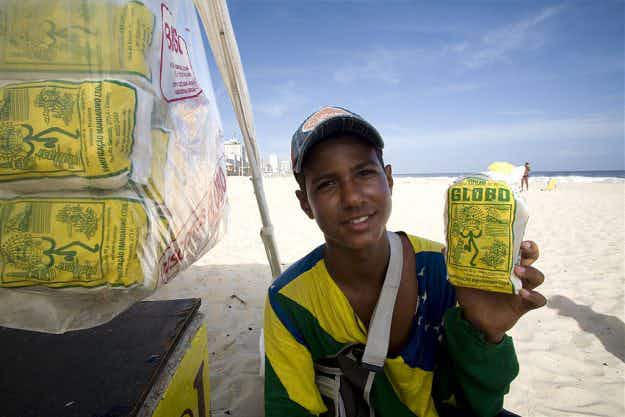 A review of the beloved Biscoito Globo snack leaves a… 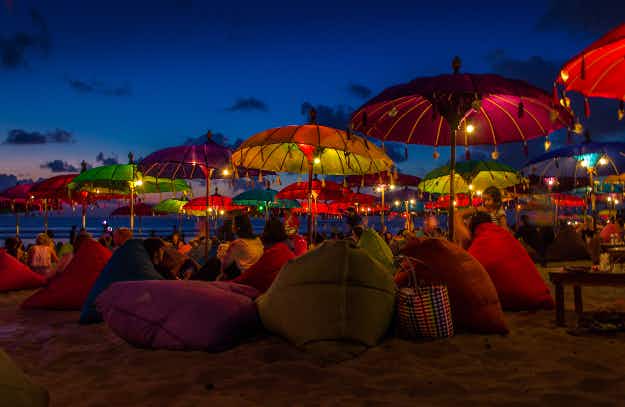 With an alcohol ban being considered, is the party over…