At Lonely Planet we believe that travel should be for all – no matter your age or ability – and that accessible travel information is vital to making that possible.

With the world’s population rapidly ageing, businesses and tourism bodies are slowly realising it’s not just people with a disability who have access in mind when planning a trip. Here’s our round-up of some of the world’s most accessible destinations for 2016.

‘Where?’ you may ask. One hour from Cancún International Airport, Playa Del Carmen is a far cry from its brash neighbour, yet still has accessible hotels and an accessible beach furnished with beach wheelchairs. Even if you can’t swim, there’s adaptive equipment to allow you to go snorkelling to enjoy the coral reef and green turtles. With everything within walking distance, there’s no need for accessible transport. But the main reason for coming here is to visit the nearby and largely wheelchair-accessible Mayan archaeological sites, Chichén Itzá and Tulum, a rare chance for the mobility-impaired to get up close to ancient ruins.

With the national tourism authority and Catalonia in particular pushing accessible travel, it’s no surprise that wheelchair users have been flocking to Barcelona. With 80% of the metro stations and 100% of buses wheelchair-accessible, as well as a relatively flat and cobblestone-free old city, getting around is a breeze. What’s more, wheelchair users not only jump to the front of the queue for attractions such as the breathtaking Sagrada Família, they often get in for free! You can roll the length of La Rambla and get around the famous Mercat de la Boqueria; even the beach has wheelchair access and people on hand to help.

So you’ve been watching David Attenborough and thought you’d never be able to access such places in the flesh? Wrong! Lenín Moreno, paraplegic vice president of Ecuador (2006-13) and Nobel Peace Prize nominee did amazing work to improve the lives of disabled people throughout his country. Quito may not be as accessible as the average Western city, but largely thanks to Moreno inroads have been made. But if you want to explore Amazonia, the Andes and the Galápagos, go zip lining or even cross the border into Peru to visit Machu Picchu, you’ll need to go on an organised tour.

Italy might not spring to mind as a very accessible destination nor as one associated with adventure travel. Home to a tactile museum and Europe’s only sensorial botanic garden, as well as Europe’s largest active volcano, Mt Etna, Sicily is breaking new ground, so to speak. but it doesn’t stop there: the blind, visually and motor-impaired can enjoy scuba diving, 4WD off-road driving, traditional Sicilian fishing and olive oil making – not to mention the gastronomic delights normally associated with Italy. Indeed, two Guinness world records have been set here: first paraplegic to dive to 59m and first blind woman to dive to 41m!

Although it was the birthplace of the Industrial Revolution, much of central Manchester was rebuilt in the late 1990s, making smooth, wide, step-free pavements, as well as stepless entry into shops, restaurants and bars the norm – ideal for anyone with mobility requirements. Northern England’s cultural hub is well served by accessible public transport, leaving you free to pay homage at Old Trafford, learn about our industrial roots at the Museum of Science and Industry or shop with the goths at Affleck’s. And if you’ve had enough of the city, the Peak District National Park, with well-developed facilities for disabled visitors, is less than an hour away.

With its highly accessible public transport system and compact city centre, Melbourne is one of the most accessible cities in the world. Visit the sporting capital of Australia armed with Lonely Planet’s pilot accessibility guide, Accessible Melbourne, a free e-book that includes the most up-to-date advice for travellers with special needs. Discover Melbourne’s best wheelchair-friendly restaurants, enjoy spectacular scenery along the Great Ocean Road, and visit one of the world’s best zoos as well as many of the parks that progressive Parks Victoria is opening up to visitors with access issues.

Slovenia’s flat and largely pedestrianised capital, served by accessible electric vehicles, is well worth a visit. Its bus network is well endowed with audio and video stop announcements, complemented by Braille bus stop signs and a network of city centre tactile paths. The city’s main drawcard, the 16th-century Ljubljana Castle – a tactile model of which can be found in the courtyard with descriptions in Braille –  is reached via a funicular (free for the disabled and companion) or train, both wheelchair-accessible. Many of Jože Plečnik’s famous bridges have recently been made accessible, and were joined in 2010 by the award-winning Butchers’ Bridge, which allows wheelchair users access to boats.

Singapore has to be the most accessible city in Asia and one of the most accessible cities in the world. Its universal code on barrier-free accessibility, in place for more than 20 years, plus increasing affluence have resulted in an infrastructure with stepless access to most buildings and no shortage of kerb cuts. Although power wheelchair-friendly taxis aren’t common, the accessibility of the mass rail transit (MRT) and buses, for the visually as well as the motor impaired, makes them unnecessary. In Singapore, the question is not ‘what is accessible?’ but rather ‘what isn’t?’ – from its street food hawker centres to its marvellous zoo.

With the Americans with Disabilities Act having just celebrated its 25th anniversary, much of the USA’s infrastructure is accessible, but our pick is San Diego. Laid out along the classic grid system, generally flat and with a fully accessible trolley (tram) system, it also boasts a balmy year-round 18-27°C climate. The historic Gaslamp Quarter is very wheelchair friendly, as is the massive Balboa Park (incorporating the slightly hilly San Diego Zoo), but it’s the miles of beachfront promenade with beach wheelchairs available – including a motorised one with caterpillar tracks at Mission Beach! – that are the main attraction.

Like many European cities, Vienna is steeped in history, being the centre of the former Habsburg Empire and the musical heart of Europe. Unlike many of its counterparts, however, its cobblestones have been removed, as have many of the kerbs. The refurbished city is both flat and compact, with most central shops and cafes fully accessible. Getting around is relatively easy with elevators to the metro and plenty of low-floor trams. Most museums and places of interest are fully accessible, including the must-see Schloss Schönbrunn. 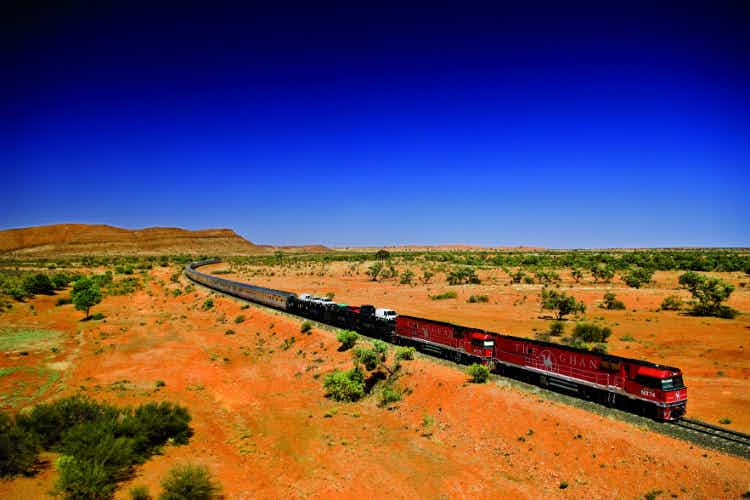 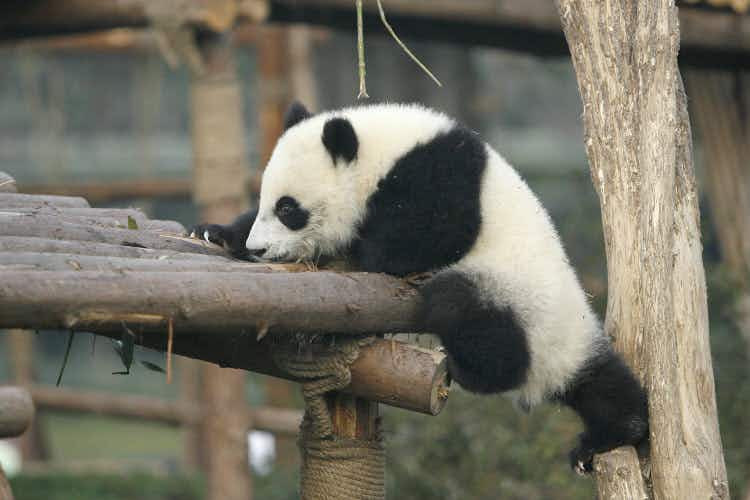