A retirement home for sloths opens in Wales (and yes, you can visit)

A zoo in Wales has opened a retirement home with a difference: its residents are sloths. There are currently two pensioner sloths at Folly Farm near Tenby, Pembrokeshire: Tuppee, the grandad sloth, is 24 years old, while Lightcap is 34 years old.

Sloths can head to Wales to live out their golden years. Image by Folly Farm

“Like many older men, Tuppee can be a bit grumpy and even misbehaves at times, but he’s a real softie at heart,” says Tim Morphew, zoo curator. “Lightcap is the fifth-oldest sloth in any European zoo. She’s a gentle soul but she knows exactly what she wants!”

Opening the sloth retirement home was largely a conservation effort. Sloths hit old age in their mid-twenties. Like other mammals, older sloths find it more difficult to breed and zoos often look into freeing up enclosures for younger breeding pairs. In the wild, sloths have a life expectancy of about 20 years but in captivity they can live up to the age of 50, so they have quite a long retirement period.

Sloths in captivity can live up to 50 years old. Image by Folly Farm

“We haven’t heard of any other sloth retirement homes anywhere, but it’s not uncommon for zoos across Europe to help each other out in this way,” says Tim. “We’re all committed to the care of our animals, and to making sure they’re still here for future generations in years to come. Giving elderly zoo residents a comfortable place to enjoy their twilight years is an important part of the conservation process.” The retirement home is a large heated room with climbing frames made from natural branches, ropes and nest boxes for the sloths to relax in. Double-glazed windows allow guests to see the sloths without disturbing them.

Sloths become more sociable as they get older. Image by Folly Farm

Although the home only opened in November 2018, the residents have settled in well. “Sloths aren’t known for being social animals, but as they get older we’ve found they do like company,” Tim shares. “Lightcap’s feminine touch has definitely been good for Tuppee and they’ll be great companions for each other. That’s despite her ruffling some fur by claiming his nest box in the first week – we had to make him a new one!”

Old age in sloths is not too far from how humans experience ageing. They get aching muscles, creaking joints and slow down. This means they have to be cared for in a different way to their younger friends. “With the older sloths, we boil their root vegetables to make them softer and easier to eat and, if they’re showing signs of old age, add supplements like cod liver oil into their diet,” explains Tim. “We might also look at adapting the enclosure to make the floor deeper and reduce the height of branches, so they don’t have as far to climb down.”

Members of the public can visit the sloths during Folly Farm’s opening hours. A heads up, though: ageing sloths like to take things very slowly and love sleeping, so don’t expect acrobatics. 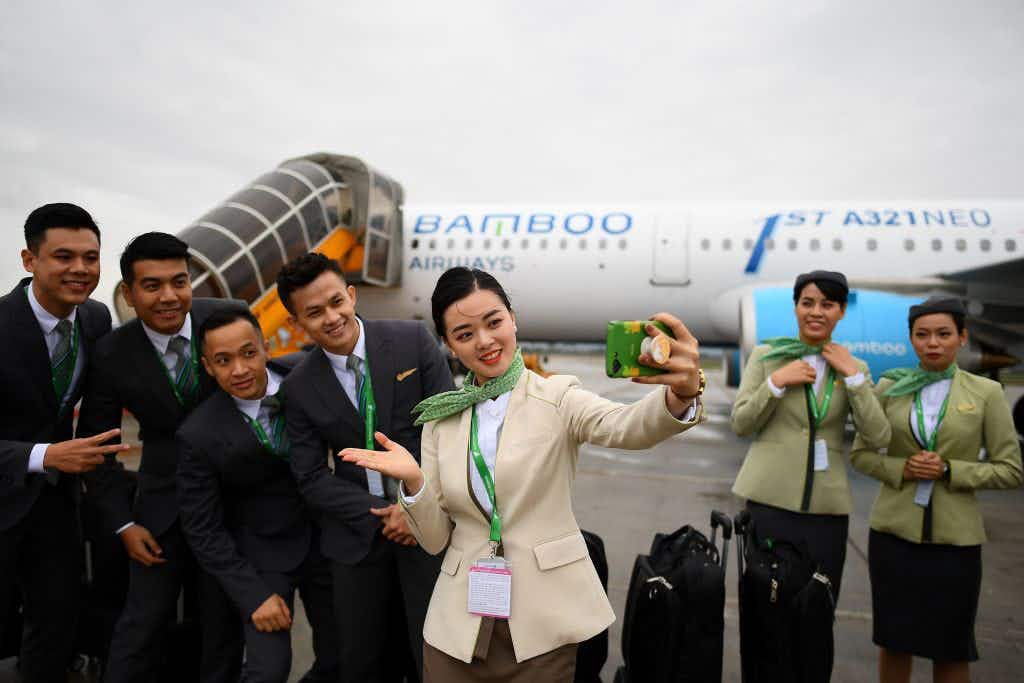 Everything you need to know about Vietnam's new budget airline… 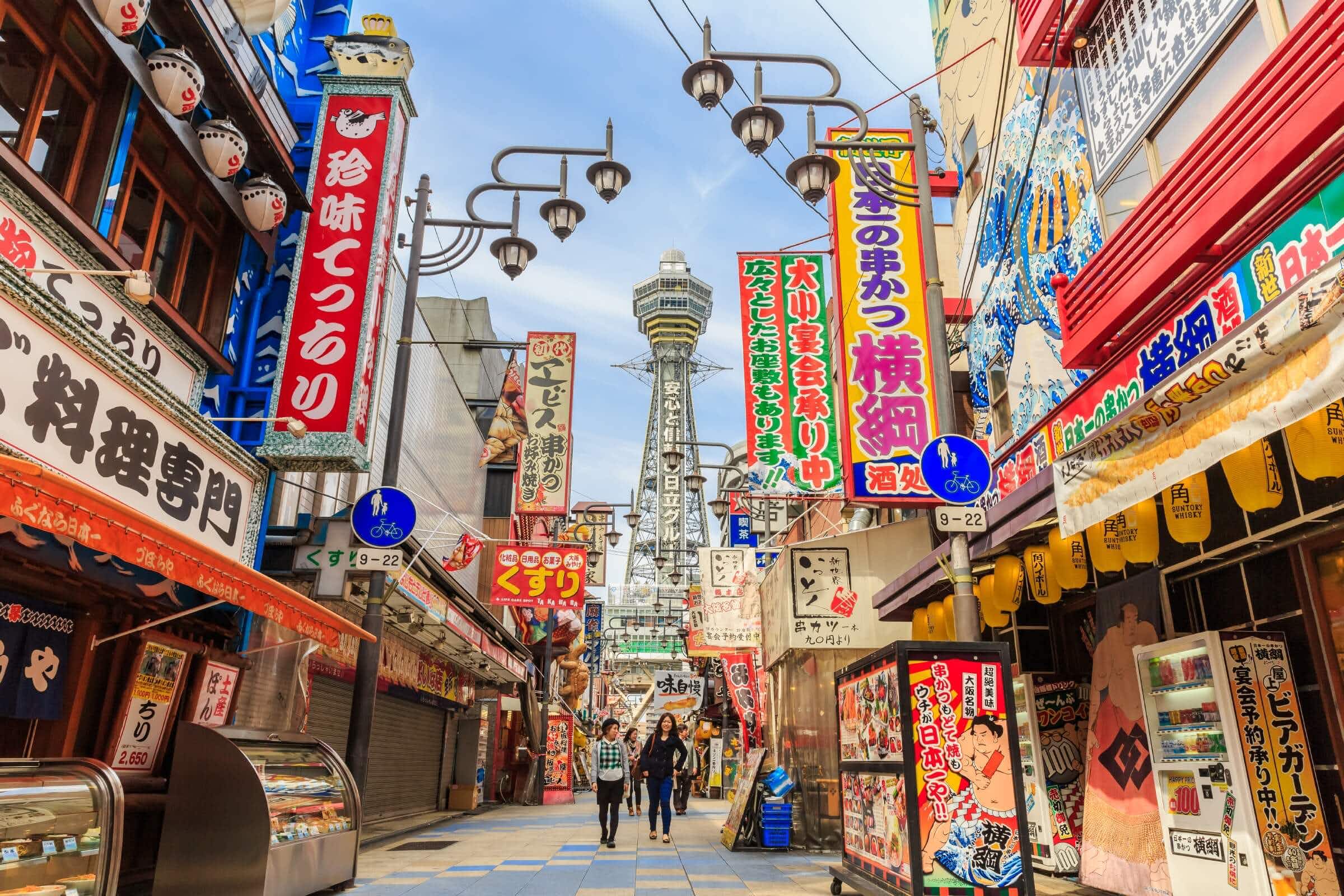 Get paid to travel the world as an Instagram ‘apprentice’…