Air New Zealand is not just looking after passengers in the air - it  is embarking on a major new lounge development for customers on the ground as well - and in Australia at that.

Air New Zealand is making friends on the ground with such expansion as its new lounge in Brisbane International Airport as part of a $100 million network development in Australia and New Zealand Image by Andy Mitchell / CC BY-SA 2.0

The airline has just opened a new up-market lounge at Brisbane International Airport.

The new facility is part of the carrier’s $100 million lounge network development. It follows on similar expansions at Sydney international with further similar plans in the pipeline.

At home Taveller.com.au reports that the airline has undertaken major ground luxury lounges for its passengers at Auckland international, Auckland regional and Invercargill lounges.

The company says its strategy is to enhance customer experience. And by delivering on this both in the air and on the ground, it is hitting record results and international awards.

The latest purpose-built lounge in Queensland is large – covering over 770 sq metres. This area caters comfortably for 200 guests and offers 70% more seating than the older model.

The view from the high ceilings and wide windows offers the waiting passengers clear views of the city as well as the lower terminal.

The lounge includes distinct zones and has a dedicated children’s corner suitably distanced from the quiet zones sought after by business travellers and others travellers wanting a place to chill out.

Air New Zealand general manager Carrie Hurihanganui said the company was delighted to offer the facilities of the new lounge without interruption to its customers.

“We’re certain they’ll enjoy everythtng about the space,” he added 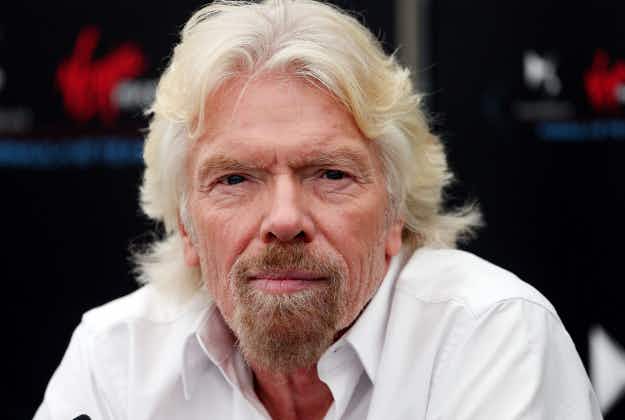 High-speed air travel to London from New York at twice… 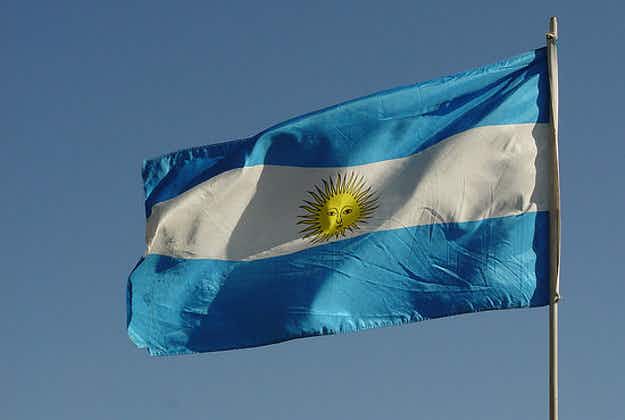