A new art museum and public space has opened in Helsinki and its own design certainly has the wow factor. The Amos Rex museum is located on Lasipalatsi Square, and it has five gently curving windowed domes that passersby are permitted to climb on to peer down into the exhibition spaces.

And, of course, the domes, designed by Helsinki’s JKMM architecture, make for cool photography backgrounds too. The skylights are on the ceiling of the underground exhibition rooms, none of which have pillars. The idea behind the design is to spark curiosity about the art that lies below.

The skylights on the Amos Rex museum are on the ceiling of the underground exhibition rooms. Image: Tuomas Uusheimo

Amos Rex has its origins in the Amos Anderson Art Museum, a private museum dating back to 1965. To meet changes in the practice and display of contemporary art in the 21st century, the trustees concluded that a new venue would be better suited to providing new art experiences than the museum’s existing accommodation in converted newspaper offices.

Passersby are permitted to climb on the domes at the Amos Rex museum in Helsinki. Image: Tuomas Uusheimo

The nearby Lasipalatsi building, one of Finland’s best-preserved examples of 1930s functionalist architecture, was identified as a new home for the museum. The €50 million ($58 million) project has seen the refurbishment of the building, with 13,000 cubic metres of rock excavated to create the centrepiece - a 2200-square-metre gallery space.

The skylights on the Amos Rex museum are on the ceiling of the underground exhibition rooms. Image: Tuomas Uusheimo

This will provide the opportunity to accommodate large-scale works of art and performance, and to stage exhibitions, installations and performance in a hugely flexible space.

The skylights on the Amos Rex museum are on the ceiling of the underground exhibition rooms. Image: Mika Huisman

Bio Rex, the 590-seat cinema within the Lasipalatsi building has been restored to its 1930s glory and incorporated into the new institution, giving half of its name to create the Amos Rex identity.

The inaugural exhibition at Amos Rex is Massless by the Tokyo-based digital art collective teamLab. One featured work is Vortex of Light Particles, a digital simulation of water pouring upward in reversed gravity towards the domed ceiling. The trajectories of these simulated water particles form a series of lines, which in turn create waterfalls and vortex all along the walls and ceiling of this space.

Vortex of Light Particles is the first exhibition at Amos Rex Museum in Helsinki. Image: teamLab

For further information on Amos Rex, see its website here. 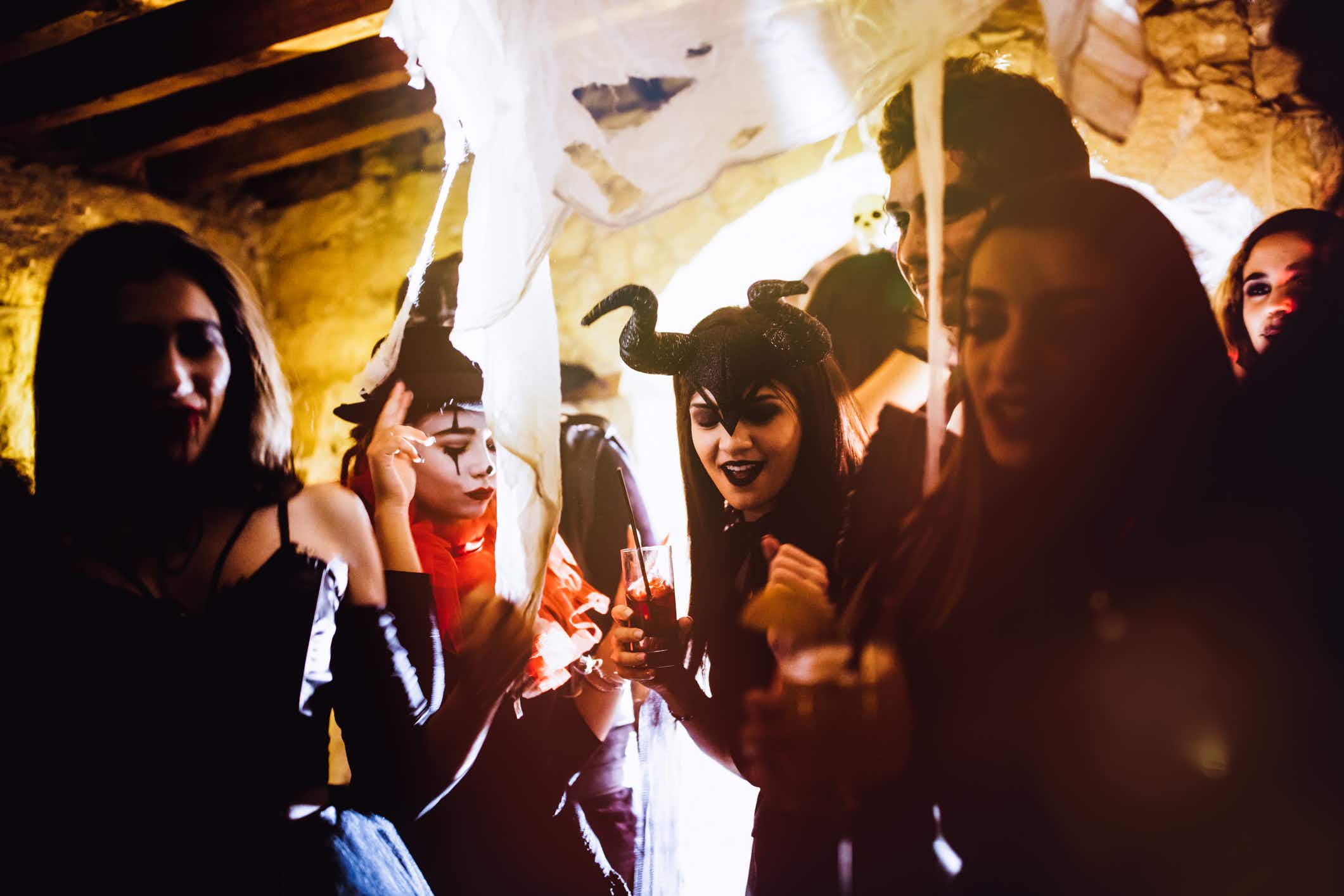 Join 1000 revellers as they celebrate Halloween in the shadow… 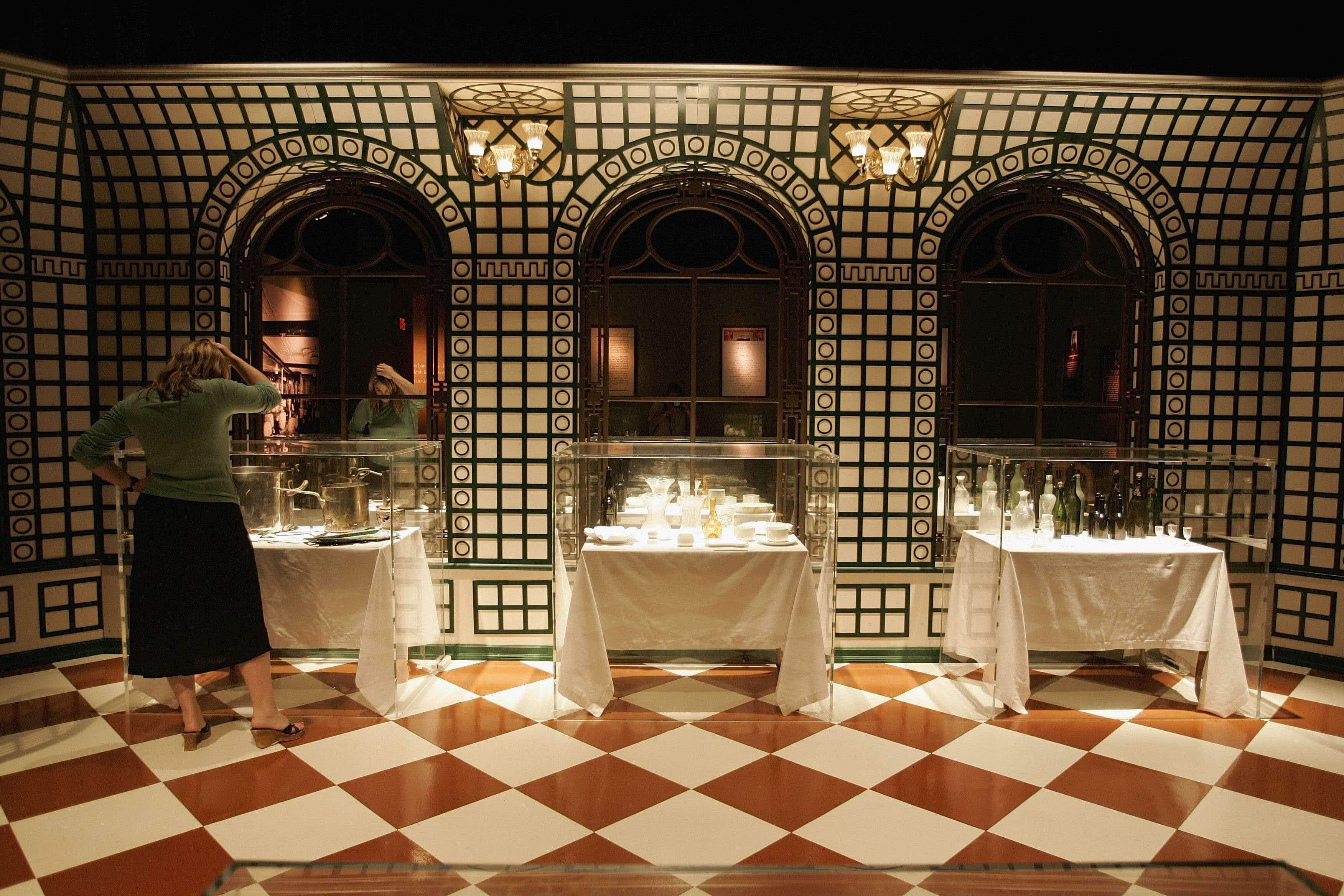 World's largest collection of Titanic relics are set to go…