More and more people are developing a taste for vegan and vegetarian dining with benefits to their health, the planet and, of course, the animals. Travel the less traditional culinary road at these veg-friendly eateries across the globe, from newcomers to old classics.

A short stroll from the hilltop basilica of Sacré-Coeur, the Soul Kitchen is a standout among Montmartre’s charming cafes. It’s run by three women whose love of food infuses the market-driven dishes (half the menu is vegetarian). If you can’t stay for a meal, stop by for strong coffee and vegan cookies, with a side of daydreaming beside the bay window.

There’s a cupboard full of board games tucked away in the corner for those drizzly afternoons.

Until recently, it was easier to stumble across a drag show cabaret than a vegetarian restaurant in free-spirited Key West. All that’s changed due to arrivals such as Date & Thyme, a laid-back vegan cafe and market set in a converted petrol station. You can eat al fresco on the front terrace among wandering chickens – they rule the streets of the island!

Across the street is Salt Island Provisions, a crafty little shop and gallery that sells one-of-a-kind gourmet salts.

Think Texas is all about boots and barbecue? It’s time to take a second look. In the boho-loving city of Austin, Bouldin Creek Café has a neighbourhood vibe, friendly staff and a menu of Tex-Mex hits such as vegan enchiladas, fajitas with portobellos and a much-lauded veggie burger. This mostly vegan spot also has great outdoor dining and people-watching.

Breakfast is served all day, perfect for late-start mornings after taking in Austin’s live music scene.

In Rio’s restaurant-lined Leblon district, you can feast on a vegan version of feijoada, one of Brazil’s signature dishes – and it’s just as decadent as the traditional recipe. Chefs cook up the popular stew with black beans and smoked tempeh (rather than pork). It’s served on Wednesdays and Sundays, and goes down nicely with a passionfruit caipirinha or three.

Take a stroll along Leblon’s beachside boulevard, closed to traffic on Sundays all the way to Leme.

Burgers and craft beer are a winning combo, all the more so when they’re made with Earth-friendly ingredients. At this atmospheric little haunt in Barcelona’s El Born district, the vegan burgers are large, creatively topped and sinfully good. The beers, made in Catalonia (the ‘Cat’ part of the equation), showcase the burgeoning microbrew scene of this distinctive region.

A few blocks away is the 14th-century Santa Maria del Mar, one of Barcelona’s most impressive churches.

Be Kind To Animals The Moon, Bagan, Myanmar

Never mind the heart-warming (but baffling) name of this vegetarian restaurant near the ancient temples of Bagan. What matters is the delicious cooking, made with the freshest ingredients and served in a peaceful open-air setting. Come for pumpkin curry with ginger, chapati wraps and creamy banana lassi. Leave room for homemade ice cream for dessert.

Find it about 300m north of Ananda Temple, and 300m east of the Tharabar Gate.

Now found in a growing number of locations, the ‘Green Panther’ makes it easier than ever to eat sustainably in Montréal. One bite of the famed falafel sandwich, and you’ll realise why this vegan chain has become so popular. It is also one of the greenest restaurants in town, with locally sourced organic ingredients and environmentally responsible practices.

The Latin Quarter branch also serves beers on tap from Beau’s, a small Canadian brewer that uses only organic ingredients.

Pedro, the owner of Salsa Verde, lays out the welcome mat for out-of-towners who stumble upon his cheerfully decorated restaurant. He happily guides diners through his ever-changing menu of Alentejan delicacies prepared with vegetarian ingredients. Here, the garlic and olive oil-soaked bread dish migas is made with mushrooms (not meat), and casseroles are baked with spinach or tofu (rather than cod).

After a filling meal, walk it off amid flowerbeds and birdsong in the nearby Jardim Público (Public Gardens).

Eating mindfully is all the rage these days, but meat-free dining isn’t a new idea. Hiltl, a vegetarian restaurant that opened its doors in 1898, is a case in point. Run by the same family for four generations, its extensive menu offers more than 100 vegetarian and vegan dishes, from cuisines spanning the globe.

During the summer, Hiltl operates two restaurants on lovely Lake Zürich at the resorts of Mythenquai and Kilchberg.

It’s not easy to be vegan in Japan. But Kyoto, with age-old reverence for traditionally made tofu, has some mouthwatering options. Okutan Kiyomizu has been preparing tofu for temple monks since 1635. It’s a hushed place where you sit at low tables, lingering over yudofu (tofu in a clay pot with vegetables). Ask for vegan or vegetarian; each mouthful is a delight.

The restaurant sits within the garden of Chōshō-in outside Nanzen-ji, one of Japan’s most important Zen temples. 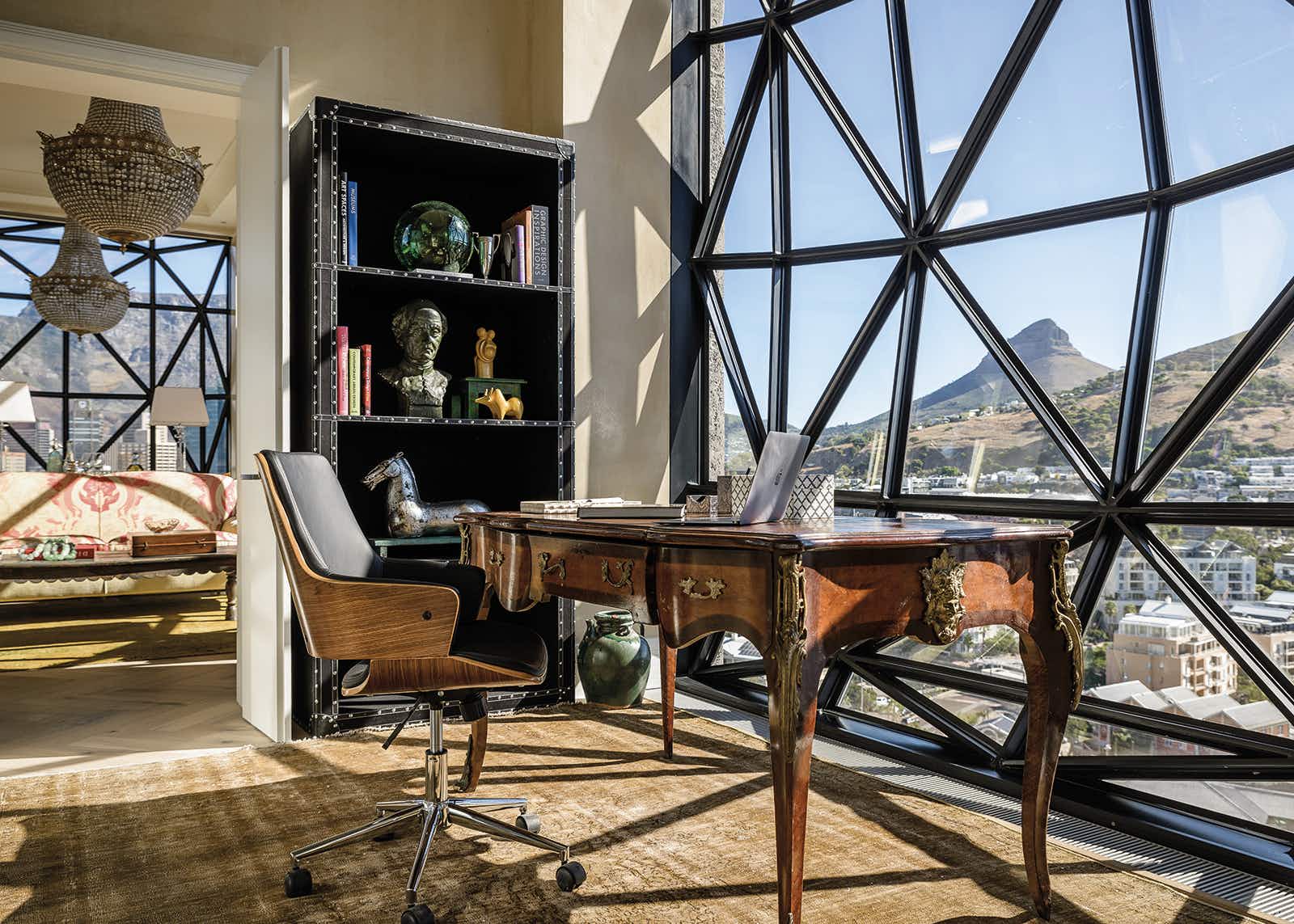 Best new places for travellers to stay in 2018 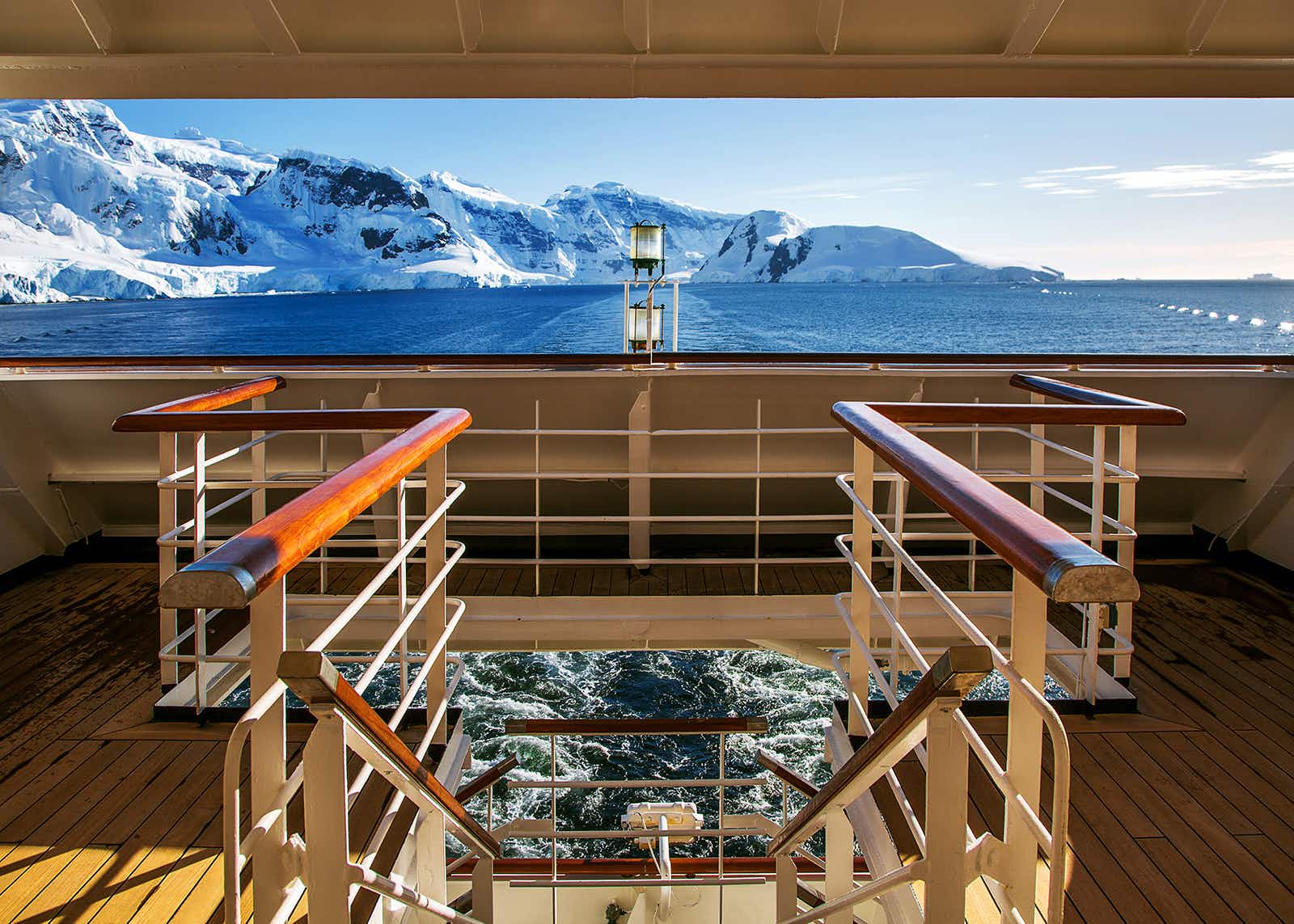