An ever-popular choice for travellers wishing to explore a country is to hit the open road on a motorcycle or scooter. And now, Google Maps has made it easier than ever for enthusiasts to get around Southeast Asia on two wheels, with a brand new motorbike mode that helps bikers navigate traffic and pick the fastest routes in selected countries across the region.

An estimated 45 million people own motorbikes in Vietnam. Image by Iryna Hromotska/Shutterstock

The feature was designed specifically with Asia in mind, and was first launched in India. The newly-launched mode appears alongside the walking, driving and public transport options, and provides information on traffic in Myanmar, the Philippines, Singapore, Vietnam and Thailand, and is also available in Hong Kong and Taiwan. In Thailand, Vietnam and Indonesia, motorcyclists are able to take routes that are inaccessible to cars, such as narrow roads and alleyways, making specific mapping for the vehicles all the more convenient. Google Maps’ new feature creates customised routes that include shortcuts in the three destinations, while the maps also create more accurate travel times based on the speed of motorbikes.

The newly unveiled motorbike mode makes it easier than ever to navigate Southeast Asia on two wheels. Image by Google

In Thailand, Vietnam and Indonesia, the newly-unveiled motorbike mode has a feature that helps users avoid tolls and routes that would lead them to restricted roads (such as highways where the vehicles are not allowed to travel) as well as creating easy-to-memorise routes using landmarks along the way.

“We want to provide the most local and relevant experience to meet people’s needs. We are pleased to offer a new feature that we hope makes getting around on a motorbike in Southeast Asia a little easier,” a representative of Google told Lonely Planet Travel News. Throughout Southeast Asia, biking is a common way to cut through dense traffic, with an estimated 4.1 million motorbike owners in the Philippines, 20 million in Thailand and a staggering 45 million in Vietnam. 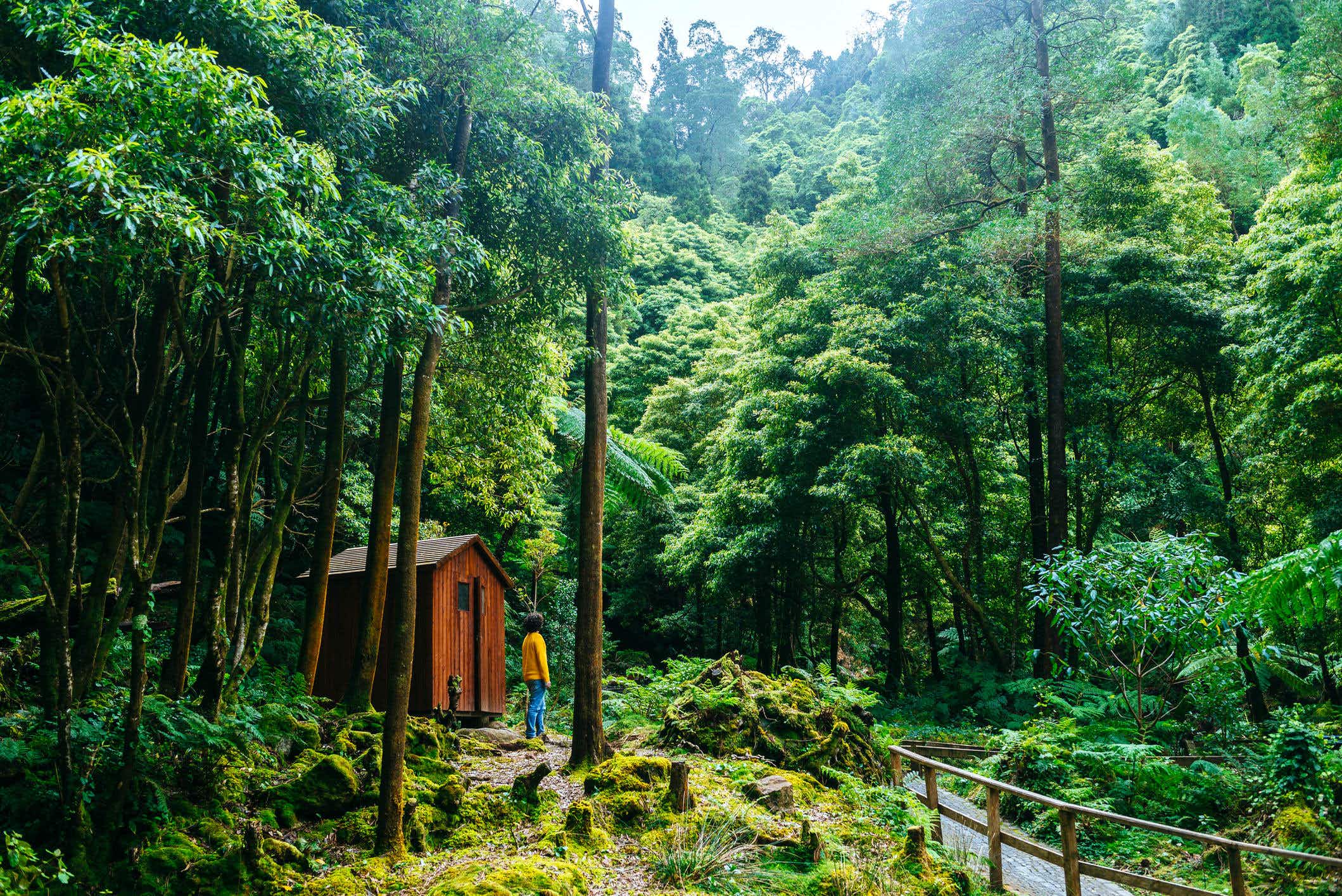 This is the trait we want in travel companions, according… 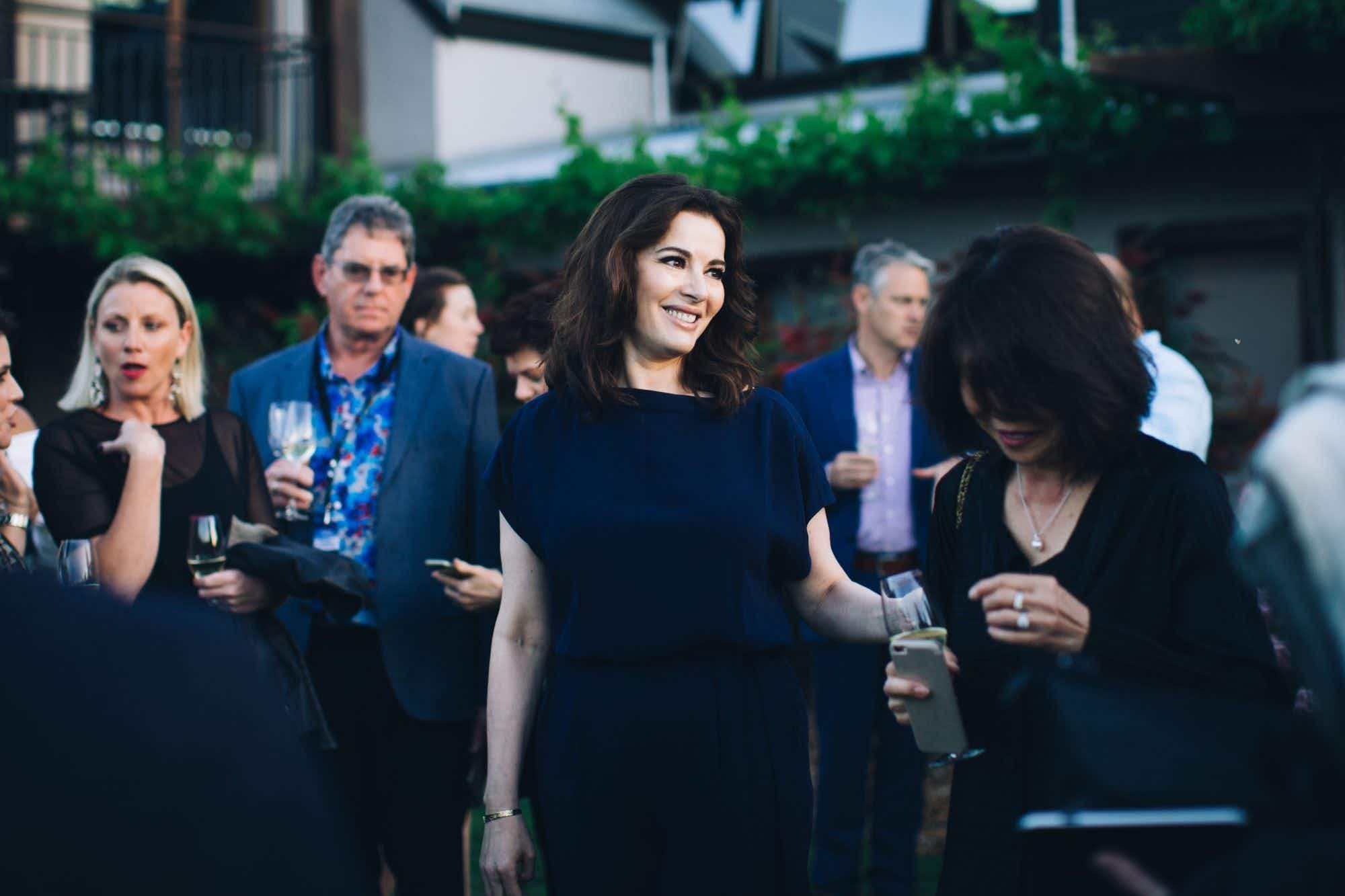 Culinary stars of the small screen head to Western Australia…