Some airlines are flipping the way that tickets are normally sold by putting small batches of tickets up for auction online, eBay-style. Savvy travelers can save by bidding less than the going rate for comparable flights through ordinary travel websites.

Iberia flights on auction by airline. Image by Silvio Kelch / CC BY 2.0

The latest carrier to experiment is Iberia. In May, it created a Spanish-language auction webpage for auctioning off some of its domestic flights.

At time of publication, travelers could bid on a half-dozen round-trip flights. For instance, there was one between Madrid and Toulouse that was departing in two weeks’ time for a five-night stay. Shortly before the auction’s close, the highest bid was €30 — well below the €222 that was the best price a flight search turned up for the same dates and route via Iberia or any other airline.

Iberia is not the first to try auctions. Royal Jordanian debuted auctions on its website in 2012, though it has not recently had any tickets available via its auction portal.

As far back as 2001, China’s Hainan Airlines pioneered flight auctions when it launched an in-flight charitable tickets auction that is still available on many of its flights. A minimum bid on a one-way ticket is set for each domestic route, typically 10 yuan, or about $2. The airline donates the proceeds from the auctions to fund education, environmental protection, and other charities.

Ticket sales aren’t the only types of auctions that airlines are testing.

Since 2011, several airlines, including Cathay Pacific, Lufthansa, Qantas, and Etihad, have offered travelers who have bought economy-class tickets the chance to bid for a seat in a higher class of service.

A few days before departure, airlines email a traveler to see if he or she would be willing to enter an auction for an upgrade to either business- or first-class. The airline sets a minimum bid or a range for potential bids. The flyer who bids the most is invited (though not required) to book the upgrade.

Travelers who like the idea of bidding for travel may want to check out auction websites that specialize in vacation packages and resort stays, such as long-standing companies SkyAuction and Luxury Link. 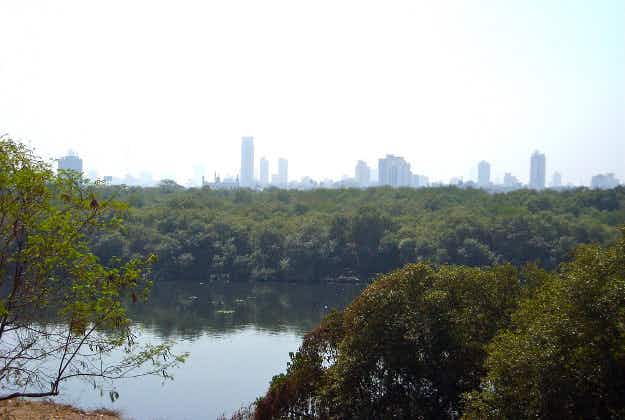 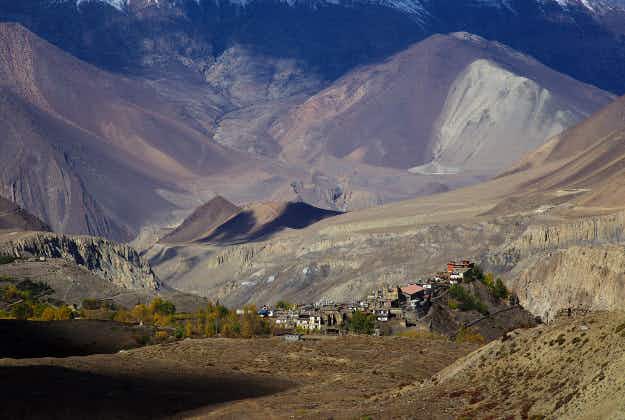