The results are in for the World Travel Awards Latin America 2016, and Quito, Ecuador takes the top spot.

The Basilica of the National Vow surrounded by the Quito Old Town in Ecuador. Image by Getty Images

For the fourth year running, the Ecuadorian capital has clinched the title of Latin America’s Leading Destination. Nestled in the Andes Mountain Range and boasting unique food (ceviche, anyone?), stunning architecture and one of the best-preserved Old Towns in the Americas, it’s no surprise Quito once again came in first place.

This year the highest capital in the world beat out such popular travel destinations as Easter Island, the Galapagos Islands and Buenos Aires.

Those travellers looking for more active thrills should consider Chile. The country was named best for adventure travel thanks to a vast range of adventure experiences, which include Patagonia hikes, glaciers in Ultima Esperanza Fjord and exploring the mythical Easter Island.

Since 1993, the World Travel Awards rewards and celebrates excellence in the tourism industry. This year’s event was held on July 1st in Lima, Peru.

Speaking with Breaking Travel News, Gabriela Sommerfeld, Quito Tourism general manager, revealed the efforts the city took to once again win the award: “which include: events at shopping malls, voting campaigns at educational centers and companies, management of media slots, visits to tourism operators in the city, and voting through social networks, to name a few of the efforts carried out during the last few weeks.”

The tourism board also launched a Twitter campaign with the hashtag #VoteForQuito. 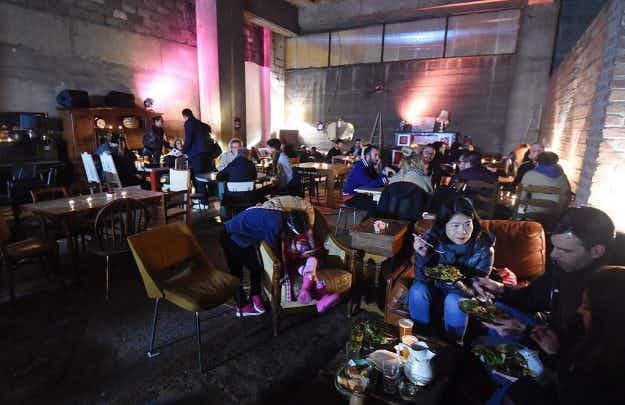 Eat, drink and be entertained at former railway sites in… 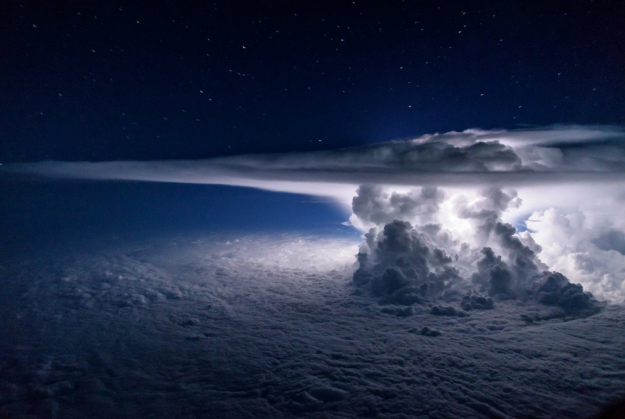 Photographer pilot captures stunning snap of storm over the Pacific…