Unleash your inner Viking at this Icelandic portrait studio

At Gudmann Thor’s workplace in Reykjavik, clients rage towards him with a massive Viking sword. Every day.

Thor helms Mink Viking Portrait Studio in the capital of Iceland – the island nation founded by the notorious Norse sea explorers – where he allows people to “unleash the inner Viking” in front of strobe lights and high-end camera gear.

“We encourage people to go all in,” he says “and often the act releases a lot of energy.”

The props are hand-made by local Viking enthusiasts; clothing made from brown leather and Reindeer fur, metal helmets and an elegant sword, the kind which would buy favours from a king.

The helmets do not have a horn on either side because, as Thor explains, the goal is to represent archaeological findings, not fiction. “We want give people an authentic experience, not the Disney-land version of Viking appearance,” he said. “We even emphasise that people hold the weapons correctly.”

Thor’s interest in the Vikings was born at an early age from reading the Sagas of Icelanders, the medieval literature chronicling the early settlers of Iceland. This later led him to join Rimmugýgur, a club practicing Viking fencing and weapon making. When scenes for the popular TV show Game of Thrones were filmed in eastern Iceland, he was invited to assist on set.

People get a digital copy and complete copyright over the images selected from their photo shoot. Most of the clients are tourists, seeking a unique souvenir for the family album and maybe a quirky living room picture. Others go bold and have the pictures printed in wallpaper size or change their profile picture on Tinder. “I am not sure how that’s going for them,” said Thor. “But who wouldn’t date a Viking? They were, after all, famous for maintaining good hygiene.” This luxury new villa will have you dreaming of a… 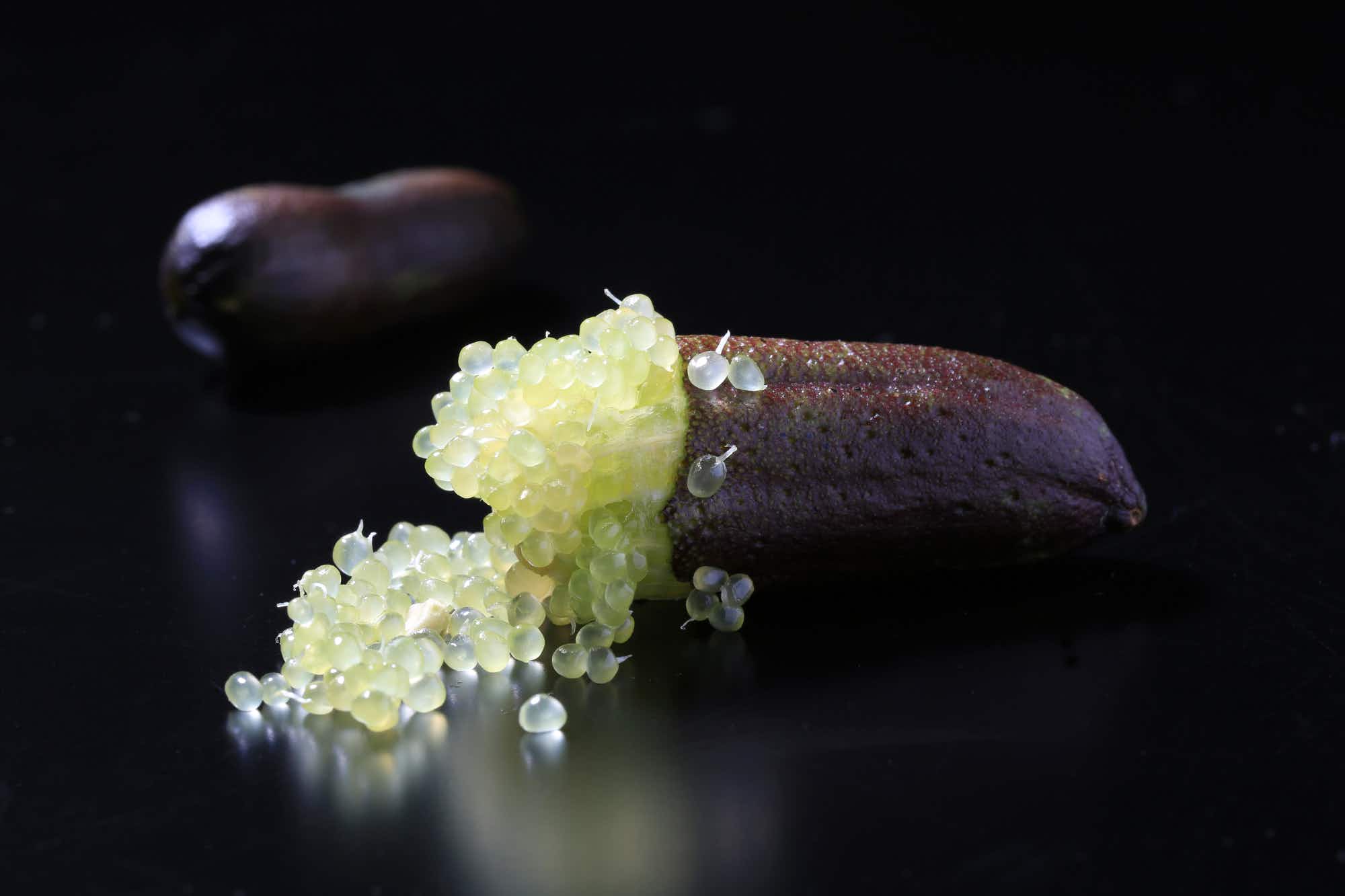 Why Aboriginal Australian finger limes are filling up Instagram feeds…