Just a short distance from Carlsbad’s famous flower fields and an outlet shopping mall, an historic, eye catching landmark is being refashioned into the city’s newest dining destination. By the end of the year, Windmill Food Hall will be open for business and will suit a wide variety of tastes.

Among its 11 food vendors, Windmill Food Hall will house globally-inspired local eateries including spots for Korean fried chicken, Maine lobster rolls, street tacos and more. For those with a sweet tooth, there will be Liege waffles and Asian-inspired desserts, including rolled ice cream – a popular, photogenic treat. That is to say, there will be no shortage of options. “A food hall eliminates the veto vote,” said James Markham, Windmill Food Hall’s project developer in a recent interview with San Diego Union-Tribune.

Inside the wood-framed food hall, vintage-themed decor and locally commissioned artwork will aim to create an inviting atmosphere.

Other dynamic elements include a speakeasy located on the second floor and a lounge area called “The Library,” which will serve as a respite from all of the action throughout the rest of the space. Outside, find seating and interactive games like corn hole and foosball. Rotating special events like outdoor movie screenings, salsa dancing nights and singles mixers are also in the works.

In its previous lives, the building housed a Pea Soup Andersen’s restaurant (California roadtrippers may recognize the restaurant chain along U.S. Route 101 and Interstate 5) and functioned as a hotel. The building was constructed in 1982.

To prepare for its next iteration as a food hall, the 44,000-square-foot building is undergoing a complete renovation, though word is still out whether the windmill’s blades, which have been broken for some time will spin again.

Windmill Food Hall will contain a speakeasy and a lounge. Photo by: Fly By Photography 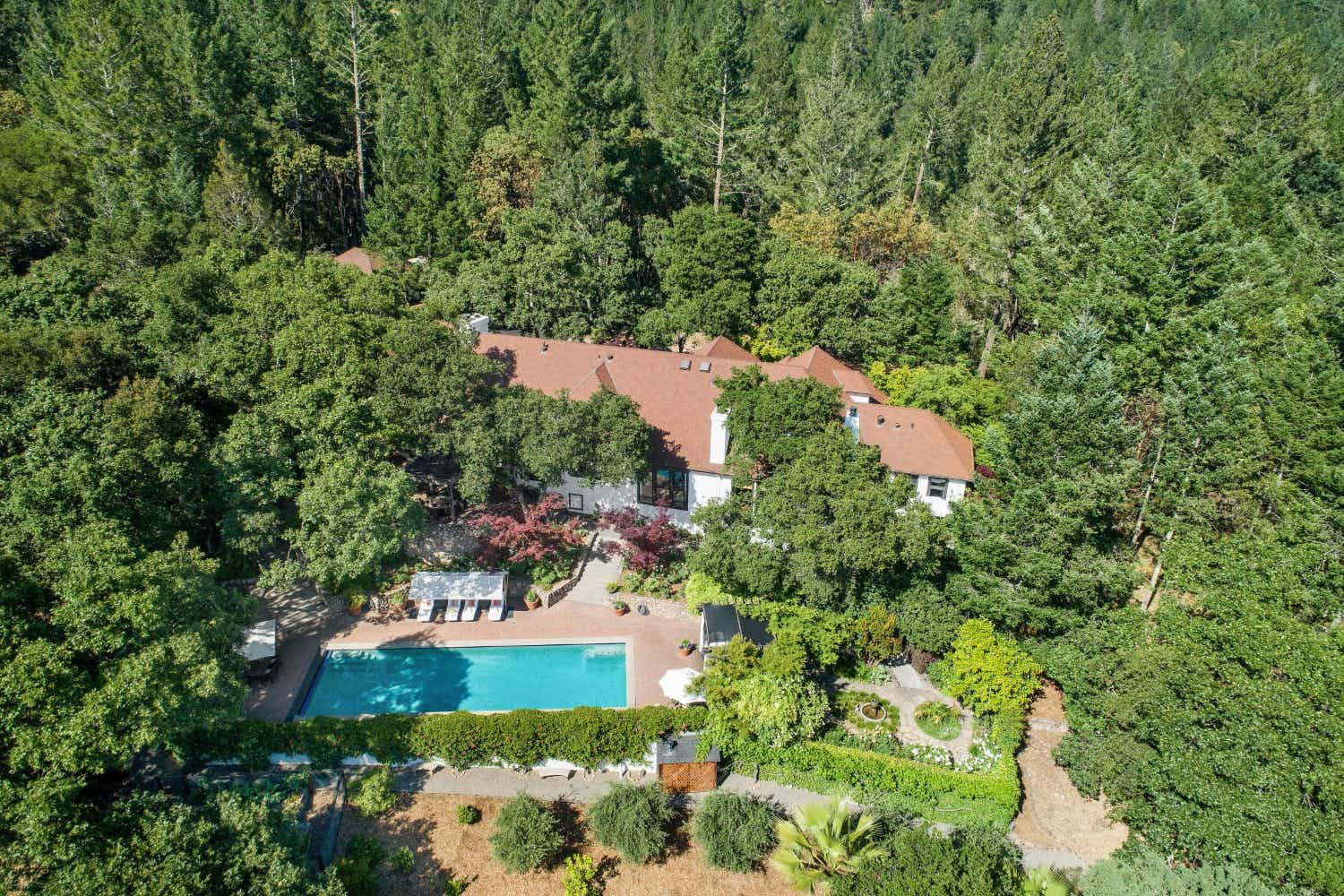 You can buy Robert Redford's Napa Valley home complete with… 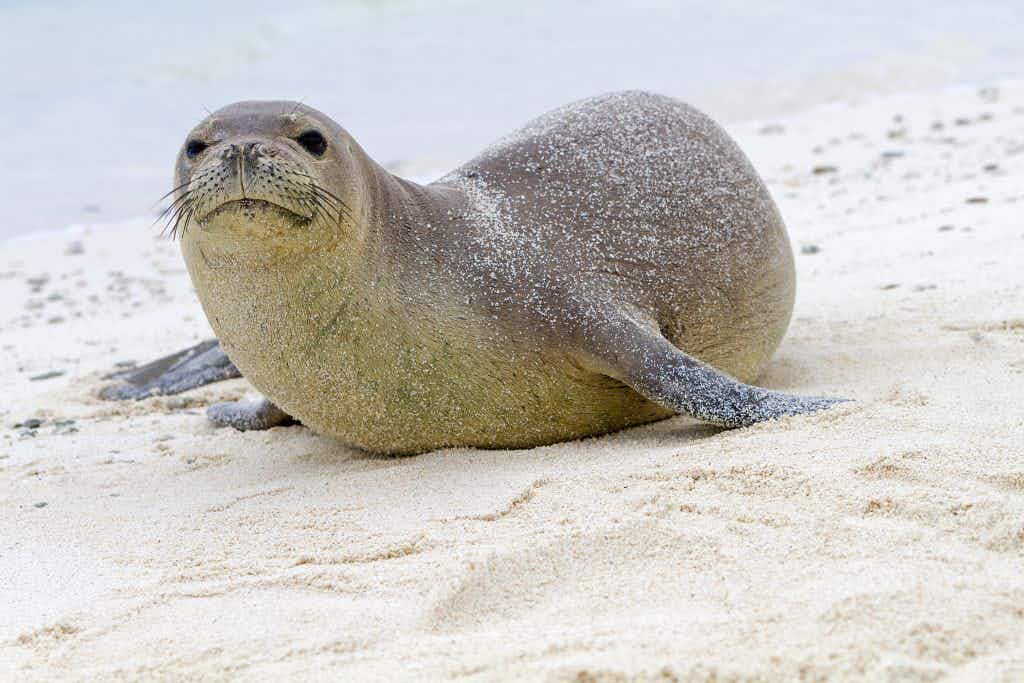 An island that was a haven for endangered species has…