A former concentration camp during WWII has been given the go ahead to become a luxury holiday resort for the mega-rich.

Mammal Island which once was a WWII concentration camp is now being turned into a luxury holiday resort. Image by Atraktor Studio / CC BY 2.0

However the government of  Montenegro’s plans to change the island fortress into an upmarket site with an infinity pool, yacht marina and wine bar has drawn a barrage of criticism from relatives of prisoners who suffered there during Mussolini’s reign of terror in the early 1940s.

The Daily Telegraph reports that plans to convert the infamous historical site, situated in Mamula Island and close to the Croatian border, has drawn outrage on behalf of over 100 people who were either tortured or starved to death at the camp during the fascist regime.

Located at the entrance of the magnificent Boka Bay, the modernised holiday site will feature a spa, dance floor, VIP lounge, a beach club and indoor and outdoor restaurants.

The edifice was originally erected in 1853 as a defence on the southernmost border of the Austro-Hungarian Empire.

When plans were first mooted in December 2013 by the Montenegrin authorities, the advertisements claimed it was an opportunity to create a site to satisfy the needs of wealthy clients.

Orascom, a Swiss-Egyptian developer, followed up on the proposition and signed up to a 49-year-old deal, highlighting the benefits of creating 200 jobs and €7.5 million revenue up to 2030 for the area.

The government has promised that the new site will have a public museum and fitting memorial honouring the victims of the concentration camps. And the designers have also stressed that they would be respectful to the history of the fort. 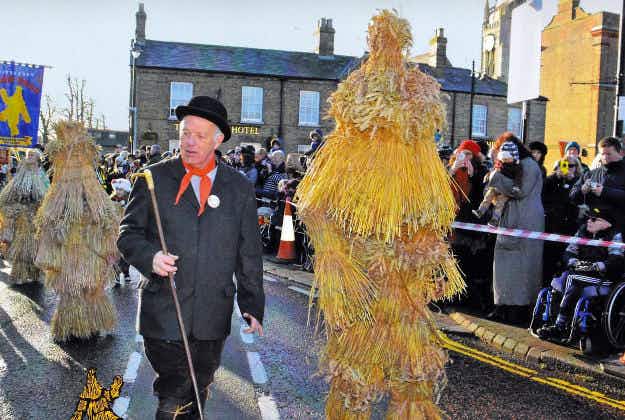 Festival fun: 5 events on this weekend 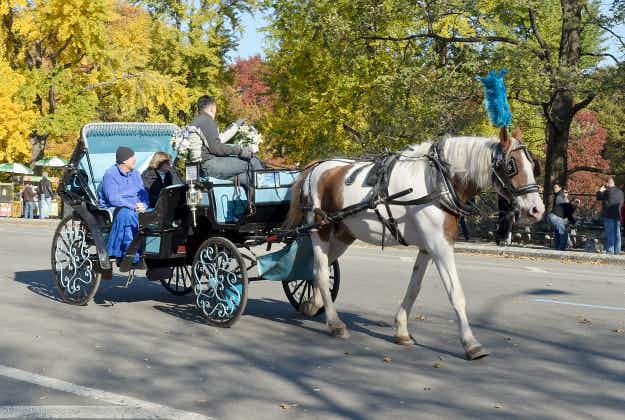 Row over New York's horse-drawn carriages may soon be resolved…