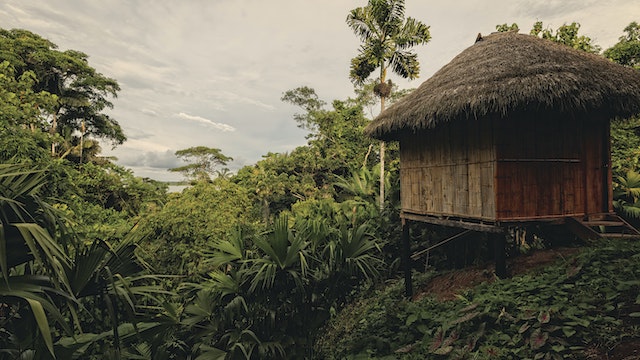 This vast national park in the Amazon Basin covers almost 20,000 sq km and is one of the best places in South America to see a stunning variety of tropical wildlife. Progressive in its emphasis on preservation, Unesco declared Manu a Biosphere Reserve in 1977 and a World Natural Heritage Site in 1987. Entry is only with guide and permit.

One reason the park is so successful in preserving such a large tract of virgin jungle and its wildlife is that it's remote and relatively inaccessible to people, and therefore has not been exploited by rubber tappers, loggers, oil companies or hunters.

At Cocha Salvador, one of the park's largest and most beautiful lakes, you'll find camping and guided hiking possibilities, as well as wonderful wildlife viewing.

With patience, wildlife is seen in most areas. During a one-week trip, you can reasonably expect to see scores of different bird species, several kinds of monkey and a few other mammals.

The best time to go is during the dry season (June to November); much of Manu may be inaccessible or closed during the rainiest months (January to April). Going with an organized group is best arranged in Cuzco, from where trips depart almost daily, or with international tour operators.