Ever felt like leaving the world of the nine to five behind and just hitting the road with your best friend? Well one intrepid traveller made that wanderlust dream a reality, leaving her job and converting a van for herself and her dog Odie to explore the world in.

Describing herself as a full time nomad since May 2016, travel blogger Marina Piro left her job in 2016 and began making plans for a new way of life for herself and her favourite canine companion. "I decided to convert a van, as it would be the easiest solution for me to travel with Odie. I wanted to travel, but that's not easy with a dog. I saw some blogs of American couples converting school buses and thought to myself, ‘that's just the perfect solution!’. After doing some research though, I realised that I did not have the time or the budget to start such project. I started looking at smaller vans and at micro conversions. I liked the idea of a smaller vehicle as I'm a sucker at parking and as it would be less noticeable. I found a very mistreated Renault Kangoo on Gumtree and decided to give it a new life,” Marina told Lonely Planet Travel News.

Marina did all of the conversion work on the van (whose name is Pam), herself, despite having no past technical experience. She picked up pieces of knowledge by reading through online blogs, but found many of them hard to follow. This inspired her to start her own blog called Pam the Van that features handy tips that she has learned, as well as reviews of campervan products, a van conversion guide and posts dedicated to auto maintenance and repair. Posts include how to change oil, how to change air filters and how to build a bed structure in a campervan. “The biggest challenge during the conversion was figuring out the electrics. I knew it was very important to do everything just. I spent so many nights studying online materials and Youtube videos!”

So far Marina and Odie have visited England and France, as well as taking a short trip to Germany and Italy. Marina’s goal is not to see as many countries as possible, but to stop where it feels good and really experience people, cultures and places. The next destinations on the list include Spain and Portugal. Pam’s conversion is mostly done, although there are plans in place for a sink and foldable tables to be added soon. You can keep up with Marina and Odie’s adventure at the Pam the Van website. 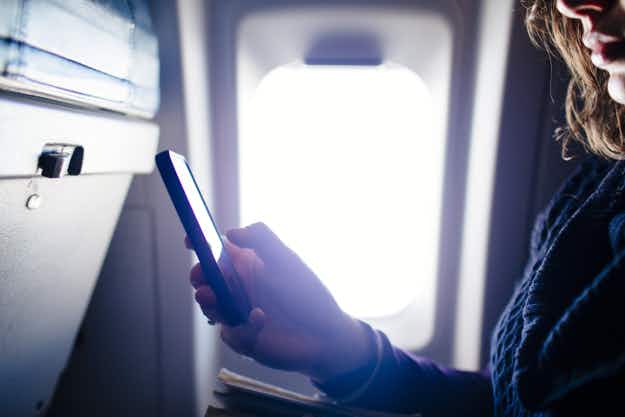 These are the airlines most likely to have a Wi-Fi… 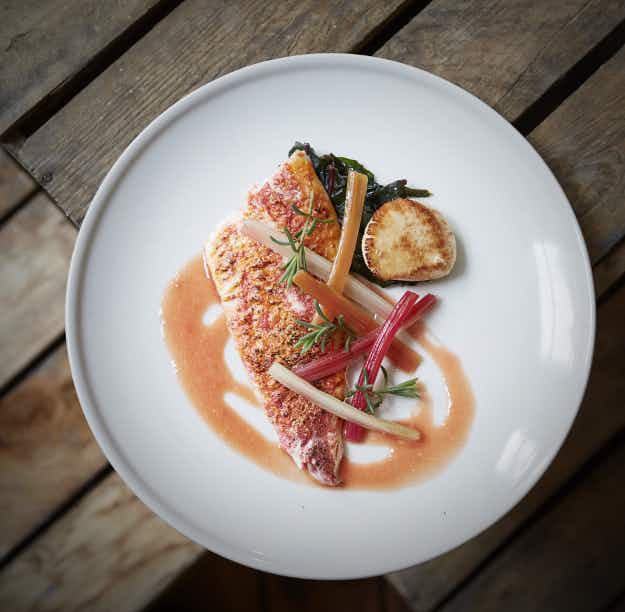