Tanzania trumpeting a ‘new’ peak in the Ngorongoro Conservation Area

While there is debate among local experts as to its exact height (estimates range from 3648 m to 3825 m), one thing is certain – Loolmalasin is officially the third-highest mountain in Tanzania.

Perhaps due to its location in the Crater Highlands of Northern Tanzania’s Ngorongoro Conservation Area, it has long been overshadowed by the region’s most famous geographical feature – the Ngorongoro Crater. And even those looking to do some trekking in the area – after exploring the wildlife-laden depths of the crater – have unknowingly passed by it en route to climb Ol Doinyo Lengai (2878m), an active volcano whose name translates to ‘Mountain of God’, which has steep flanks that rise from the shores of Lake Natron.

But efforts are now being raised to make trekkers aware of this ‘new’ peak. It can be reached on foot from the village of Nainokanoka, which is north of the Ngorongoro Crater and just east and south of two other enigmatic volcanic craters, Olmoti and Empakaai respectively.

Locals say the route up the rail to the summit is straightforward with the help of a guide, though wildlife rangers at Nainokanoka do warn that buffalo and other wildlife may pose a risk, which may mean trekkers will also need to be accompanied by an armed wildlife warden.

Nearly all visitors to the region arrange treks through a tour company, and those based in the safari hub of Arusha should soon be able to include ventures up Loolmalasin. It should also be possible to include as part of multi-day trek between Olmoti Crater and Empakaai Crater. On overnight trips such as this, most groups use vehicle support or donkeys to carry water and supplies; though more primitive, the latter can follow you to more places than the former (even if a 4WD).

The best months to make this trek are the same as Ol Doinyo Lengai – namely January, February and June through October. 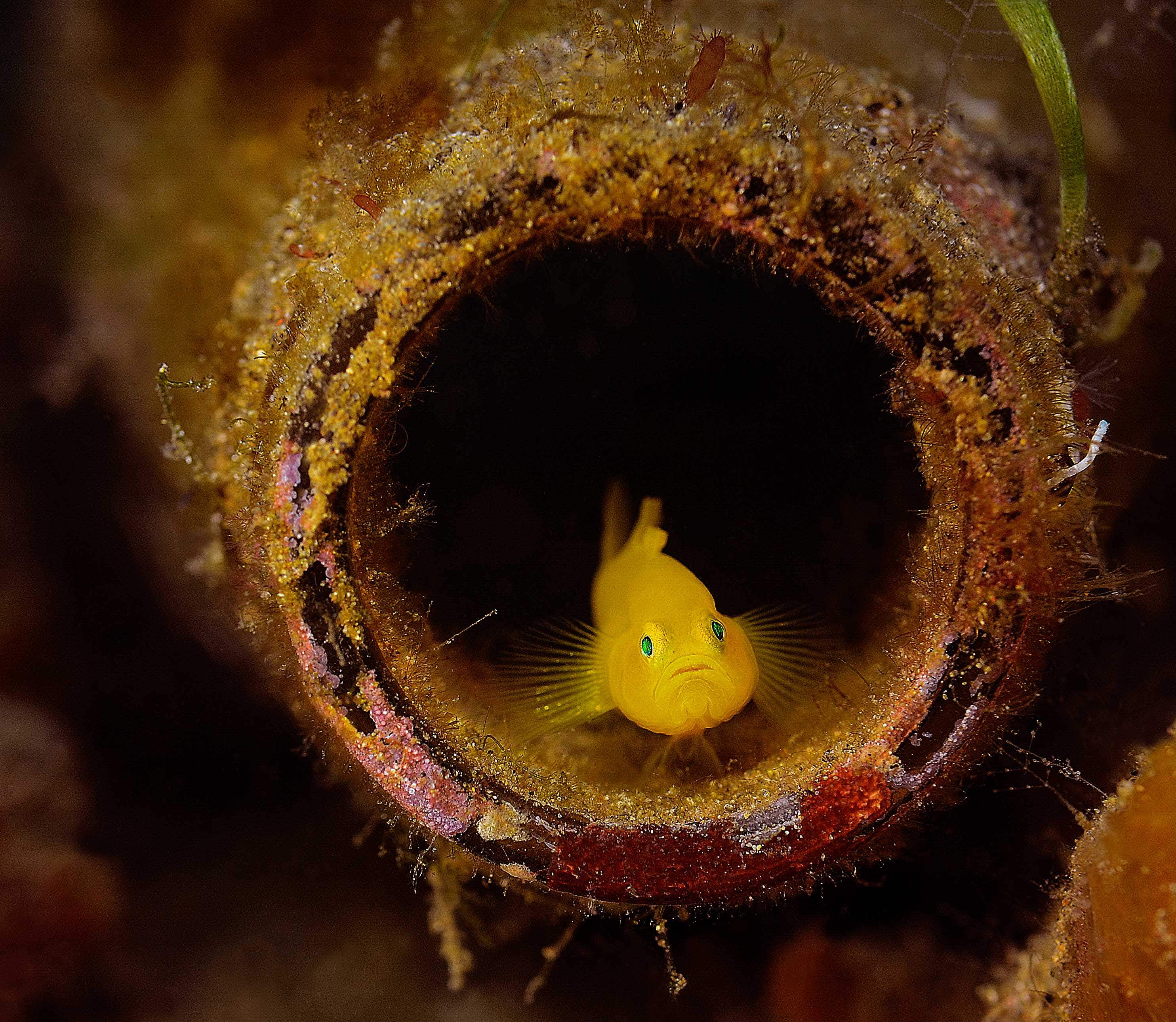 See how these amazing underwater creatures have used rubbish to… 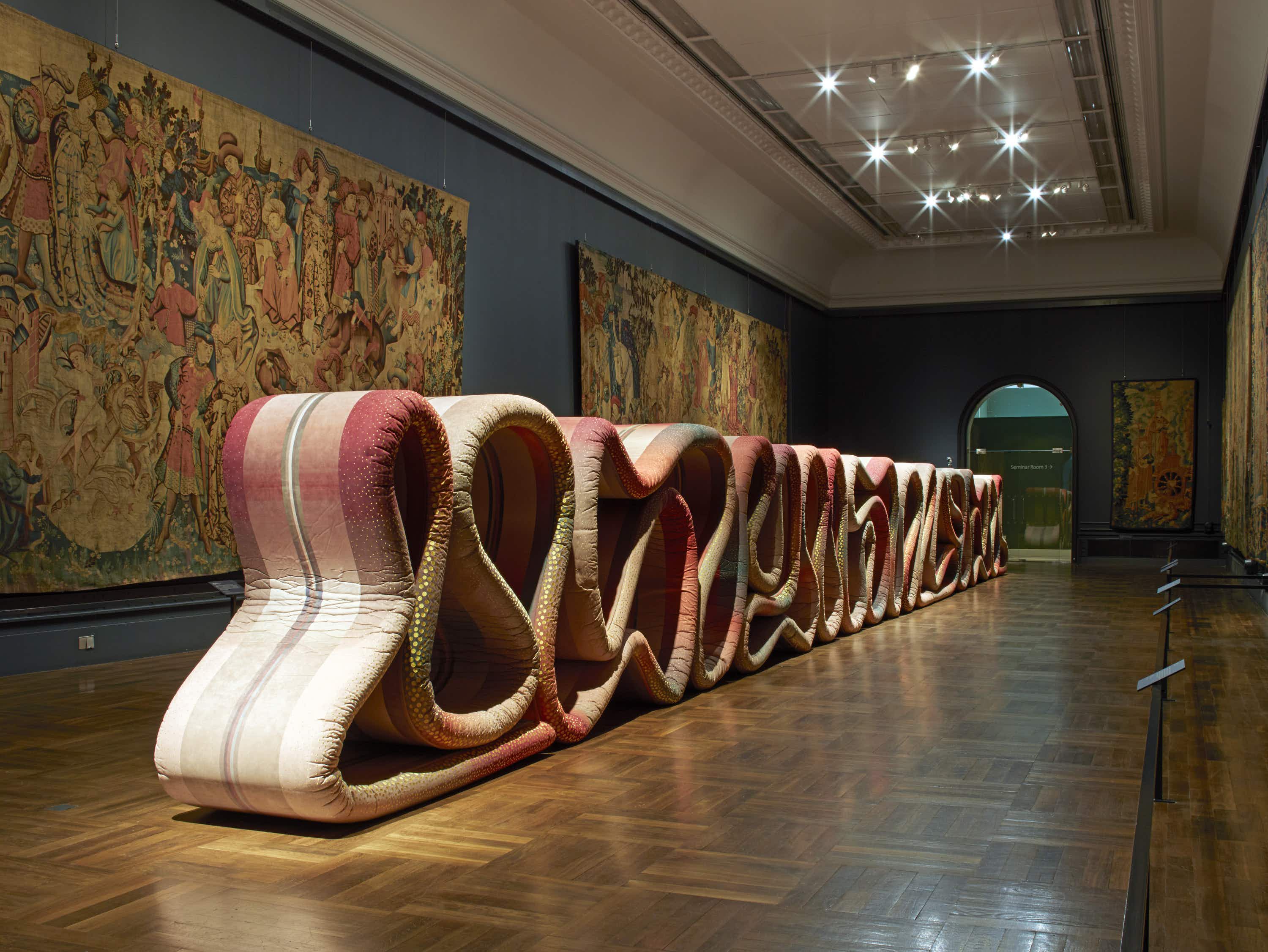 These eye-catching installations are on show now for the London…