Tallinn beyond the Old Town

Tallinn’s impossibly picturesque Old Town is understandably one of the city’s main attractions. Churches with pinnacles that pierce the skyline, bustling squares, coiling laneways and lavish merchant houses vie for attention within the medieval city walls. Highlights such as the Town Hall Square, Toompea Castle (now home to Estonia’s parliament), and the Alexander Nevsky Orthodox Cathedral shouldn't be missed, but step outside the confines of the well-trodden Old Town and there's plenty more of Tallinn to be explored.

Hang out with the locals in Kalamaja

A former working-class suburb filled with historic wooden houses dating back to the 1920s and 1930s, Kalamaja has been completely reinvented, and today these preserved homes sit side-by-side with bohemian bars, cutesy cafes, boutique shops and cosy galleries. The Telliskivi Creative City – the artistic hub of Tallinn – is located here. What was once a collection of decaying buildings has been restored and transformed into art galleries and shops, as well as restaurants, bars and entertainment venues.

Take a stroll in Kadriorg

Kadriorg is a pretty district to the east of the centre notable for its beautiful palace and park. On sunny days, you could spend hours strolling though the landscaped Kadriorg Park before exploring Kadriorg Palace, which was built by Peter the Great for Catherine the First. While away some time strolling around the neighbourhood and admiring the grand wooden villas dating back to the 19th and 20th centuries, or take in the huge collection of Estonian art in the excellent Kumu art museum.

Underneath Harju Hill and Linda Hill at the edge of Toompea rests a hidden world – the Bastion Passages. These underground tunnels were built during the 1670s, when Tallinn was under Swedish rule, to protect the city from Russian attack. They were then abandoned until WWII, when they were used as bomb shelters. Today people can visit the tunnels as part of a tour (bookable at Kiek in de Kök). Intriguingly, these aren't the only tunnels in Tallinn; there are several others across the city and one previously unknown passageway was discovered as recently as 2003.

For those keen to take to two wheels, there are plenty of marked cycle paths in Tallinn and it’s relatively easy to get around by bike. Bike tours offer a structured itinerary, with stops at attractions that would otherwise be time-consuming to reach on foot. Some of the sights bike tours might take in include Kadriorg Park and Kadriorg Palace, Patarei Sea Fortress (though only the exterior as the prison grounds are no longer accessible), Pirita Beach and the Presidential Palace. If you'd rather go it alone, any of the tourist information centres around town can provide cycle maps and details of routes.

Come nightfall, Tallinn takes on a new personality. There are plenty of bars around town, but it's worth steering away from the touristed Town Hall Square. Koht, although relatively well known, is worth a stop for its craft beer selection, while in Kalamaja Tops is a cool bar and a great place to line your stomach, with authentic Estonian food, such as potato salads and sprat sandwiches, served daily. For live jazz and blues, Philly Joe’s Jazz Bar is the place to go. Don’t be afraid to start a conversation when you’re out and about; around a third of Estonians claim to be fluent in English.

Take yourself on a food safari

Prepare for a gastronomic adventure, as Tallinn offers so much more than local Estonian fare. Mix with the locals well off the tourist trail for a late Sunday brunch at cafes such as NOP and Boheem. The modern Nordic-style cuisine at restaurants such as Ö and Noa is attracting the trendy crowd, while F-Hoone takes pub dining to another level. Whatever your dietary requirements, there’s a place that will cater to your needs – Kivi Paber Käärid (Rock Paper Scissors), for example, is all about gluten-free food. Of course, if you have a taste for hearty Estonian favourites you’ll find braised meats, velvety pâtés, dark breads and plenty of potatoes at almost every haunt in the Old Town.

Tallinn’s coastline is peppered with beaches and walkways, and every part of the scenic stretch is worth visiting. Pirita Beach is Tallinn’s biggest and most popular beach, while Russalka Beach is a quiet sandy pocket close to the Russalka memorial in Kadriorg. Stroomi Beach, on the other hand, tends to be popular with families.

Tallinn is easily reachable from most European capitals by air and is served by a number of airlines such as Ryanair, easyJet and airBaltic. Lennart Meri International Airport is just 4km from the city centre, with taxi journeys taking around 10 minutes. The main train station and the Port of Tallinn are both located within walking distance to Tallinn Old Town. 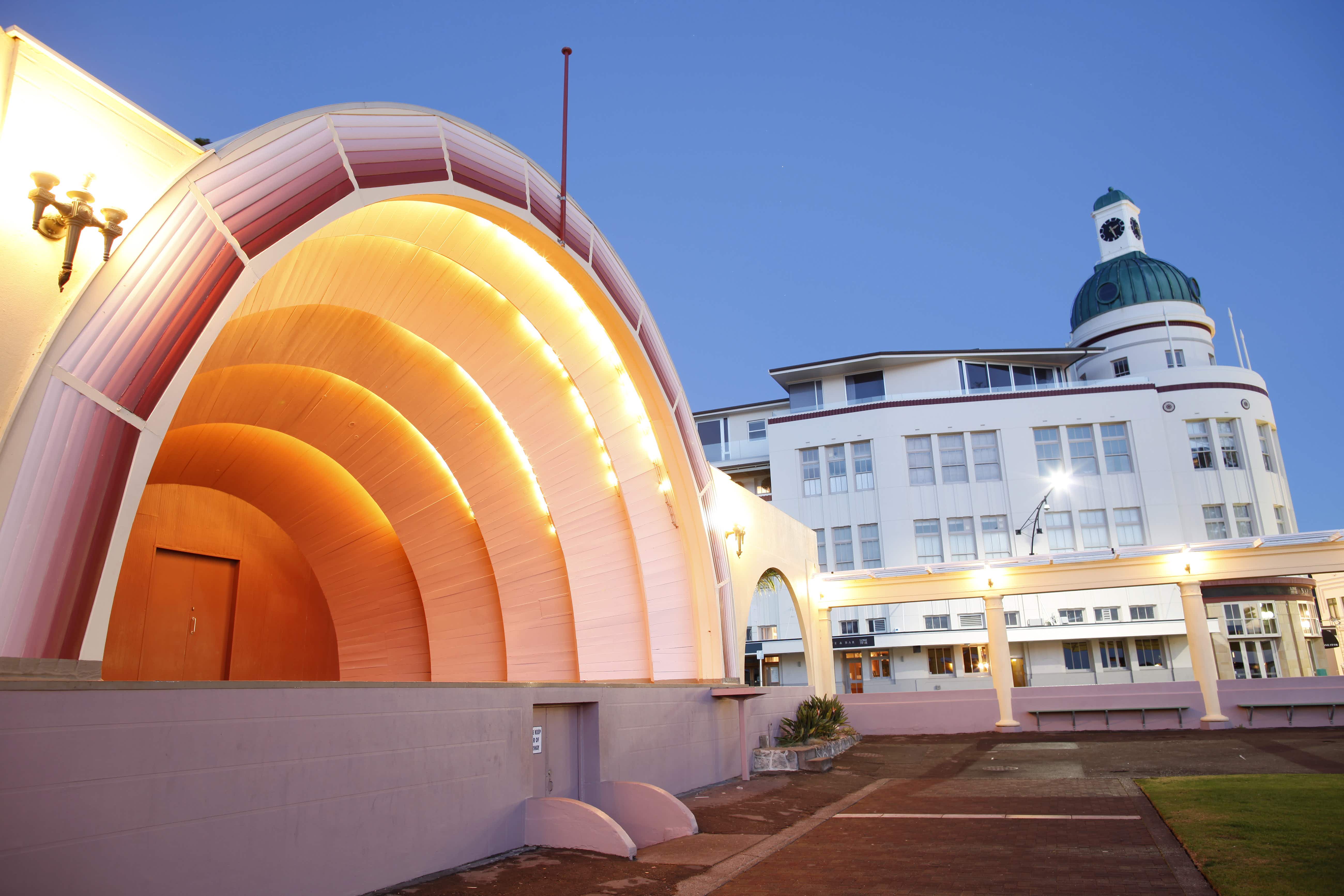 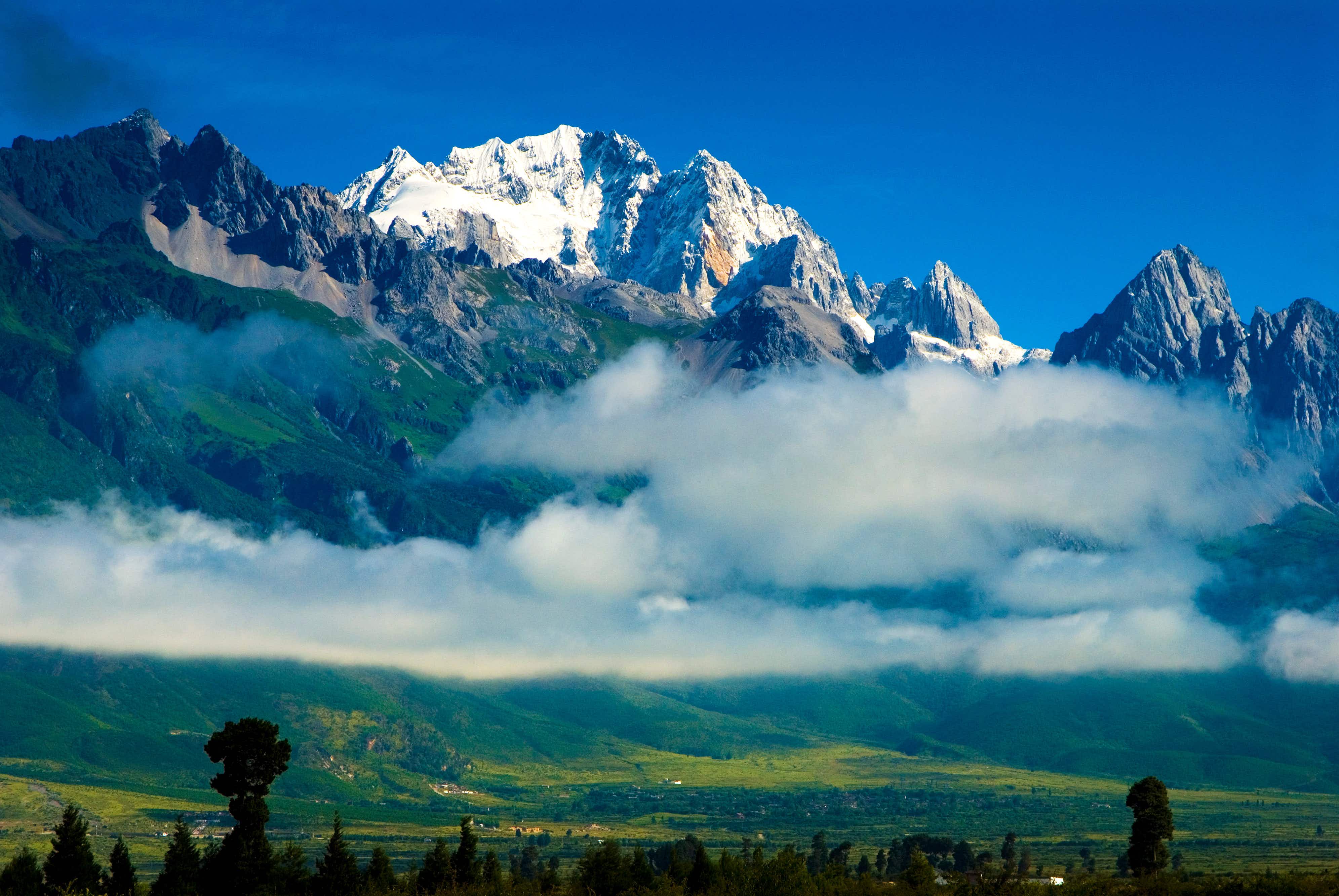 Alternative Yunnan: best towns and villages to beat the crowds…