A skyscraper in Paris that caused public uproar when it was completed in 1973 is getting a makeover in an attempt to make it more aesthetically pleasing. Tour Montparnasse, which thunders 209 metres into the clouds, provoked such outcry when it was erected that the city banned any building over seven storeys-high from being built—a law that remained in place for 40 years.

Originally designed by Eugène Beaudouin, Urbain Cassan and Louis Hoym de Marien, the hulking glass-and-steel office block boasts some of the finest views of the city from its 59th-floor terrace—mainly because you can’t see the tower itself, or so the local joke goes. A team of three French architects called Nouvelle AOM have been tasked with improving its looks and their €300 million plans for the tower will not just upgrade the glass exterior but will add plenty of green space to the building as well. What’s more, the designers want to extend the tower’s height by an extra 18 metres, making it the eleventh-highest tower in the European Union.

Speaking about the news, Nouvelle AOM said: ‘when we took up the challenge of this exciting competition, our focus was on revealing the beauty of the Tour Montparnasse from the inside out. We achieved this by incorporating radically new uses and crafting a complete sustainable 'green' makeover of the facade. The aim is to make the tower an icon of the 21st-century energy revolution.’

The renovation, which is due to start in 2019, is set to be completed by 2023, marking the 50th anniversary of the tower being built. Since relaxing the laws on building heights, a number of new skyscrapers have been commissioned in Paris, most notably in La Défense district where seven new tower blocks are planned.

Most of Paris’ famed honeycomb-coloured buildings were built by Georges-Eugène Haussmann between 1853 and 1870. 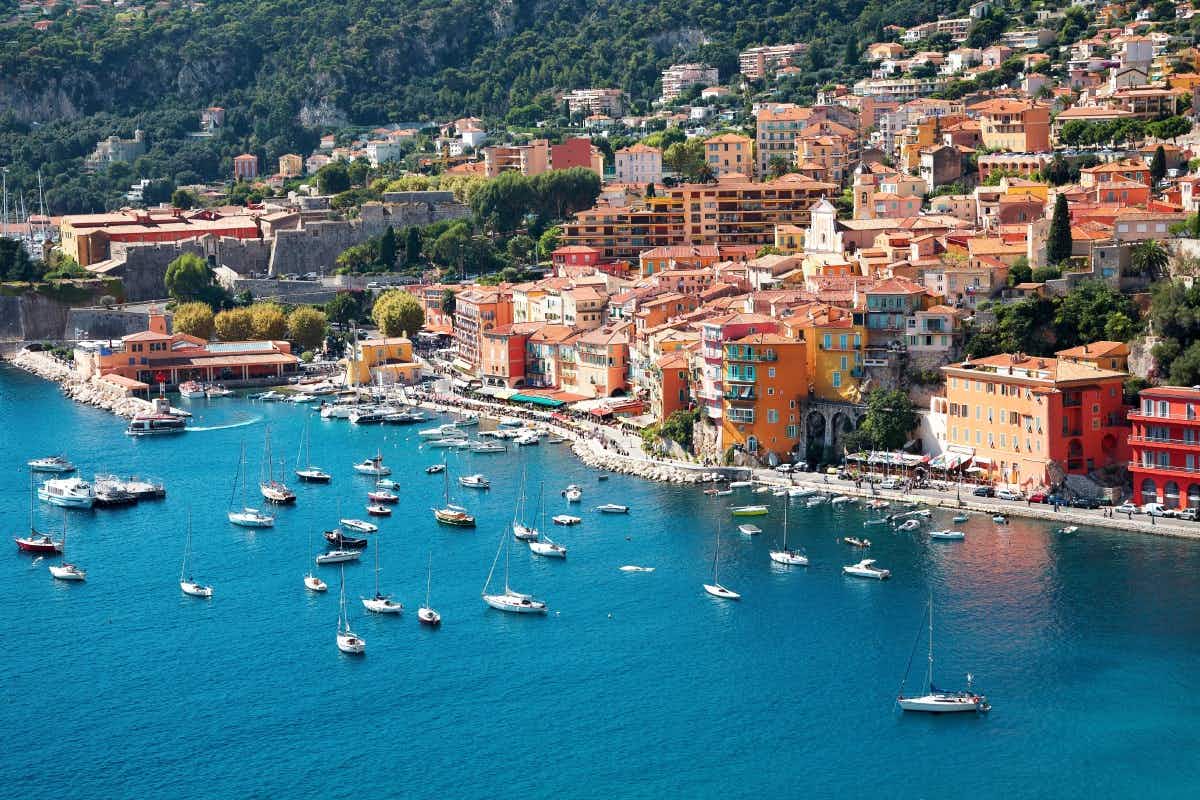 These are Europe's most convenient airports for transfers into their…