The film-makers behind the critically-acclaimed 2015 movie The Danish Girl have agreed to fund the renovation of the grave of Lili Elbe, the pioneering transgender woman on whom the film is based.

New Focus Features will pay the estimated €4,100 costs involved in renovating Lili's place of rest at the Trinity Cemetery in Dresden, Germany, and a ceremony to unveil the new headstone will be held on Friday, attended by the Danish ambassador to Germany, Friis Arne Petersen. David Ebershoff, the author of the novel about Elbe's life which provided the inspiration for the The Danish Girl, will also be in attendance, as well as the movie's producer Gail Mutrux. While no-one else was ever buried beside Elbe, the headstone of her grave is believed to have been removed at some point during the 1950s or 1960s, though it's not known why.

Elbe, born Einar Magnus Andreas Wegener in Denmark in 1882, was a famous artist but travelled to Germany in 1930 to have a series of gender reassignment surgeries. At the time these medical procedures were in their infancy, and the fourth operation Lili underwent (to implant a womb) sadly proved to be fatal, and she died in Dresden in 1931. Beatrice Teichmann, manager of the Trinity Cemetery, told The Local news outlet why her grave was being rebuilt: “It was important to us that Lili Elbe showed so much courage in her time,” she said. 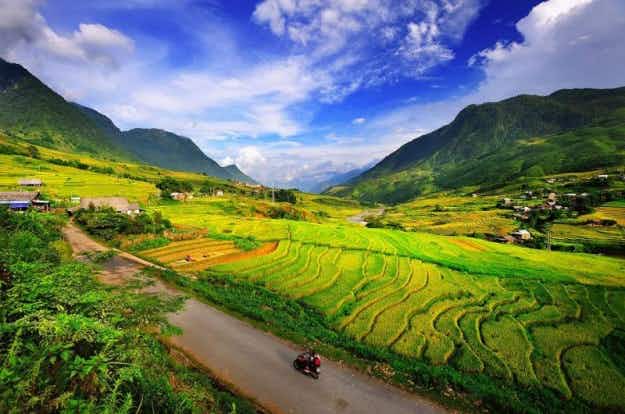 A luxury travel company is seeking an intern to travel…

New survey finds that people prioritise travel as they value…