One of the single biggest disruptors of air travel, a volcanic ash cloud, could be about to become a little less disruptive.  Technology developed by NASA could significantly improve the accuracy of how the dangerous clouds are mapped as this video explains.

Volcanic ash can be dangerous for airplanes as the ash can damage aircraft or even melt within an operating engine causing failure. Airlines have had to be incredibly cautious up to now mainly using manual estimates from a worldwide network of Volcanic Ash Advisory Centres.

In Europe, the eruption of the Icelandic volcano Eyjafjallajokull in 2010 caused flight problems for months and an estimated loss to the airline industry of €1.3 billion. Thousands of people ended up stranded abroad as twenty countries across the continent had to close their airspace entirely.

Researchers at NASA’s Goddard Space Flight Center in Maryland have however, been developing new techniques to help map the location of volcanic ash clouds by using satellites.

The clouds contain two kinds of material: sulphuric acid droplets and silicate volcanic ash, the second of which is the most dangerous for aircraft. Up until now, it has not been possible to spot them on standard weather maps but satellites have no such difficulty in detecting them by analysing their chemical makeup.

“The volcanic clouds are moving very fast from big eruptions so the satellite data are [an] ideal platform to monitor these clouds globally,” said Dr Nickolay Krotkov of the research team.

“The capability of mapping the full extent of a three-dimensional structure of a moving volcanic cloud has never been done before.”

NASA said that the new techniques, which also measure the height of the volcanic plume, will allow for much better and quicker predictions of how the cloud is likely to move and to where. Using that, they hope airlines could reduce the amount of flights they need to cancel or reroute when the inevitable eruption of a volcano happens. 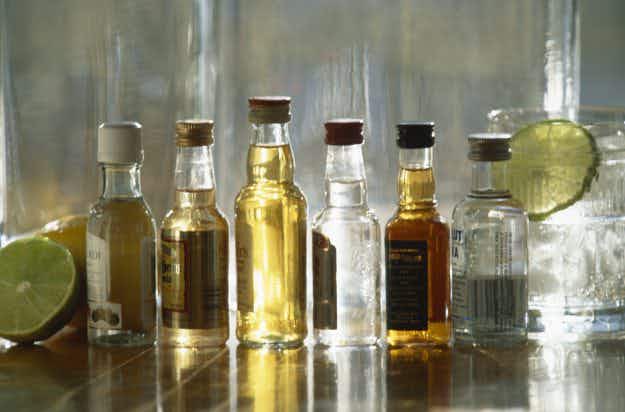 Mini in-flight liquor bottles for sale on Craigslist leads to… 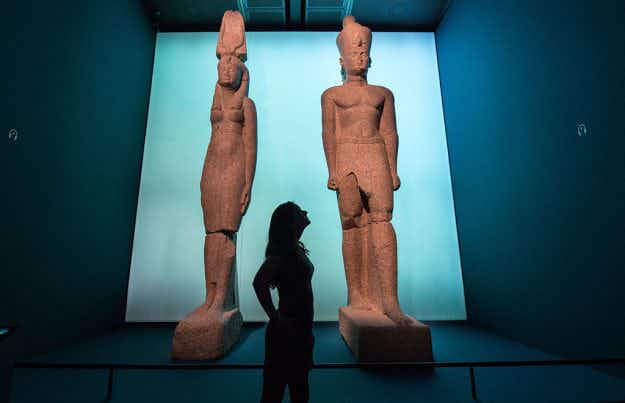 Sneak peek at the artefacts recovered from Egypt’s lost cities…