The National Museum in Kabul, the war-torn capital of Afghanistan, recently opened an exhibit to display the 102 artefacts repatriated to them by Japan in 2016. These are artefacts that were discovered across Afghanistan at the height of archeological enlightenment in the country, but left for the ruins in the years of extended war and conflict.

The foot of Zeus artefact, currently on display, inside the National Museum of Afghanistan.  Image by Ivan Armando Flores

Among the objects in this exhibit, is the celebrated ‘Foot of Zeus’ that was originally discovered in the valleys of Ai Khanum district in Takhar province in northern Afghanistan. It was excavated in the late 1960s from what was believed to be a Greek temple dating back to 4th century B.C. However, this important piece of Afghan history was later stolen from the Kabul museum in the chaotic years of civil wars and the Taliban regime.

The foot is believed to of been looted during the Afghan civil war that ensued following the Soviet withdrawal. Image by Ivan Armando Flores

“For years now, the Afghan government has been working with foreign counterparts to have our national artefacts that were plundered during conflict, returned home,” explained Ainuddin Sedaqat, chief curator of the National Museum in Kabul. “The museum was on the frontline of the civil war, often caught in crossfire between the Mujahideens fighting each other over the claim of Kabul,” explained Ghulam Ali Mohseni, curator of the Numismatic department at the National Museum. “Later, during the Taliban regime, what was left of the museum was destroyed by the extremist government who considered the artefacts unislamic,” he said.

It was around this time when the ‘Foot of Zeus’ was believed to have been stolen along with several other artefacts. “The ‘Foot’ found its way to the markets in Peshawar where it was sold into the black market. Several thousands of such artefacts from Afghanistan were smuggled this way,” Sedaqat added ruefully.

Ghulam Ali Mohseni , curator of Numismatic at the National Museum stands by the foot of Zeus artefact. Image by Ivan Armando Flores

In 2001, however, the ‘Foot of Zeus’, part of a four meter long greek statue, surfaced in Japan, along with several other artefacts originally from Afghanistan. They were all procured by Hirayama, a Japanese art collector and activist, who through his organisation, Committee for the Protection of Displaced Cultural Properties, had been tirelessly working to bring the objects back to Afghanistan. Hirayama passed away a few years ago, but thanks to his efforts the Afghan exhibit he put together—including the ‘Foot of Zeus’ made it back to Kabul after two and half decades.

While parts of the statue still remain missing, the return of the Foot is a tremendous success to help boost the historical studies of past civilisations of Afghanistan.

The UK Foreign and Commonwealth Office advises against all but essential travel to Afghanistan. Please check with your relevant national government. 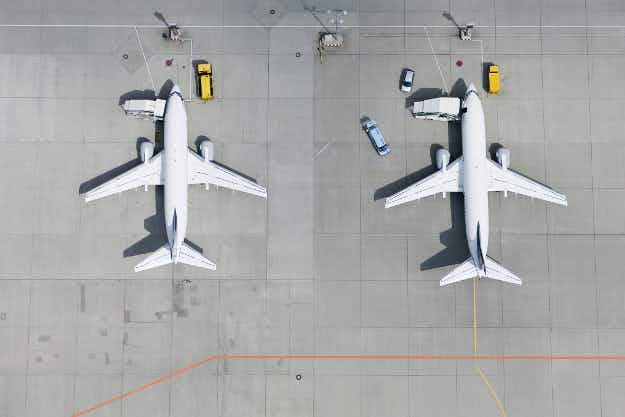 These are the best airlines in the US, according to… 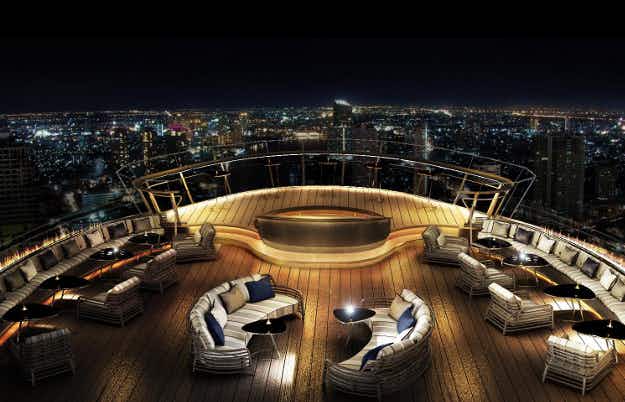 This Bangkok hotel is opening 'the world’s highest whisky bar'…