The government of Afghanistan has announced plans to rebuild the ruined Royal Palace of Darulaman, the BBC reports.

The palace, which is located on a hilltop in Kabul, was built during the 1920s but suffered heavy damage during the Afghan civil war in the early 1990s. It has remained a ruin since then. The president of Afghanistan, Ashraf Ghani, launched the restoration project on Monday saying, “Today, we witness returning to the past while building a foundation for the future,” according to a Reuters report. The project is expected to cost up to US$20 million and take three to five years to complete.

The Royal Palace of Darulaman was built in the early 1920s in sublime neoclassical style. Its construction was part of a larger plan to modernise and reform Afghanistan by King Amanullah Khan after he won full independence for the country from Britain. The palace was meant to form part of what was to be a never-realised new capital city and there were even plans to connect it to Kabul 16 kilometres away by a narrow gauge railway.

For years, the palace has sat on a hilltop as a ruinous reminder of the difficulties of war that Afghanistan has faced over the past century. While other parts of Kabul and surrounds have in many cases been partially or fully rebuilt, the palace was left to rot. According to Reuters, President Ghani said that the palace will be used as a museum and venue for official events and ceremonies upon its completion.

The UK Foreign and Commonwealth Office advises against all but essential travel to Afghanistan due to ongoing security risks. Travellers should check with their national government for further advice. 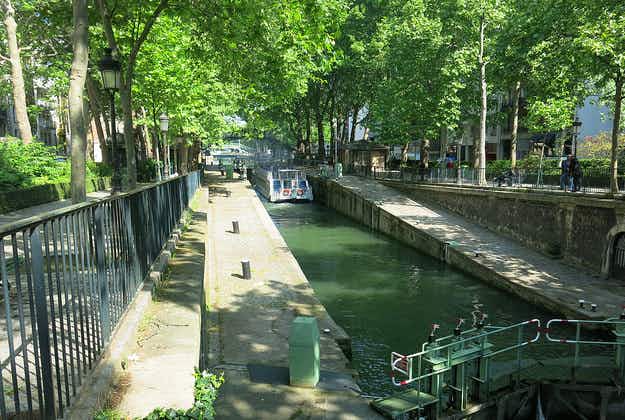 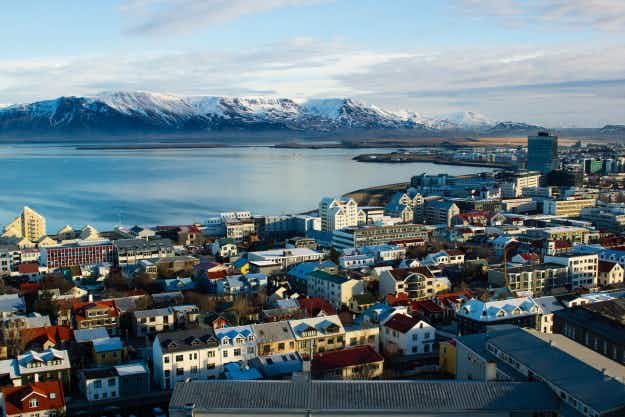 Iceland to cap Airbnb rentals in an effort to manage…