It’s easy to see why Brazilians nicknamed Bahia a terra da felicidade (the land of happiness). The northeastern state, with its sun-drenched coastline, is a tropical paradise – and Salvador, the capital city, is home to one of the largest Carnaval celebrations in the world.

But a glance at Bahia’s official coat of arms, emblazoned with the Latin motto per ardua surgo (I rise through adversity), hints at a darker history. Bahia is more than sun, sand, and street parties: starting in the 16th century, it was a hub of the slave trade. Four million African slaves entered the Americas through Brazil; around 1.5 million of those came through Salvador and were immediately sent to work in nearby sugar plantations.

Today, Bahia is a land of contrasts that’s steeped in African cultural traditions. To properly experience the colorful capital of Afro-Brazil, do as the locals do. Embrace the present, and enjoy the beach – but never forget the past, even when the party’s in full swing. Read on for our top suggestions.

Capoeira – a uniquely Afro-Brazilian art form that mixes martial arts and dance – was born in the crowded slave quarters of Bahia’s sugar plantations. There, under the cover of night, slaves practiced self-defense. In order to disguise their physical training from their masters, they started incorporating acrobatics and dance, adding the rhythm of simple percussion instruments.

Capoeira circles, or rodas, can be found on Bahia's beaches © Golero / Getty Images

By the early 20th century, slavery was outlawed and a pair of capoeira masters developed the discipline into an art form in two distinct schools. One of those capoeiristas, the legendary Mestre Bimba, performed for the Brazilian president in 1928 — and the rest is history. Today, you can catch live capoeira on the streets, at rodas (capoeira circles) on the beach, and especially in the traditional capoeira academies of the Pelourinho, Salvador’s UNESCO-honored historic center.  Take a peek into Associação de Capoeira Mestre Bimba, the oldest capoeira school in the world, to see the masters practicing, or to sign up for a class yourself.

Look for the steam rising from food stands and carts along the beaches and city streets. This is where you’ll find Baianas – Bahian women dressed in traditional white lace dresses, layered headscarves, and colorful beaded jewelry – preparing African-inspired snacks. The classic to try is acarajé, a deep-fried fritter made of mashed black-eyed peas.

Note the simmering vat of oil: that’s dendê, a strong palm oil originally grown in Africa, and a staple in Bahian cuisine. Its the basis for a number of dishes you’ll want to try, like moqueca (a rich seafood stew made with tomatoes and garlic.) Wash it down with a caipirinha, Brazil’s national cocktail, made with limes, sugar, and cachaça, a rum-like spirit made from sugar cane. In Salvador, you’ll find variations on the classic caipirinha that incorporate colorful fruits like watermelon and passion fruit.

Witness a performance of the Balé Folclorico

Get your tickets ahead of time: the world-renowned Balé Folclórico de Bahia (Folkloric Ballet of Bahia) puts on an unforgettable show at Teatro Miguel Santana. It’s not like any ballet you’ve seen before. The show features dozens of musicians, dancers, and singers performing a repertory of traditional “slave dances,” capoeira, samba, and ceremonial dances associated with Candomblé, a cult-like religion that developed in Afro-Brazil. It’s a visual extravaganza – highlights include twirling fire-dancers and agile capoeiristas moving to the rhythm of traditional bells, drums, and African percussion instruments – that doubles as a handy overview of Bahian history and culture.

You don’t have to try hard to hear Afro-Brazilian music: it’s the soundtrack of Bahia. Daily life in Salvador seems to move to the beat of traditional percussion instruments like the berimbau (a bow-shaped instrument used in capoeira), the atabaque (a tall wooden drum) and the agogô (a high-pitched bell).

On Tuesday evenings, head to the Pelourinho to see a powerful performance by Olodum, the legendary Afro drum corps founded in 1979 (the same group featured in the music video for Michael Jackson’s protest anthem They Don’t Care About Us, directed by Spike Lee in 1995).

Afterwards, stop into the workshop of Mestre Lua Rasta, a capoeira master, musician, craftsman, and scholar of Afro-Brazilian percussion instruments. Mestre Lua Rasta tans his own leather and harvests wood on an island across the bay from Salvador, bringing the materials back to his atelier to craft beautiful, one-of-a-kind instruments. You can buy one from him, or arrange a percussion class.

Join in the party – any party

Second only to Rio de Janeiro’s version in terms of size, Salvador’s Carnaval attracts more than two million revelers in the week leading up to Ash Wednesday. In Bahia, the celebrations revolve around music, with parades of blocos afros (drum corps) and trios elétricos (trucks or floats with sound systems and stages for live music performances) creeping slowly through streets thick with party-goers.

But don’t worry if you can’t make it to Bahia for Carnaval. Lively festivals happen year-round, and the celebrations linked to Candomblé are particularly fun and fascinating. On February 2nd, for instance, it’s the Festa de Iemanjá, a festival honoring the Afro-Brazilian goddess of women and the sea. A million people, all dressed in white, make a procession through the city before throwing flowers into the sea as an offering. Then the ceremony explodes into a huge street party. 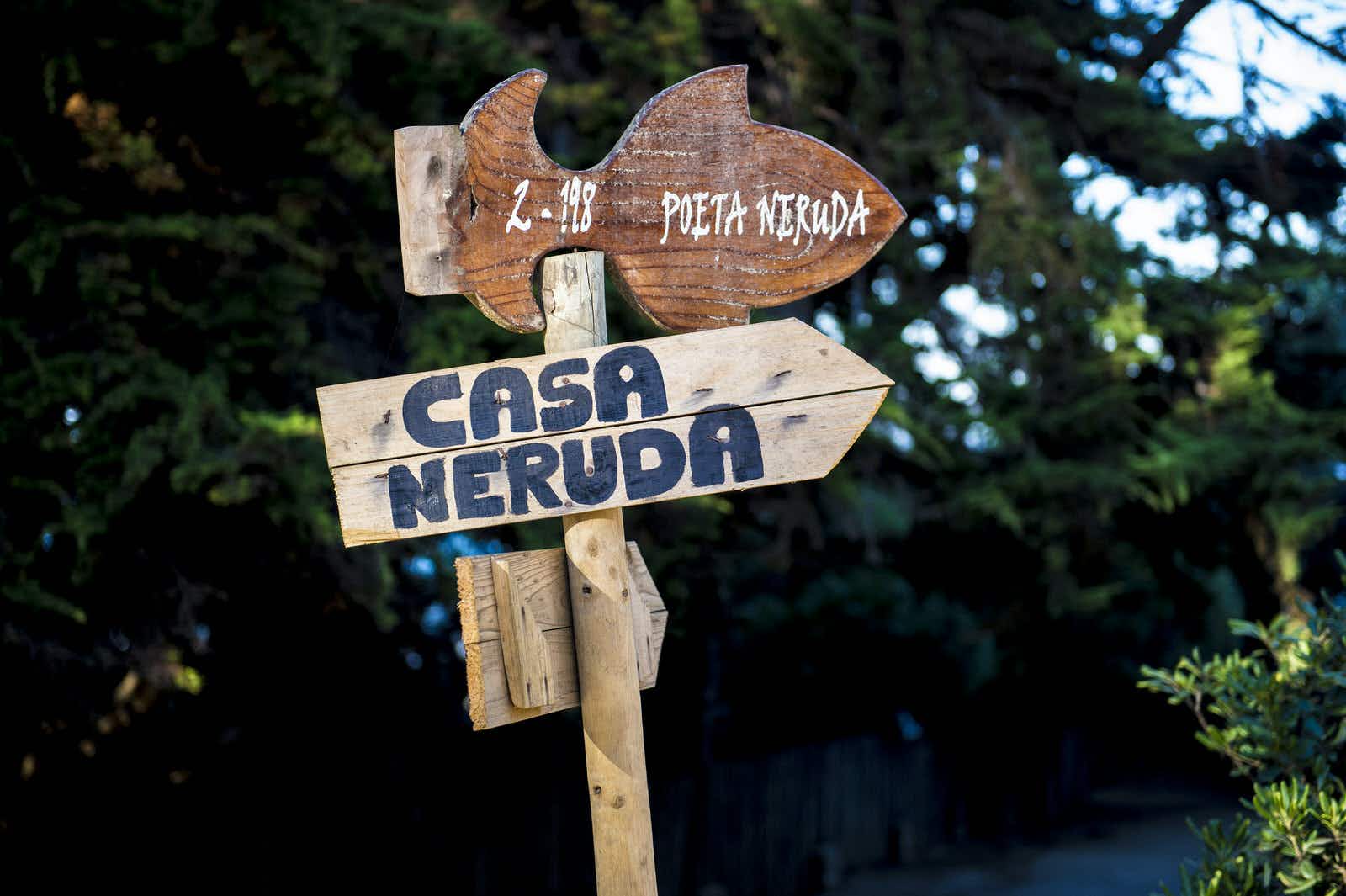 Soul searching: exploring central Chile through the homes of Pablo… 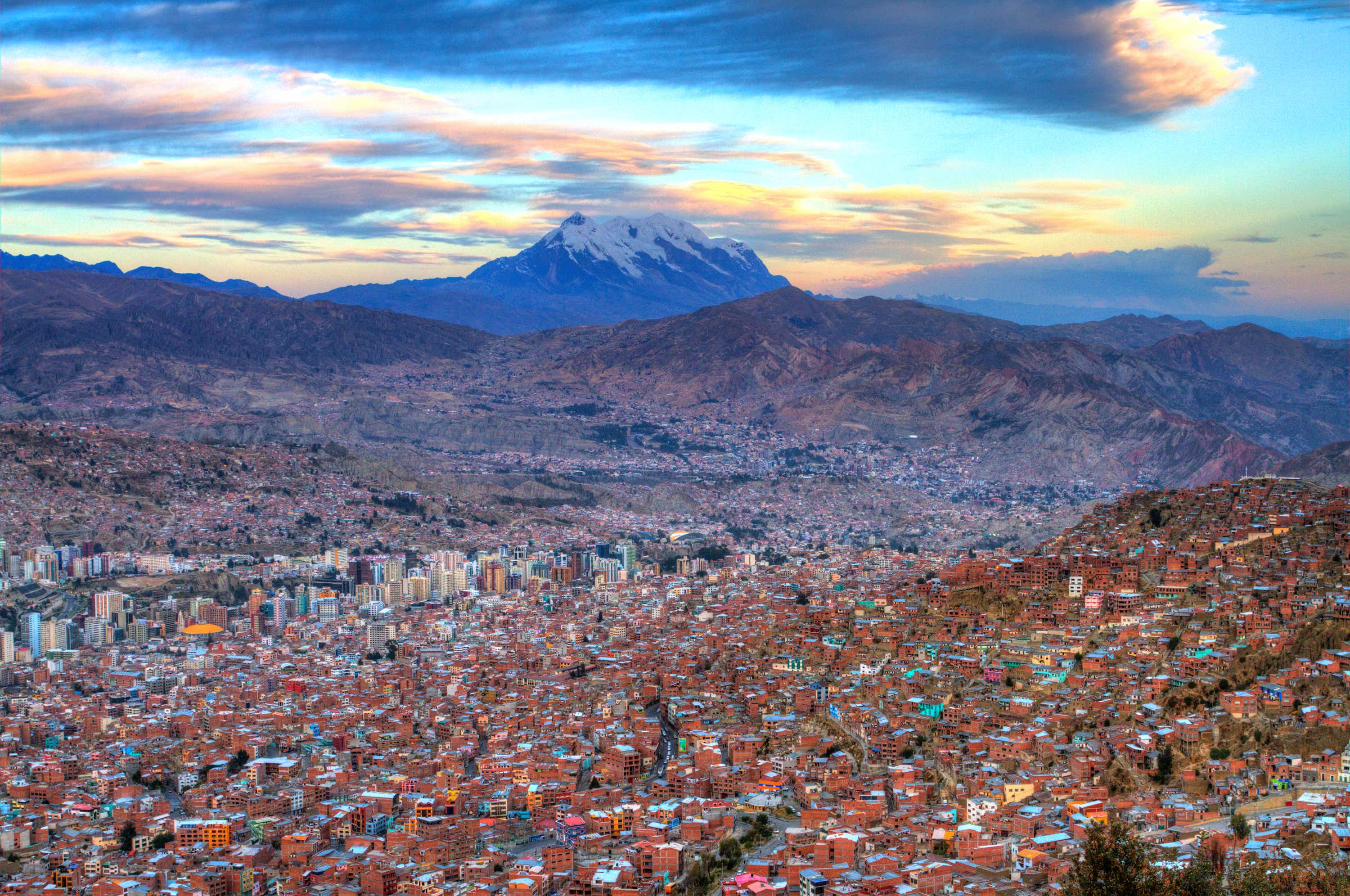