Culture vultures in Finland are flocking to an exhibition by an exciting, up and coming artist called Juuso. What makes it special? Well, Juuso is a 1000 pound brown bear.

Juuso made headlines around the world in 2015 when his owners released a video showing the bear creating expressionist oil paintings on paper and plywood. The work is then sold online and the funds are used to help run the Kuusamo Predator Centre, where Juuso and other orphaned bears live.

Juuso has a temperament to match his artistic skills. He only paints when he feels like it, but his owners usually leave the materials out in the morning to see if inspiration takes him. He uses real berries for colour, such as blueberries and strawberries, as well as non-toxic face and finger paints.

Juuso is not just an artist, he's affectionate too. Image by Visit Finland

The bear art exhibition - named Strong and Soft Touches - opened in Helsinki on 17 January and has already attracted quite a crowd, so much so that the gallery has recommended people try to visit during the weekdays when it’s less crowded. Unsurprisingly, this is believed to be the world’s first fine art exhibition by a bear.

The artist himself was unable to attend the opening due to hibernation but all proceeds from the sale of the artworks - some of which include his fur - will go towards making a documentary on bears. So far, Juuso’s work has raised €8000 for the sanctuary he lives in.

Paw prints unsurprisingly appear in much of Juuso's bear art. Image by Juuso

Strong and Soft Touches is due to run in the Rupla Gallery until 2 February. 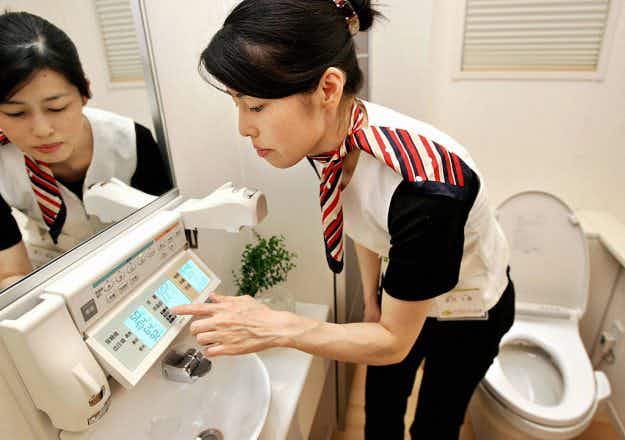 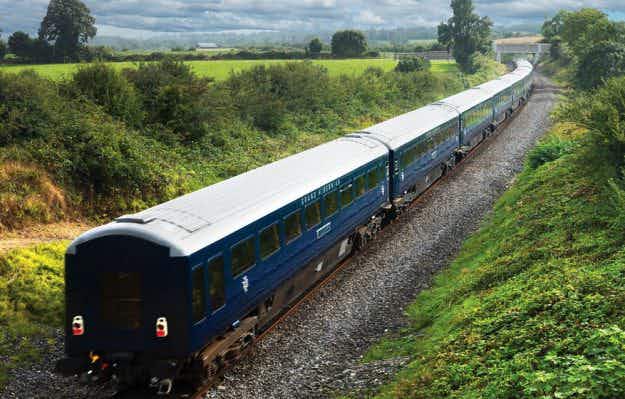 A bubble dome, a treehouse and a train - check…