Looking for a short break where you can immerse yourself in the local history and culture? This week we're bringing you Lonely Planet Magazine's choice of five great destinations where you can do just that. 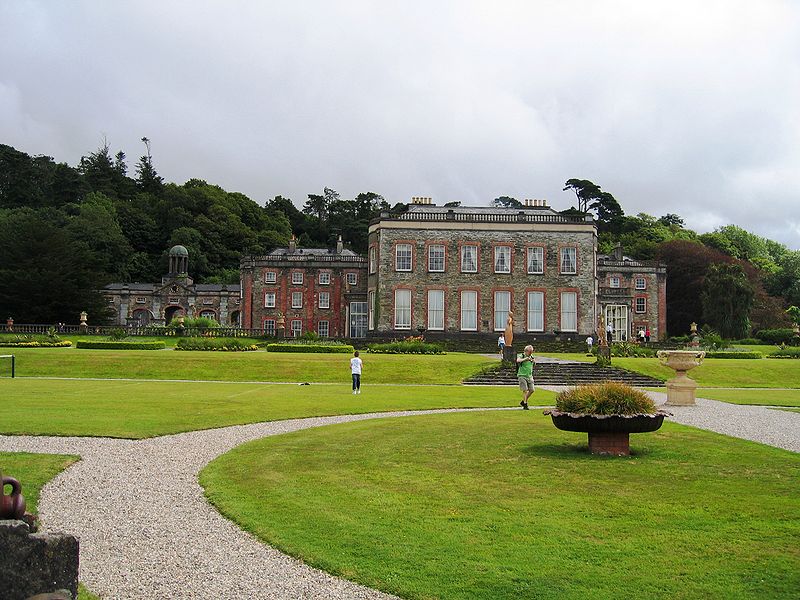 The sound of music echoes through Bantry House during the West Cork Chamber Music Festival, one of several events held in spring and summer at this splendid Queen Anne-era house overlooking Bantry Bay in southwest Ireland.

The house is still lived in by the descendants of the first owners and its stately rooms have a faded gentility. The family’s treasures include mosaics from Pompeii, while the formal lawns sweep down to the sea.

Bantry is 1½ hour's drive from Cork, Ireland. Guests can stay in the restored East Wing of Bantry House, and accomplished players may be let loose on the house’s antique piano.

This article is reproduced from Lonely Planet Magazine, on sale now across the UK priced £3.60. Make sure you never miss an issue with a monthly subscription (available only to UK residents).