Between New York’s High Line and Paris’ Promenade Plantée, elevated parks have become one of the coolest way for cities to bloom when short on space for an old-fashioned green area. Now the world’s latest floating park has opened in the South Korean capital, Seoul, soaring sixteen metres above the streets below.

Built on an old highway, the Seoul Skygarden runs for almost a kilometre connecting the city’s central train station, Namdaemun Market, and the neighbourhoods of Malli-dong, Jungnim-dong, and Cheongpa-don. The stretch of 1970s motorway had been scheduled for demolition but it was instead decided to salvage it as part of plans to make the city more pedestrian friendly. It will have no less than 24,000 different trees, shrubs, and flowers, many of which will grow to maturity in the years to come.

The pedestrianised viaduct is the next step towards making the city greener. Image by Ossip van Duivenbode

The project is officially called Seoullo 7017 – with Seoullo translating to either ‘towards Seoul’ or ‘Seoul Street’. The 7017 part of the title comes from the year the motorway project was finished (1970) and now the year in which it has been returned to pedestrians. Dutch architecture firm MVRDV, who masterminded the park, said: “the main challenge of the Skygarden has been to transform the existing overpass into a public garden, overlaying a matrix of Korean flora onto the 16-metre elevated steel and concrete structure.” They said they wanted the project to be a “green symbol that will become a catalyst for a greener quarter for Seoul”.

New bridges and stairs connect the Skygarden with hotels, shops, and gardens, with plans for further connections to street level and other parks planned over time. They will also be using the elevated park as an “urban nursery” growing plants and trees there before moving them to other places in the city. At night, the walkway is lit up in blue, which can be changed to coincide with different events and festivals. 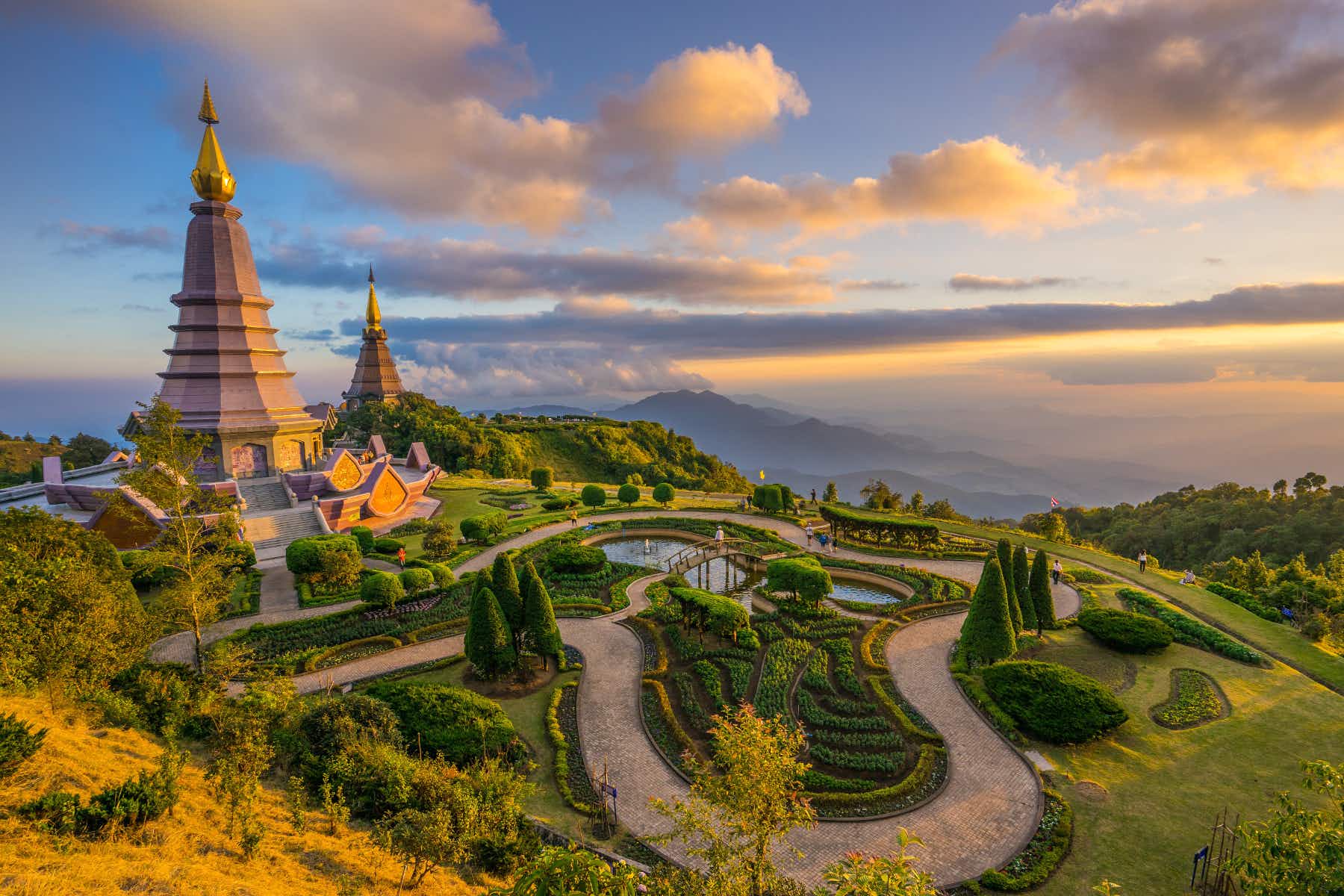 Thailand is closing 61 national parks during the rainy season… 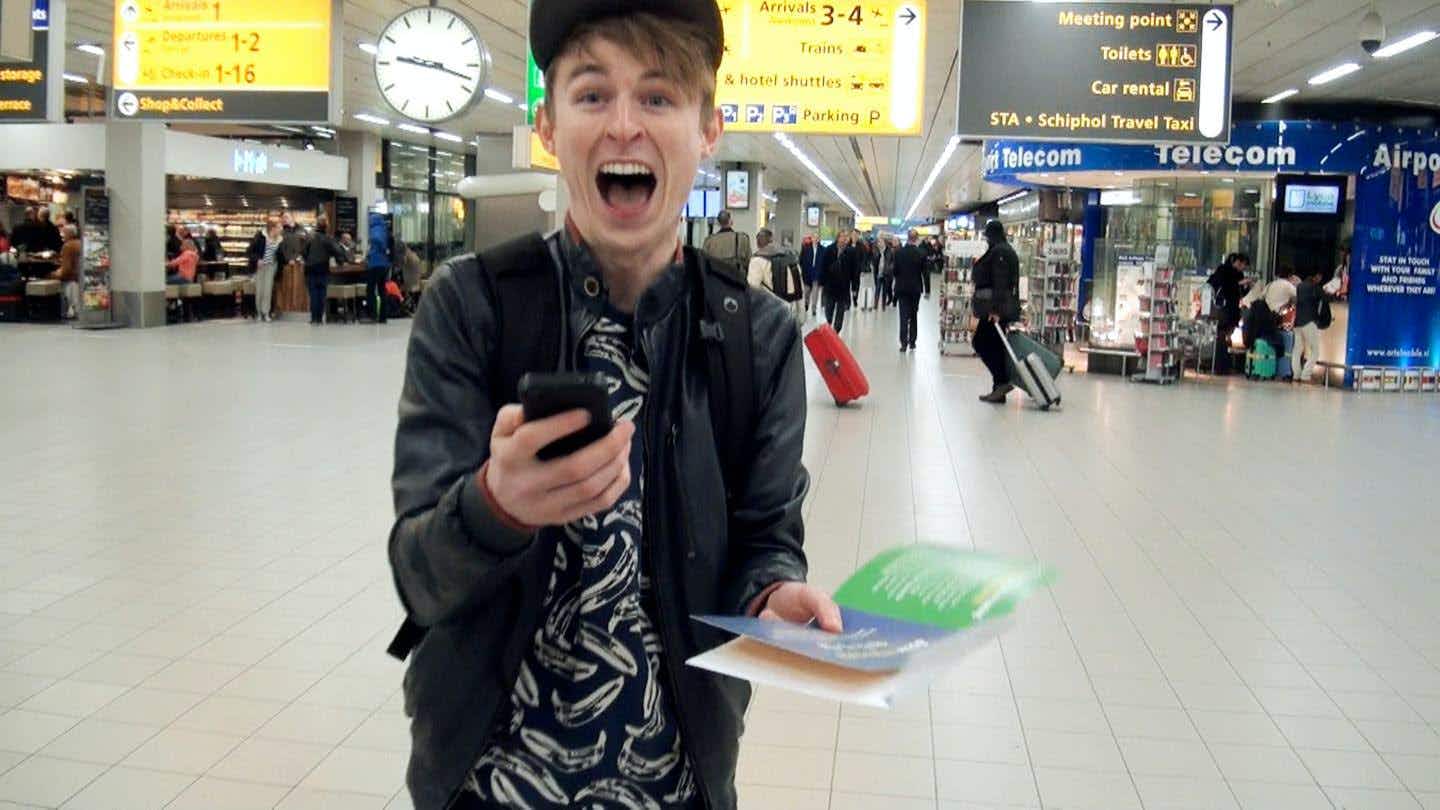 Would you take a trip into the unknown with a…